Police continue to ask anyone with information regarding the whereabouts of Haynes to contact the Prince William County Police Department tip line at 703-792-7000. 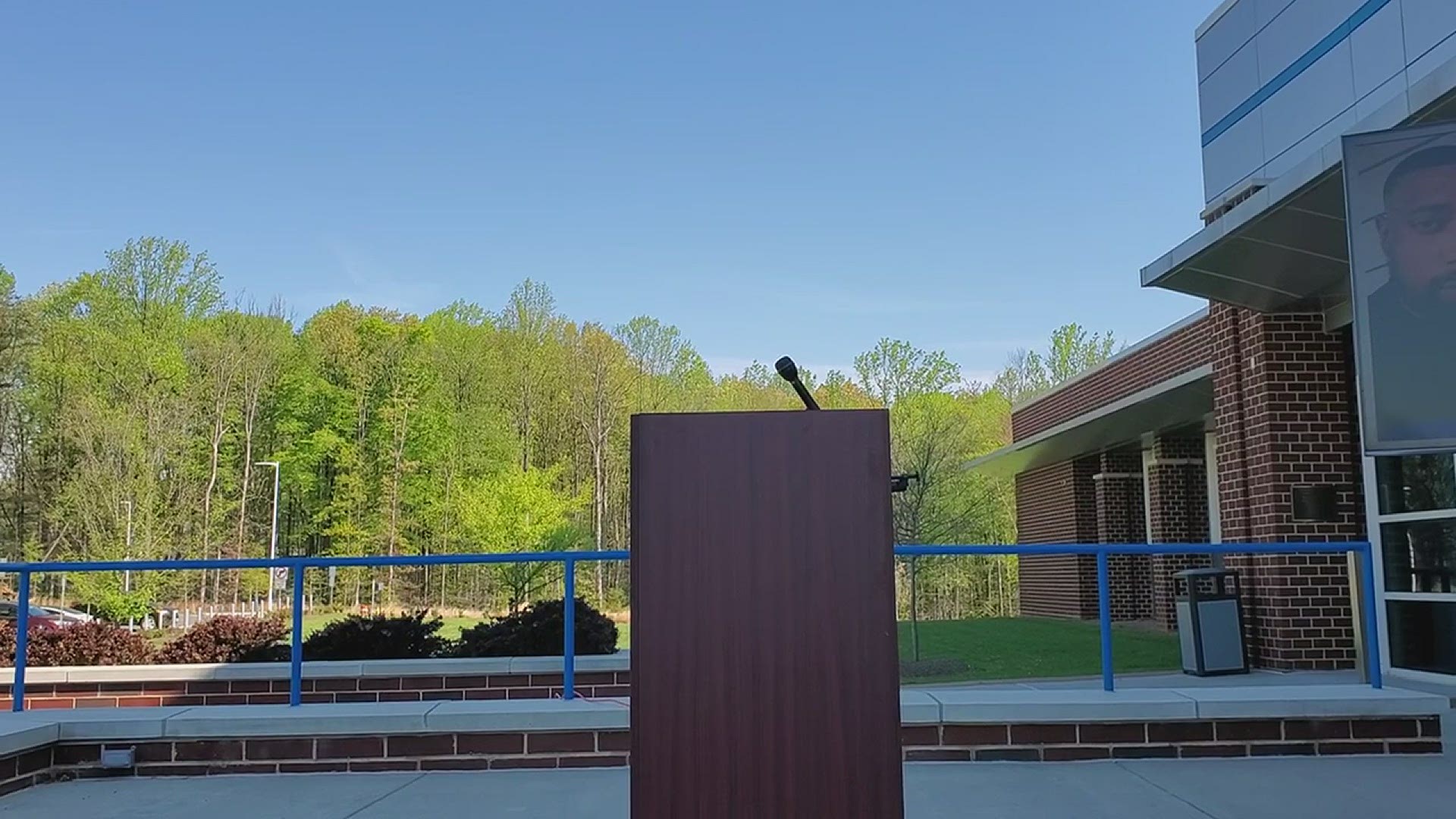 MANASSAS, Va. — With help from the public, Prince William County police arrested all three suspects they said were involved in the fatal shooting of a father of three in the parking lot of the Manassas Mall earlier this month.

Officers were able to identify a fifth person involved in the incident but haven't formally charged the person.

This comes after police released pictures from surveillance videos of the incident on Tuesday asking for the public's assistance to locate the individuals involved in the crime.

Prince William County Police Chief Peter Newsham said an altercation between the two victims and a group of five suspects started inside Manassas mall and spilled out into the parking lot.

One of the suspects brandished a gun and fired multiple shots at the victims, Newsham said. The group then entered a black BMW with Virginia temporary tags and left the parking lot. As the vehicle was driving away, a second suspect fired more shots at the two men, Newsham said.

Officers responded to the scene and found the two men suffering from gunshot wounds. They performed first aid on the men until rescue personnel arrived. One of the men, identified as 34-year-old Jahmar Latravern Graves, of Baltimore, was taken to a nearby hospital where he died from his injuries, according to Renee Carr, Public Information Officer for the Prince William County Police Department.

Another man, identified by police only as a 22-year-old man, was taken by helicopter to the hospital for treatment of his serious injuries and is expected to survive, Carr said.

In a press conference update on the investigation on Tuesday, April 20, Prince William County Police Chief Peter Newsham said Graves was a father with three young children, including a 2-year-old son.