The goal is to stop criminalizing mental health disorders. 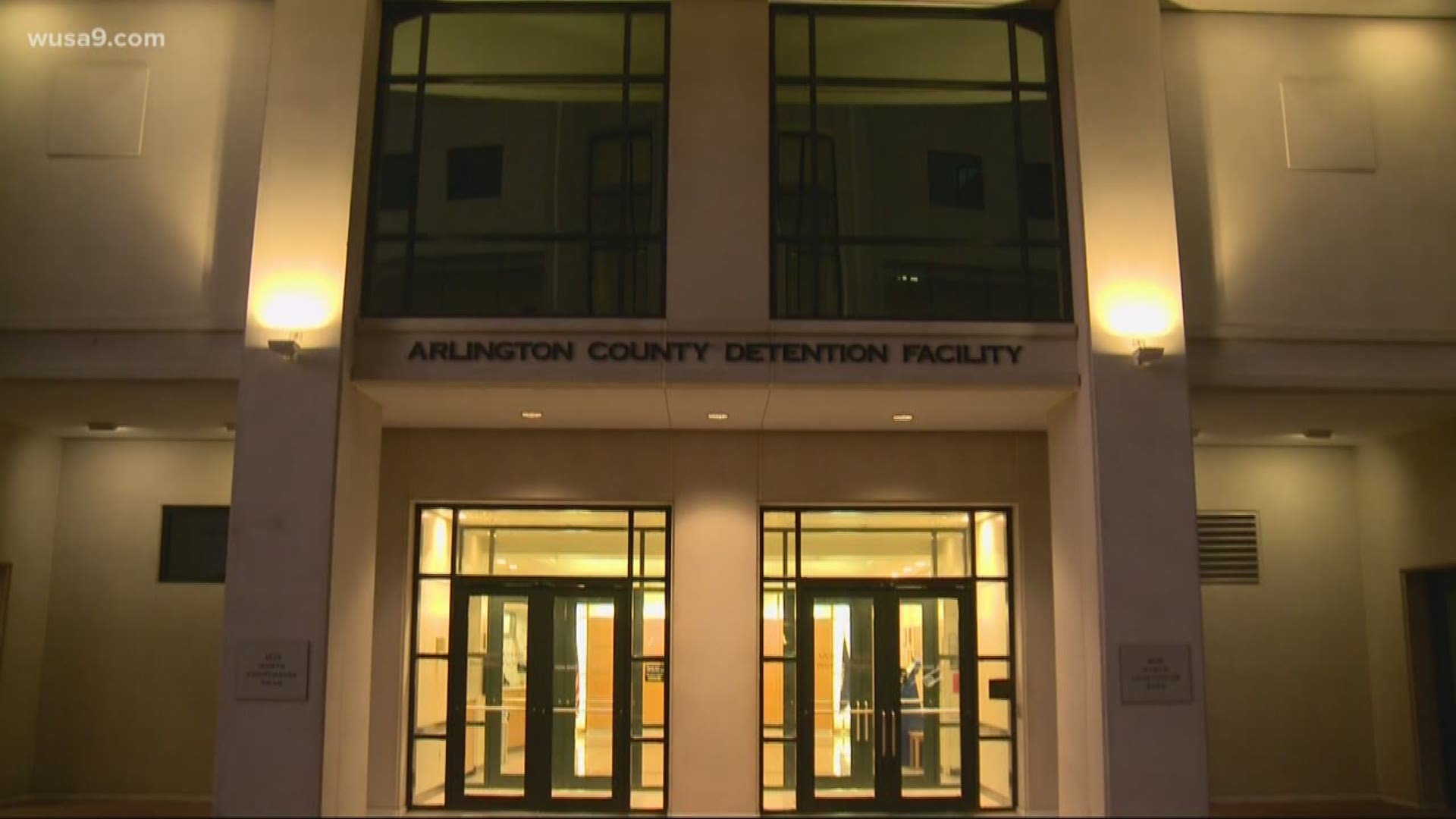 ARLINGTON, Va. — Activists have long said that the criminal justice system is not friendly to people with mental illnesses. Arlington County is addressing that problem by establishing a new jail diversion program.

The Department of Human Services is drafting a behavioral health docket that would give people with a diagnosed mental illness the opportunity to receive treatment instead of punishment.

The Arlington County jail houses about 500 inmates at any given time, according to the county website.

Virginia state data from 2018 shows that more than half of them had a diagnosed mental illness.

“People with serious mental illness tend to get over-policed in a place like Arlington County, so instead of just doing the same stuff over and over again, what we’re trying to do is break out of that cycle," Brad Haywood said, a chief public defender in the county.

He called the docket a "problem-solving court."

Essentially, if someone with a mental illness gets charged with a crime, they would have the option to receive treatment through the DHS instead of just sitting in jail.

Juliet Hiznay, an attorney who works with young people with disabilities, said that ends up doing more harm than good.

“They may be behaving strangely in public and in ways that people find scary, but actually they’re not dangerous to other people," said Hiznay. "So, they do have more encounters with the police, because of atypical behaviors.”

State data collected each year from 2016 through 2018 shows that Arlington County has seen an increase in inmates diagnosed with mental illnesses in the past three years.

Haywood said it costs about $180 a day to house one inmate the jail.

It is unclear at this time exactly how much the new program would cost, since it would require structural changes.

Haywood said participants would be accessing mental health services through the DHS, which provides both in-patient and out-patient treatment.

Hiznay said a key part of the new program that would affect the cost is the initial assessment for potential participants.

She also said, as far as she knows, the Department of Human Services would foot the bill.

To Hiznay, though, the program is worth the price.

“Should we be punishing people because they have a mental health disorder?" she said. "And if the behavior is related to those things, then how is it that criminalizing that conduct will actually change those behaviors? It’s not really logical.”

While most board members and the Arlington Mental Health and Disability Alliance support the idea of the program, some expressed concerns in public comments with the speed it is being pushed through and the opportunity for outside input.

The county is hosting a public meeting on the docket on Monday, Nov. 18 from 6 p.m. to 8 p.m. at the Stambaugh Human Services Center Auditorium.

RELATED: Community invited to weigh in on school-to-prison pipeline in Prince George's