The Prince George's County State's Attorney's Office and its partners are hosting an event to help reform the juvenile justice system in the county. 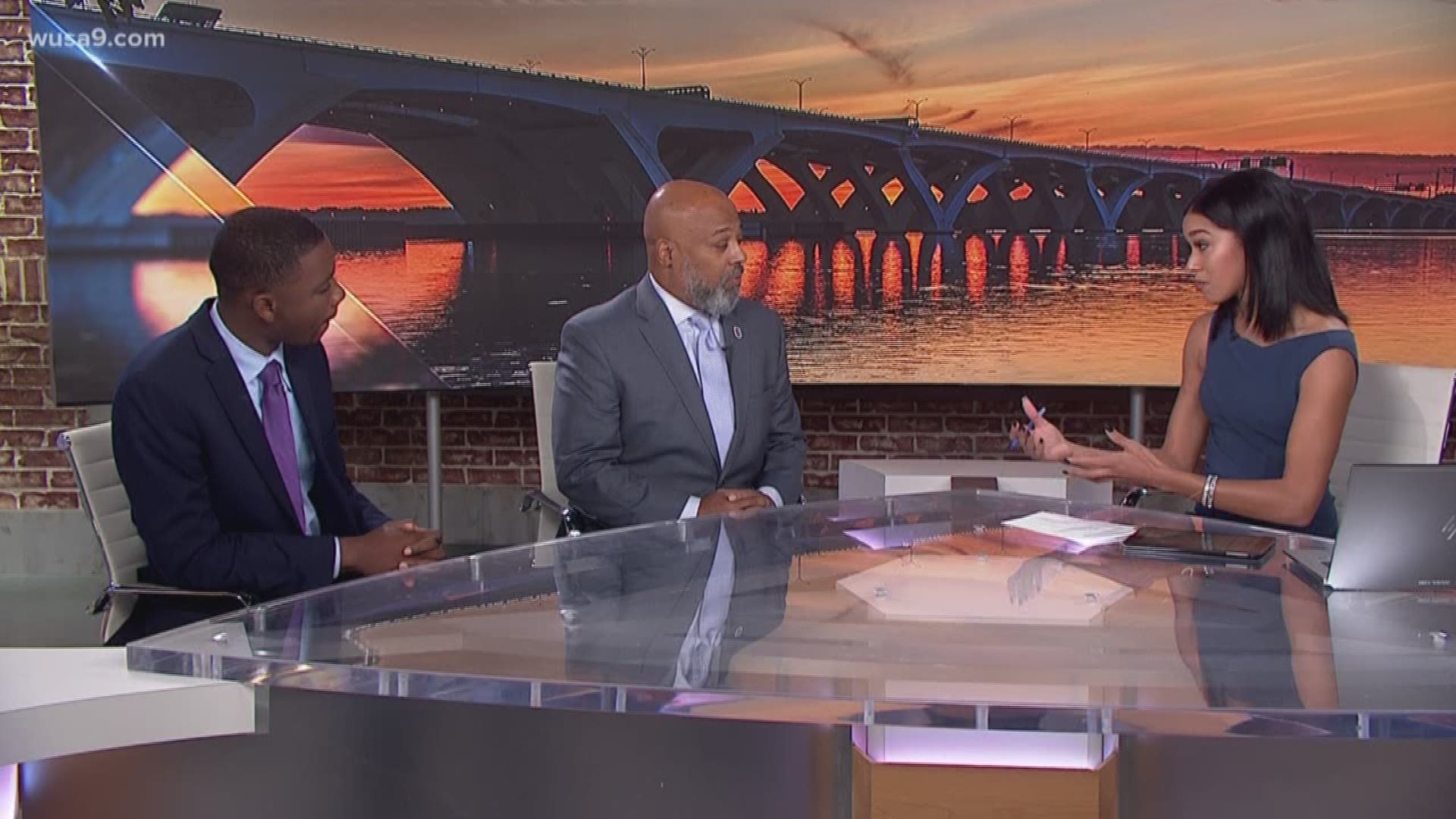 UPPER MARLBORO, Md. — For months, Prince George's County State's Attorney Aisha Braveboy has talked about ending the school-to-prison pipeline with the help of partnerships and diversion programs. Now, plans are in motion with the help of stakeholders and community partners.

The public is invited to weigh-in on juvenile justice reform in Prince George's County at an event hosted by Braveboy.

On, Nov. 15 from 9 a.m. to noon, the office is hosting a Youth Justice Reform Symposium at Bowie State University where policies will be discussed along with ways to keep more young people out of trouble. The event, which will take place inside the student center, will also feature panel discussions.

RELATED: Get out of jail free? Bondsmen warn of uptick in crime as prosecutor vows to stop demanding bails

Council member At-Large Calvin Hawkins and Joshua Omolola, a student board member for the county's board of education, are partners with the event.

Omolola said it is important to address behavior issues and minor offenses early on, which is part of getting to the root of the problem.

"When you unpack it, you realize a lot of the students have mental health issues or they're going through abuse at home or they're facing mental or emotional abuse themselves," Omolola said. "[We have to] really make sure we're diagnosing the problem instead of throwing them into prison."

For Hawkins, this mission to reform the juvenile justice system hits close to home. In his early 20s, he ran into trouble with the law and served time for it. He wants to help make a difference for young people who can choose a different path.

Hawkins thinks involvement in a diversion program could have changed his life.

"I don't think I would have ended up serving five years and nine months in prison," Hawkins said  "As a council member, I want to ensure that I support them with the funding to ensure we can have diversionary programs."

"If they were available when I was coming up, I'm sure I wouldn't have done that time," he said.

Local high school students will also participate by giving input into the process of reform and developing solutions that have meaningful impact, according to the State's Attorney's Office.

This free event is open to the public.