But protestors argue that the age-old tactic has proven effective. 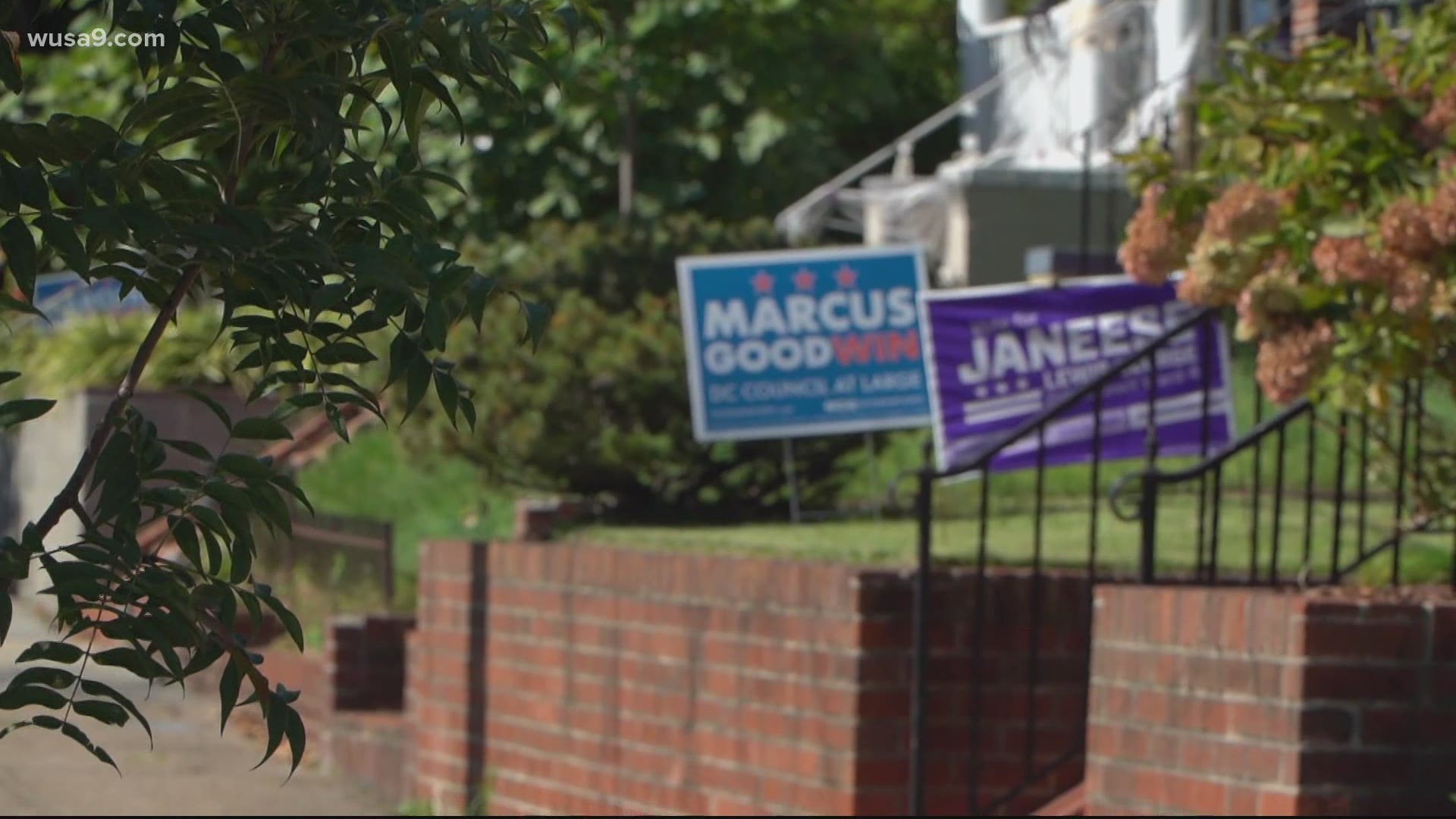 WASHINGTON — A heated D.C. Council race has led to demonstrators taking their opinions straight to the source. In the past week, dueling groups have shown up after dark outside a councilmember's house and at the home of a candidate.

But this time, they went to the wrong address.

D.C. Council At-Large candidate Marcus Goodwin used to live off 14th Street in Northwest, but he moved last month. On Wednesday, the new homeowners had an early morning wake-up call from activists on bullhorns thinking they were demonstrating outside of Goodwin’s home.

“Six o’clock in the morning on a workday is not the best idea,” laughed the new homeowner Camsi McAdams. “We’re in D.C., people protest. And I actually think protesting is a good thing to make yourself be heard, confront candidates who don’t have the same beliefs that you have. But maybe don't come to their house.”

A neighbor's security camera picked up the protestors chanting ‘people over profits’ outside the McAdams home.

Goodwin is a developer linked to a company that WUSA9 reported on in 2018 when they abruptly padlocked several Black women-owned businesses in Deanwood with only a one-day notice. 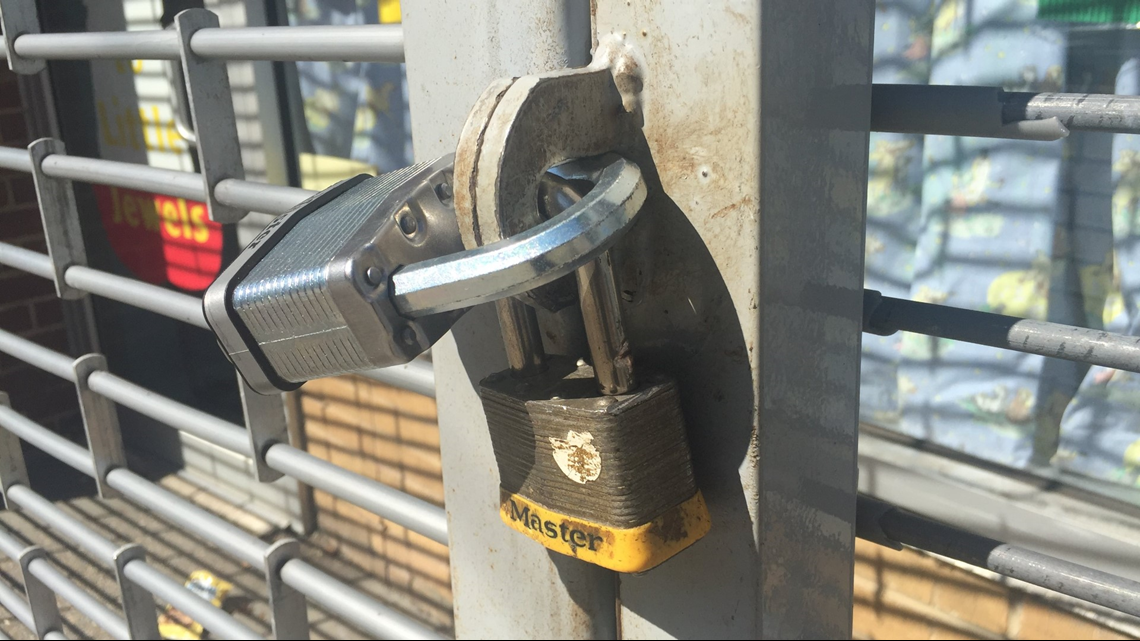 Goodwin said he blames the D.C. chapter of the Sunrise Movement, who’ve held numerous high-profile protests recently. He released a statement condemning the group for its “campaign of fear and intimidation.”

It turned out that Wednesday's protestors, who mixed up addresses, were a group of high schoolers aligned with the Sunrise Movement.

“Sunrise hubs support and uplift each other," activist Aura Angelica said. "We’re very proud of and aligned with our youth leads. These were public high school students, D.C. natives, who decided to do this because they do not trust Marcus Goodwin with their futures and believe that a real-estate developer with corporate interests is not fit for the DC Council, especially during these times of heightened housing insecurity."

McAdams said once her husband told the young protestors they had the wrong house, they left.

“It was short-lived and clearly a group that is very passionate,” she said. "They should take all that energy and put that elsewhere. Go get everyone out there to vote. That’s the most important thing.” 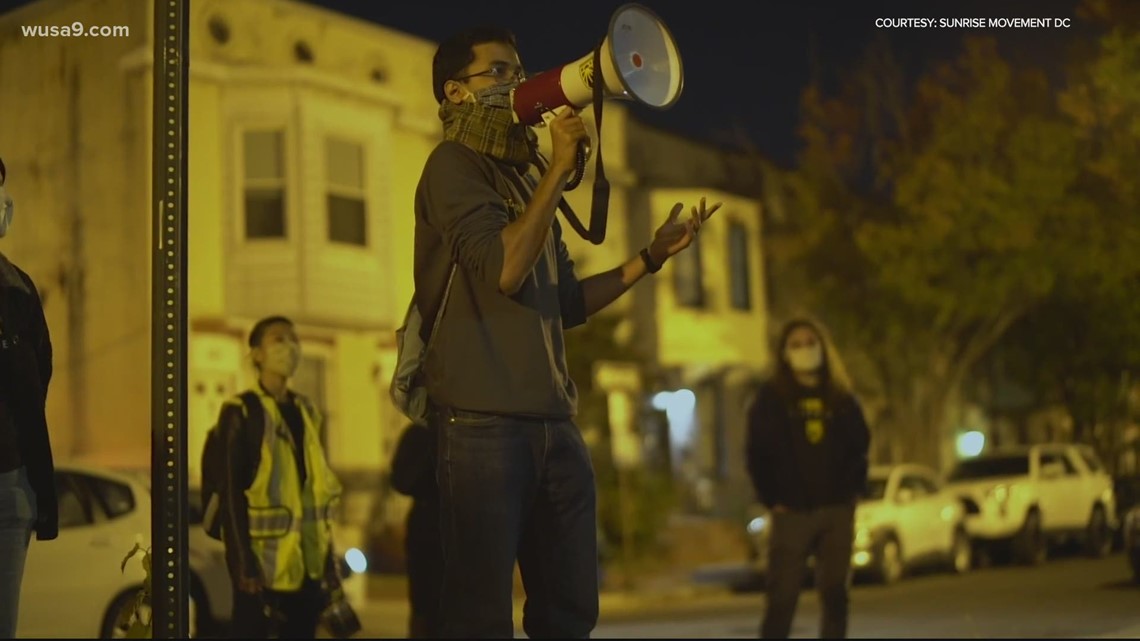 Dueling groups stage late-night protests outside homes of DC politicians
D.C. Councilmember Anita Bonds compared the protests tactics used by one group to those of the KKK. WASHINGTON - A newly formed group calling itself "Protect Black Women" staged a 25-minute protest outside the home of D.C. Council At-Large Candidate Ed Lazere Wednesday night. Walking down the street in Northeast D.C.

This follows nearly a week of dueling protests.

On Wednesday night, a group calling themselves “Protect Black Women” rallied outside the home of Ed Lazere, another candidate for Council At-Large and a fair housing advocate backed by the Sunrise Movement.

The protestors told WUSA9 they were upset that Sunrise activists had staged a demonstration outside the home of Councilmember At-Large Anita Bonds at midnight last Friday. 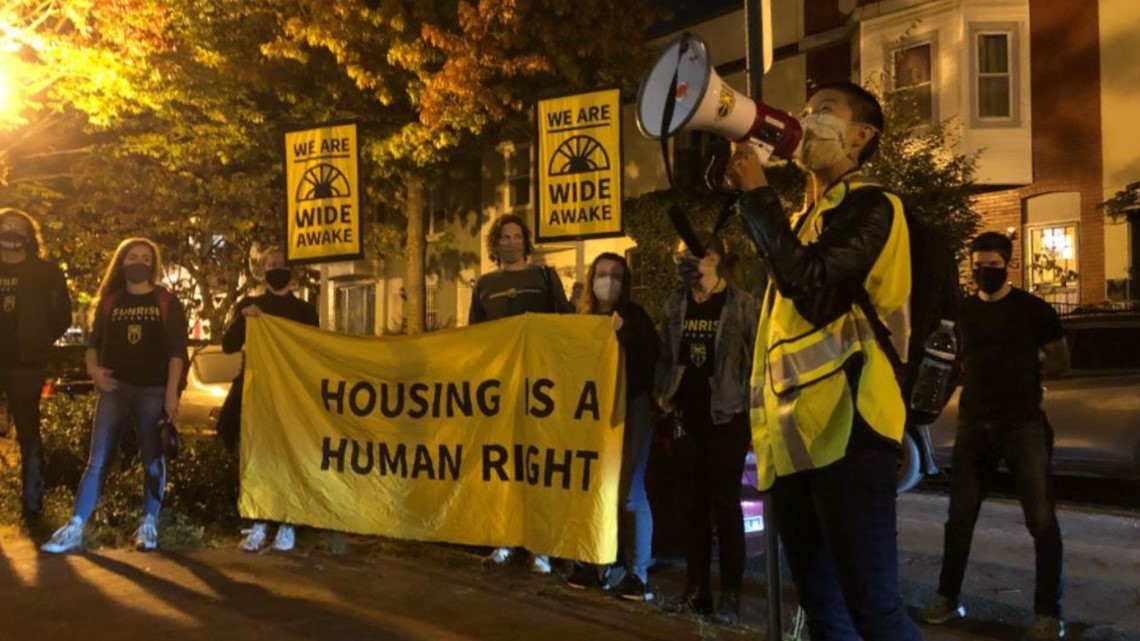 'These are tactics the KKK used' | DC councilmember says protestors outside her home crossed a line
Anita Bonds said the Sunrise Movement DC violated the District's noise ordinance and crossed a line during the hour-long demonstration that lasted until midnight. WASHINGTON - D.C. Councilmember Anita Bonds has some harsh words for the activists who protested outside of her Northwest home Friday.

Lazere issued a statement supporting the activists’ right to protest. But neighbors not seeking public office inadvertently caught up in these demonstrations wonder if there is a better way.

“I think it’s hard to win over allies and supporters with that tactic,” Alberto Rivera said.

“In order to get people’s attention, you do need to do it at an inconvenient time or else no one is going to listen to eight to 10 people,” Rivera's wife Sharla added. “But on the other hand people do live here.”