Mayor Muriel Bowser has asked for permission to call up the National Guard ahead of the verdict in the trial of former police officer Derek Chauvin. 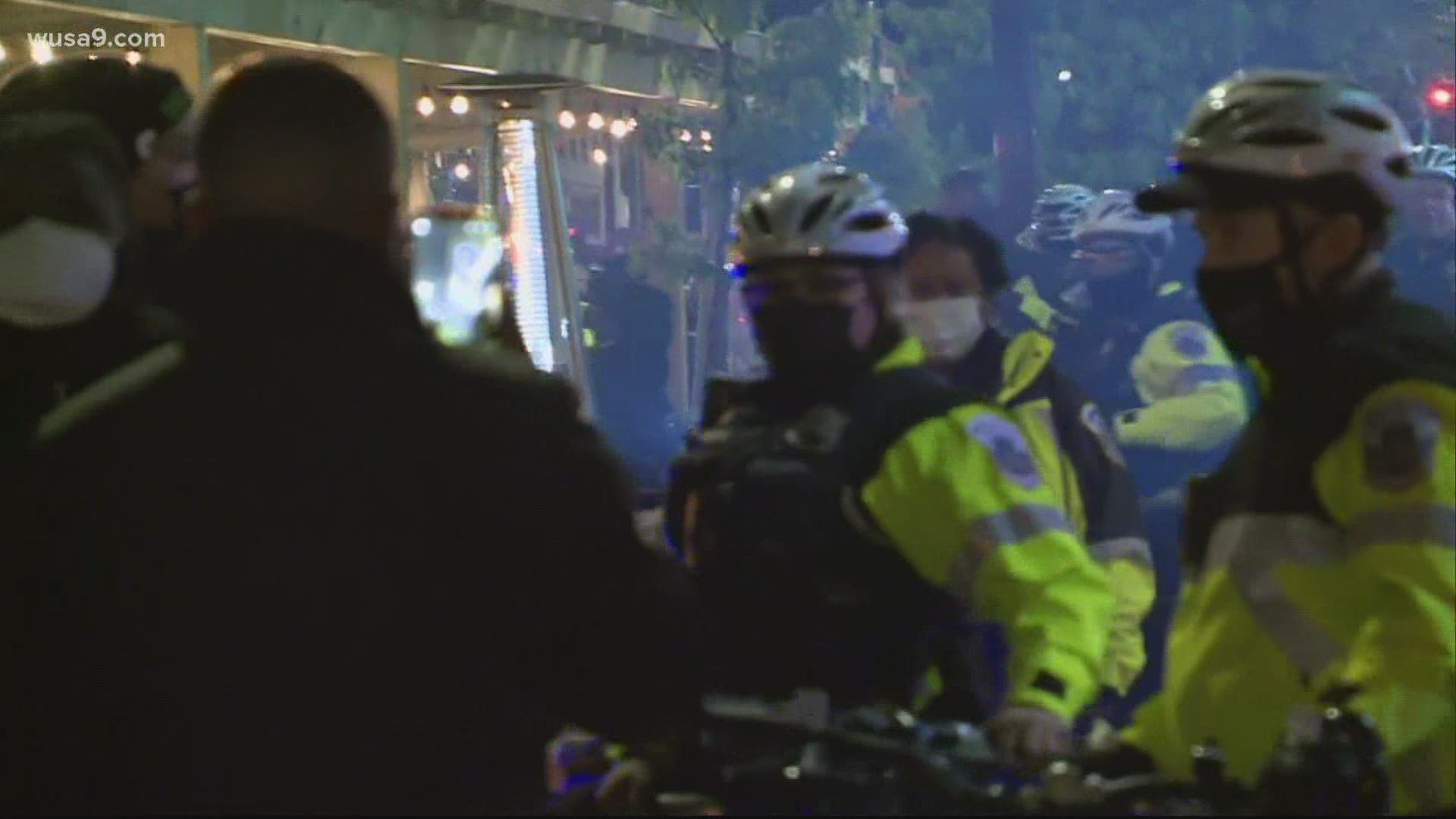 The Department of Defense will allow 250 D.C. National Guard troops to be activated to support local law enforcement amid possible protests this week in the District, according to DoD officials.

D.C. Mayor Muriel Bowser has asked for the authority to put the National Guard on standby as the city prepares for reaction to a verdict in the trial of former Minneapolis police officer Derek Chauvin in the death of George Floyd.

“At the request of Dr. Rodriguez, Director of the D.C. Homeland Security and Emergency Management Agency, the District of Columbia National Guard is in a support role to the Metropolitan Police Department and we are prepared to help provide a safe environment for our fellow citizens to exercise their first amendment right,” said Brig. Gen. Aaron R. Dean II, The Adjutant General of the D.C. National Guard. “This is our home, and we are dedicated to the safety and security of our fellow citizens of the District and their right to safely and peacefully protest.”

There were already protests and arrests over the weekend. Four people were arrested for allegedly assaulting police officers with fireworks. Dozens of officers were staging outside police headquarters on Monday, ready to deploy if there were any issues

A small group of activists spent most of the day cheering the release of anyone getting out of jail, but we're still waiting for definitive answers on those four protesters arrested for allegedly assaulting police.

Three were accused of attacking officers with roman candles and bottle rockets. A fourth, a juvenile from Alexandria, is charged with assaulting an officer and carrying an ax.

Bowser said the city is preparing for the reaction, whatever the outcome of the trial of Chauvin.

"I hope that justice prevails in that trial," Bowser said. "What I also want to stay focused on in the city is that everyone is safe."

The city asked the President to authorize the D.C. guard to backup police with traffic enforcement and a quick reaction force to help if there are large-scale demonstrations.

"They will not be armed. The only authority that can arm the National Guard is the President. So we did not request that they be armed," said Christopher Rodriguez, director of the city's Homeland Security and Emergency Management Agency.

Religious leaders are praying for peace.

"Those that will be out protesting, we ask that you just be safe," Rev. George Gilbert, Jr. of Holy Trinity United Baptist Church said. "We ask that you be wise."

City leaders say they're ready. But it's impossible to be certain what the jury in Minneapolis will decide or what the reaction will be around the country.

So far, there's no sign that D.C. businesses are boarding up. City leaders are hoping our community remains peaceful and non-violent.