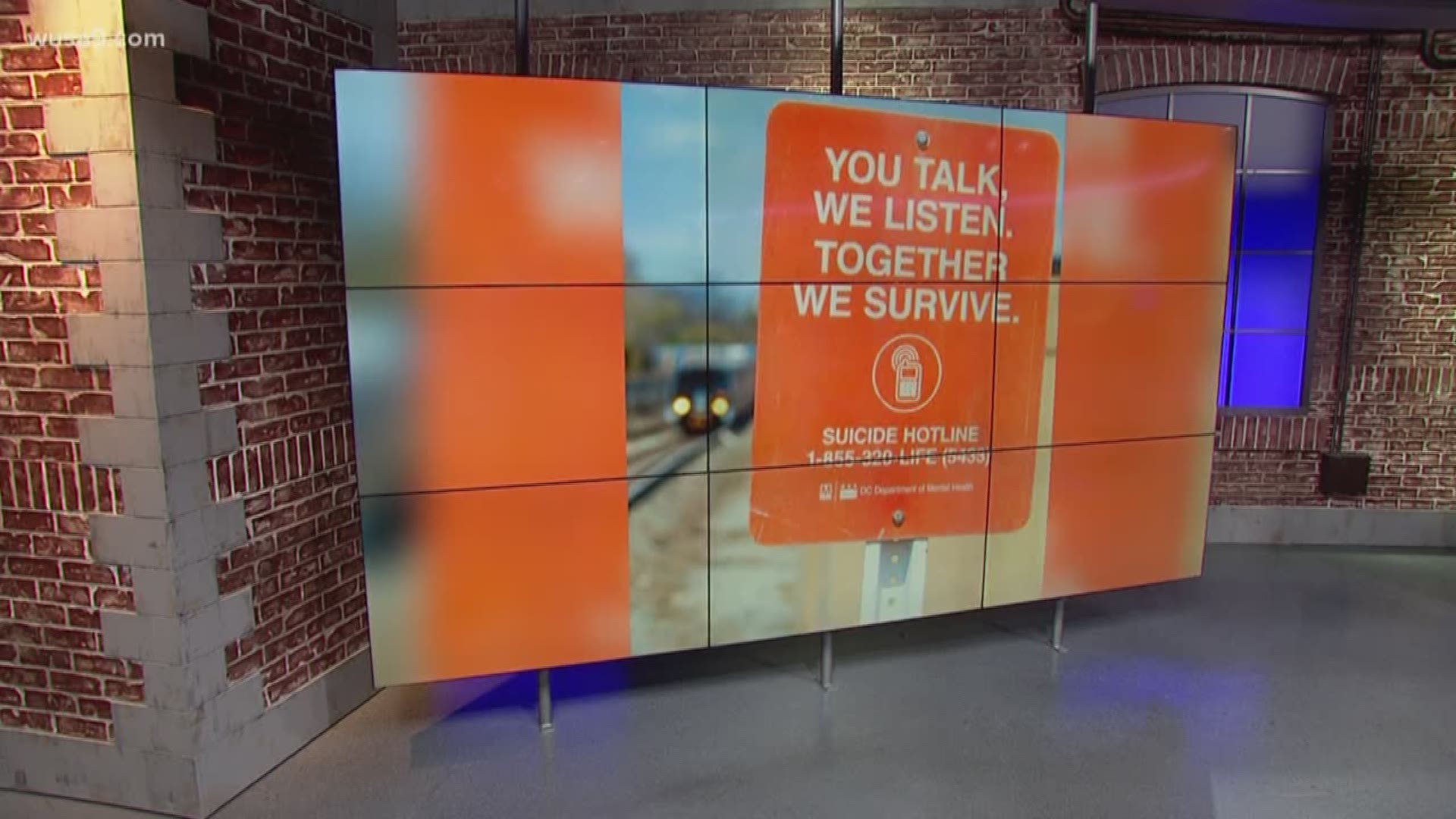 WASHINGTON — A person was struck by a Metro train Monday afternoon at the Farragut West station, Metro confirmed.

Officials said Metro lines were closed between Foggy Bottom and Metro Center. Buses have been requested. Silver Line trains were only operating between Wiehle and Ballston.

Metro has resumed its normal schedule.

Metro said its investigation revealed the victim intentionally jumped in front of the train.

RELATED: 1 dead after being hit by train in Bowie