The roads leading to the CIA headquarters' entrance later reopened once investigators gave the notice of all-clear, officials say. 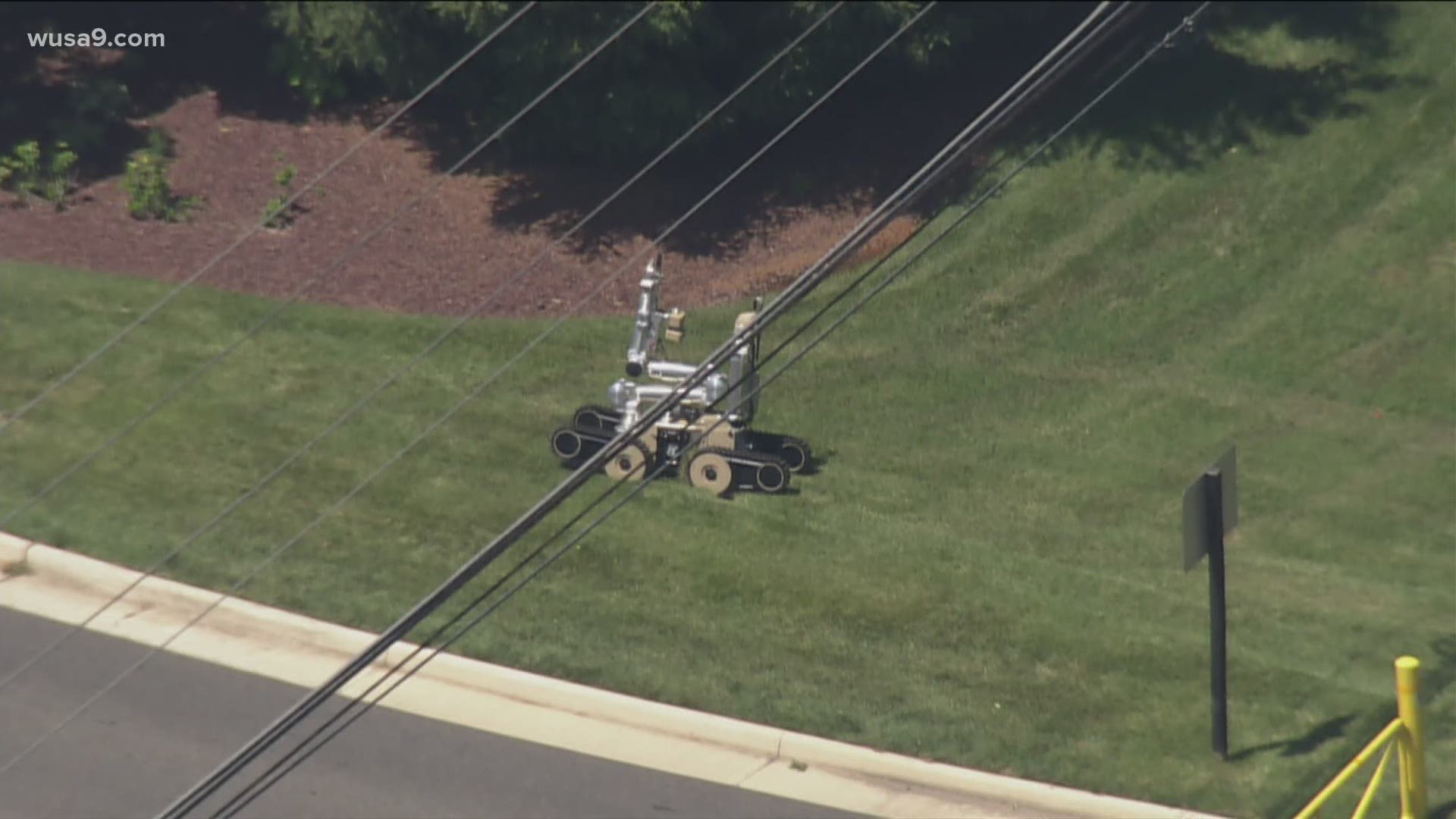 MCLEAN, Va. — The area surrounding CIA's headquarters in McLean was closed for a period of time Friday due to police activity.

According to officials, a suspicious electronic device that was located on a sidewalk column near the front gate of the property was being investigated – prompting a full lockdown of the property for a period of time.

After further investigation, CIA officials told WUSA9 they identified the small electronic device to be a dog training collar with "no security implications." The roads leading to the CIA headquarters' entrance later reopened once investigators gave the notice of all-clear.

CIA: Suspicious item that sparked investigation at McLean complex was ... wait for it ... a remote for a dog training collar. If you're a dog owner in the area, and you're missing such an item, perhaps you'll find it in CIA's lost-and-found bin. But I wouldn't suggest looking. https://t.co/WZ4kRFMYR2

Back in May, a man that was shot by an FBI agent when he showed up armed outside the CIA's headquarters died.

Two law enforcement sources told CBS News that the man's name is Roy Gordon Cole, but offered no other details about him.

Both the Central Intelligence Agency and Federal Bureau of Investigation officers responded to a "suspicious vehicle" located outside of the CIA headquarters in McLean just before 6 p.m. back on May 3, according to statements from both federal agencies. A statement from the FBI's Washington field office said a man emerged from his car with a gun.

The FBI said the man was wounded when law enforcement officers "engaged" with him and that he had been taken to the hospital for treatment.

"The FBI reviews every shooting incident involving an FBI special agent," the FBI Washington office tweeted. "The review will carefully examine the circumstances of the shooting and collect all relevant evidence from the scene. As the review remains ongoing, we cannot provide any additional details at this time.” 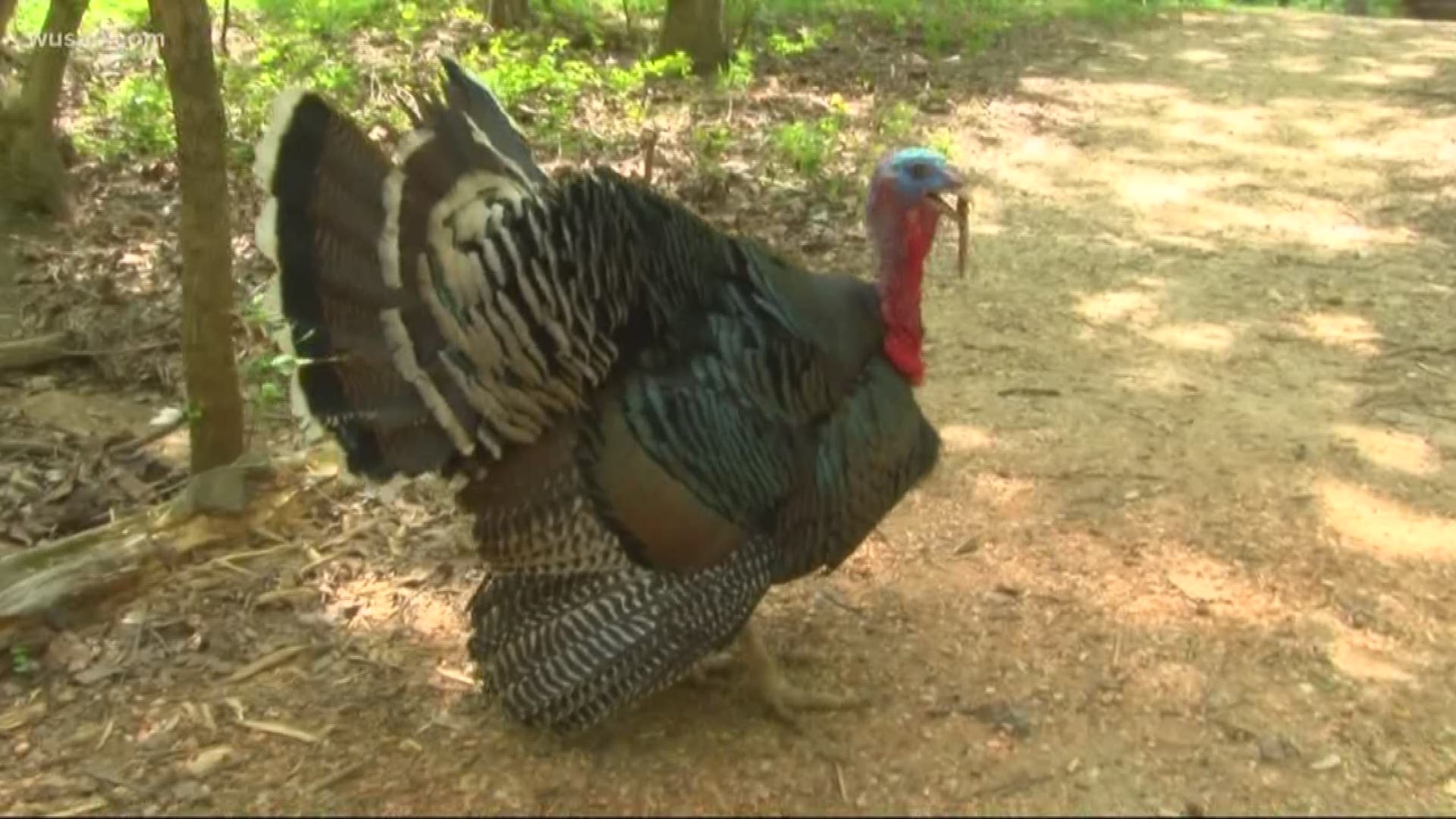