His Instagram page Trans in Color has more than 12,000 followers and developed into a podcast. 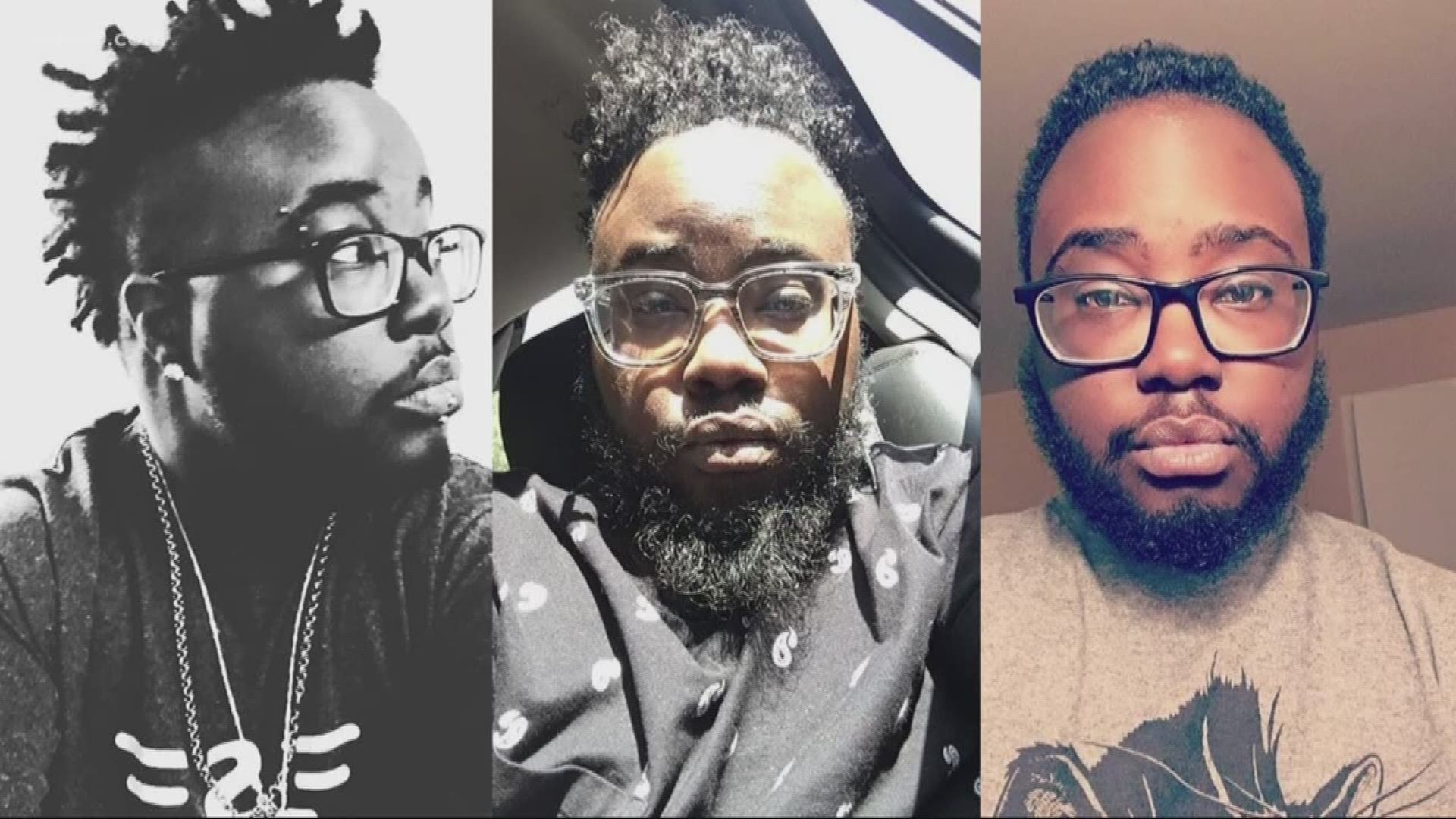 PRINCE GEORGE'S COUNTY, Md. — A transgender man who lives in Prince George’s County has dedicated his life to helping other transgender people who look like him and who are going through the same struggles he has faced.

"I was assigned female at birth," Dani Farrell said. "However, I never felt comfortable in my own body. So I identify as a trans man."

According to the National Center for Transgender Equality (NCTE), transgender people are people whose gender identity is different from the gender they were thought to be at birth.

"A trans man just means that I have never felt at home in a female body, although that is what I was assigned at birth,” Farrell explained. "I have always felt like a man."

Farrell took hormones and underwent surgery to help him feel like the person he was on the inside, but he said the road to becoming the person he is now was hard.

"It definitely is not an easy journey," Farrell said. "I faced issues with my family not accepting the person that I was, being harassed in public, in bathrooms, trying to use them. It’s been difficult. I was even discriminated against at doctors' offices."

"A lot of times I find that family can be an issue already," Farrell said. “There is also the issue of being a black man in America, which a lot of us are facing for the first time."

Farrell founded a group in 2017 called Trans In Color based on his own experiences and the challenges he realized many other trans men of color were facing.

Trans In Color began on Instagram and gained more than 12,000 followers.

The social media page features mostly black and Latino transgender men at different stages of their transitions and from various walks of life.

"I originally started [Trans in Color] because I felt alone during my journey," Farrell said. "I didn’t have a lot of people to talk to you. I just kept getting more and more people together. So, now we have a whole community."

The page branched off into a podcast and a separate support resource called T Buddy.

"It’s a 24-hour support system," Farrell said. “Anyone who identifies as trans masculine can give us a call. It could be by text, Skype, or in person if you live here in the DMV area."

Farrell credited a relationship with Buck Angel, a transgender human rights advocate with nearly 60,000 Instagram followers, for helping Trans In Color and T Buddy get its start.

"For the culture, we’re letting black trans men know that they have a safe place, that they can be here with us," Farrell said. "A lot of times, they feel ostracized from the black community as a whole. So, this is our own safe place to let them know that, yes, you're black, we love you the same, and we’re here."

Trans In Color hopes to continue growing to a place where the group can provide housing, food, clothing, and other resources to trans men in need.

Follow the links below to learn more about T Buddy, Trans In Color, or to donate toward the group’s cause.