In 2019, there have been at least eleven transgender women killed that we know of across the country. All the victims were black. 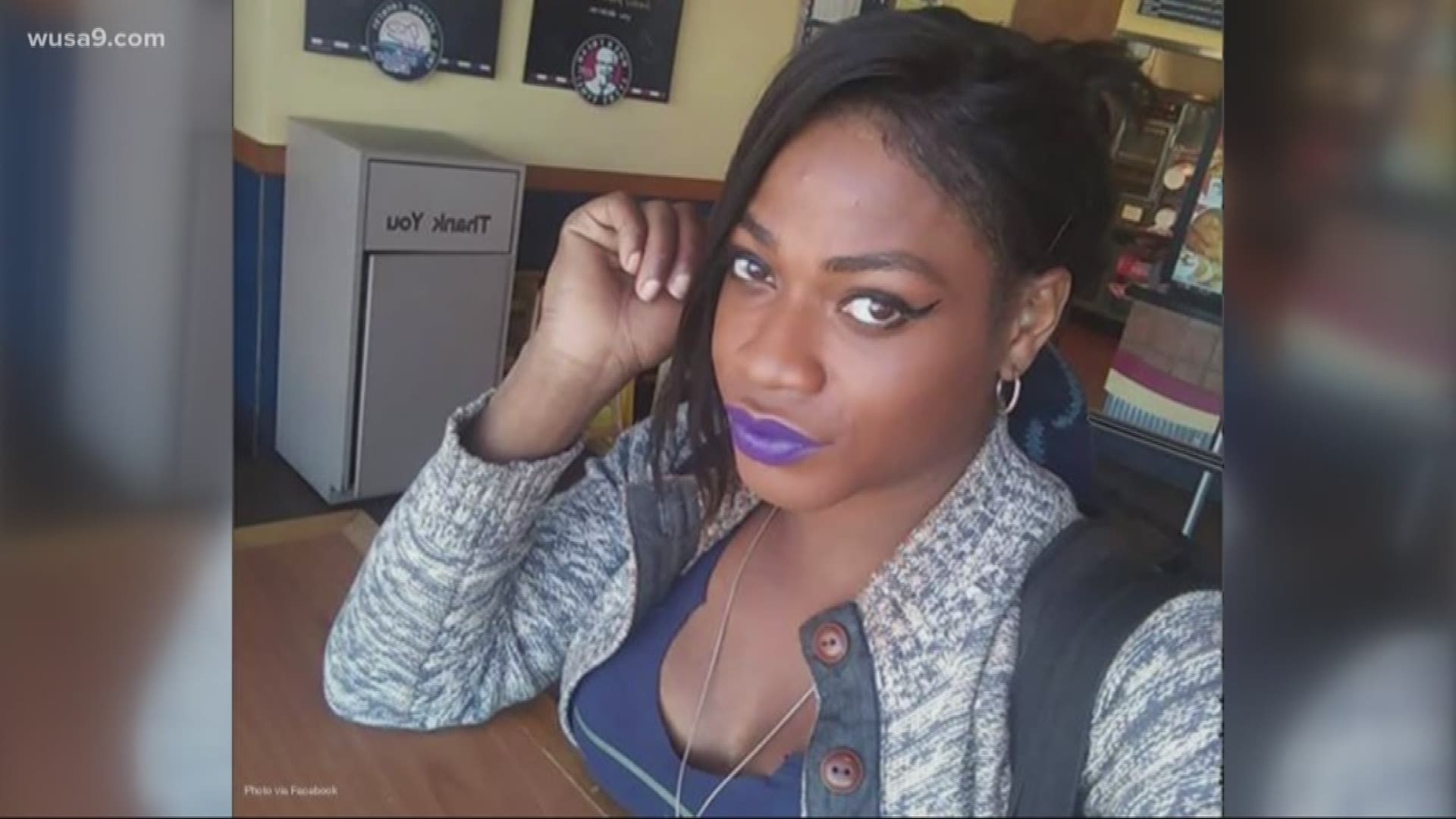 PRINCE GEORGE'S COUNTY, Md. — In 2019, there have been at least eleven transgender women killed that we know of across the country.

All the victims were black, and two of them lived in the D.C.-area.

However, violence against black trans women is nothing new.

The Human Rights Campaign tracked deaths of more than 25 transgender people in 2018 and most of them were transgender women of color.

“It felt devastating,” Elle Hearns said. “I think D.C. has always billed itself as progressive and a safe space for women – for black trans women in particular. The reality is that it is a falsity of hope.

“MPJI was born out of the intensity of violence happening towards black trans women,” Hearns said. We are providing the opportunities for black trans people to really inform the conversations that they’re having and to inform those conversations with each other.”

The organization is centered around a digital space that allows black trans members to trade ideas and talk about the issues affecting them.

One of the first objectives is getting laws and policies passed to help better their community.

“The Marsha P Johnson Safety Act would allow black trans woman to lead and inform legislation that is being written about their lives. It would literally put power in the hands of black trans women,” Hearns said.

Hearns said the bill, which would be individually submitted to local governments, would include ensuring black transgender people had resources such as access to housing, healthcare, and jobs.

“Part of our work as a national organization is making sure that no part of what is happening to black trans women is forgotten or erased from the realities of the world,” she explained.