She was killed in DC and her body was found burning in a brush fire in Bowie. Now police are searching for answers

An autopsy revealed the woman suffered multiple injuries to the body. Investigators say she was killed in DC and her body was found in Bowie. 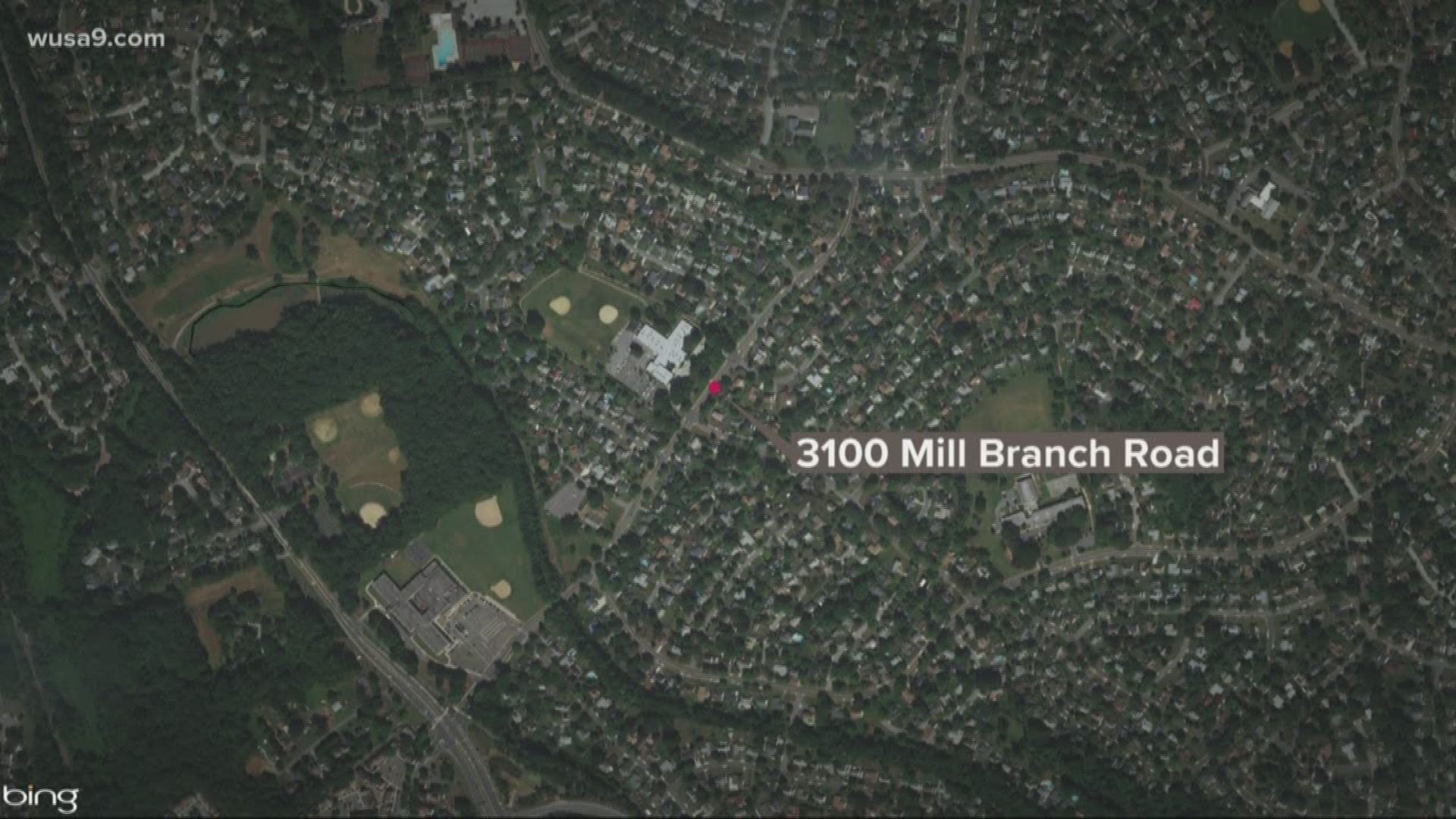 Fire officials were called to a brush fire in the 3100 block of Mill Branch Road in Bowie, Md. around 6:15 a.m. that morning. After the fire was extinguished, firefighters located the remains of a burned body. The victim suffered from severe burns to her body.

Police said someone reported the fire because they saw smoke on the side of Mill Branch Road and called police.

Authorities learned that victim was actually killed in D.C. rather than the location where the body was found. An autopsy conducted on Sunday revealed the woman was suffering from "multiple injuries to the body." Police have not explicitly revealed what those injuries were.

The woman has not been identified at this time.

Jim Brown lives in the Bowie neighborhood, which is primarily farm land and a few single family homes. He said people often dump tires and mattresses off the side of the road, since it is so remote - about two miles from Bowie Town Center - but as he got closer to the scene he knew it didn't smell right.

"To find that you've got a body dumped over there and set on fire, it's pretty unnerving," he said Tuesday night. "There's a distinct odor of flesh burning. I used to work in a medical waste plant and you don't forget that odor. It's a pretty pungent odor."

Police said early Saturday morning they were suspicious, but officially classified it a homicide following an autopsy.

D.C. police will be taking over the investigation from Prince George's County police.

Prince George's County Police Tuesday did not release more information about how the woman was murdered in D.C., saying the investigation was now in the District's hands.

Neighbors said Tuesday they're reporting every strange occurrence to police. One neighbor told WUSA9 he called Crime Stoppers because he saw a car with D.C. tags in the area later that night, surveying the area with a flashlight.

"It'll be more comforting when they catch someone," Brown said. "Let me put it that way."