There's a 102% increase in carjackings in Prince George's County. Here's what authorities plan to do about it

There were about 73 carjackings in the county around early July 2020 compared to 148 carjackings so far in 2021, police said. 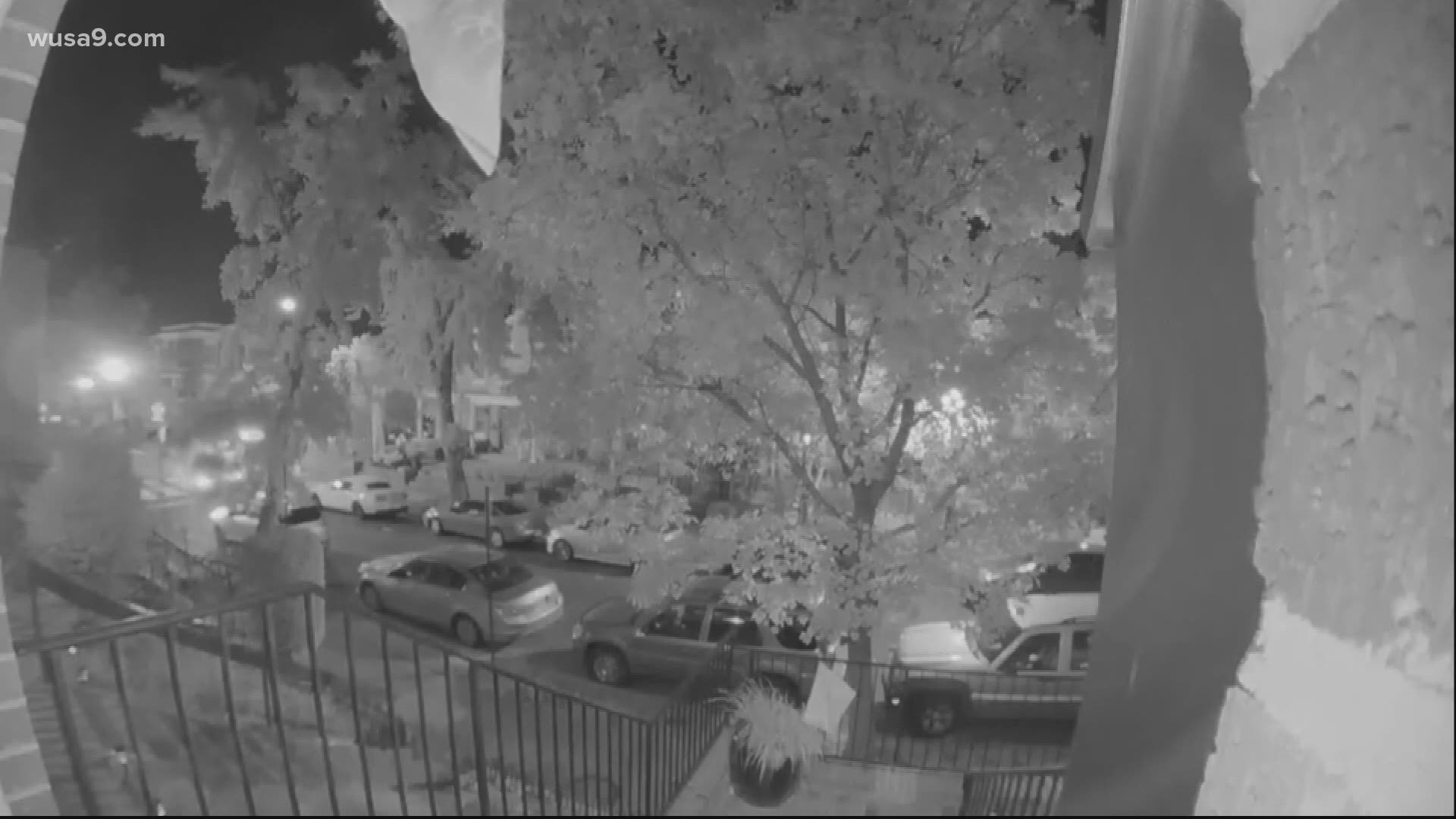 PRINCE GEORGE'S COUNTY, Md. — The number of carjacking incidents in Prince George’s County and several jurisdictions has spiked since the beginning of the COVID-19 pandemic.

“We’ve noticed an increase in carjackings as early as – as far back as May of 2020,” Cpl. Nicholas Clayton, a spokesperson with the Prince George’s County Police Department (PGPD), said.

Cpl. Clayton told WUSA9 there were about 73 carjackings in the county around early July 2020 compared to 148 carjackings so far in 2021

That number represents a 102% increase in carjacking incidents countywide.

“We do know that we’ve seen an uptick in certain crimes since the pandemic started. So, that’s one direction we are looking in,” Cpl. Clayton responded when asked about why the increase might be happening. “There are a number of other reasons that could be the reasons why, but all of that has to be analyzed as we continue to collect more data.”

PGPD is a part of a multijurisdictional carjacking task force headed by federal and local prosecutors in the D.C. area.

The department dedicated 27 detectives to investigating the crimes when they occur and has a covert task force within its own agency to help prevent carjackings.

So far this year, officers have made 40 total arrests out of the nearly 150 cases it’s seen. Ten of those suspects arrested so far in 2021 were under 18 years old.

He added that despite a slight uptick in carjackings in June, the department has been seeing a decline in the number of incidents since the task force was started.

Officers are also asking for the public’s help to stay vigilant, speak up if they see something suspicious, and resist fighting back if they find themselves being victimized.