Two 15-year-olds from D.C. were charged with stealing a car from a gas station. The owner's 2-year-old daughter was in the backseat when the car was stolen. 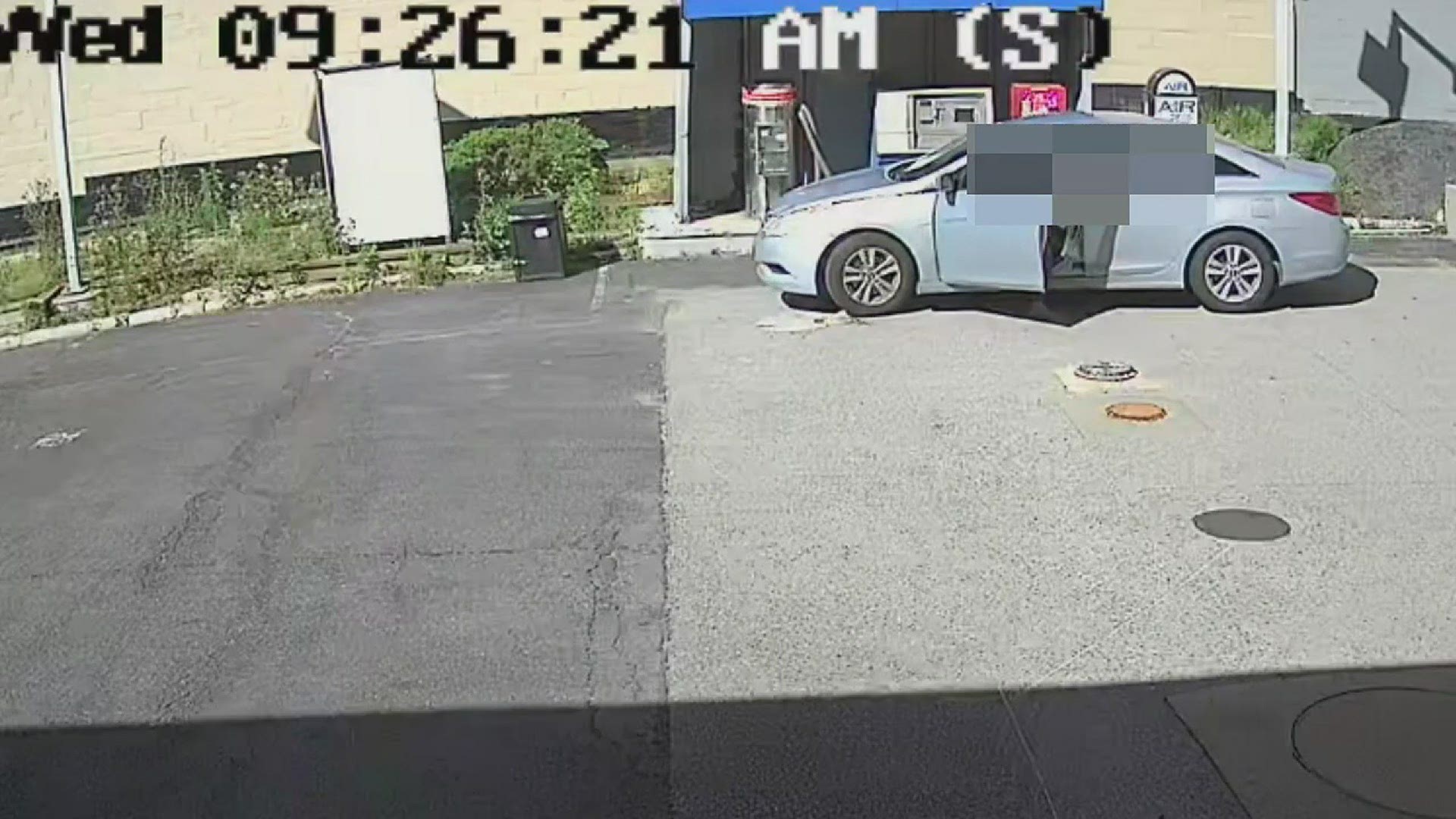 SILVER SPRING, Md. — Two 15-year-olds have been arrested and charged with stealing a car that had a toddler in the backseat, according to police.

Montgomery County Police officers said the teen boys from Northeast, D.C. are charged with "auto theft and kidnapping-related offenses" for a car theft from a gas station on June 16. The owner's 2-year-old daughter was in the backseat of the car when it was stolen.

Around 9:30 a.m. MCPD officers said they responded to the 8600 block of Georgia Avenue in Silver Spring for a report of a stolen car. The adult female victim told police she had stopped at an air pump at the gas station to vacuum her car, and as she was inserting her money, a male suspect jumped in the driver's seat and sped away. The victim said her daughter was in the back of the car, on the passenger side.

Officers later saw two teens matching the description given by the witness walking on Fenton Street near Veterans Place in downtown Silver Spring. After seeing police, the suspects fled, according to MCPD, but after a brief chase on foot, they were both taken into custody. Both teenagers were charged as juveniles.

RELATED: Montgomery County has had 6 carjackings in the past week