Billy Murphy, who previously represented the family of Freddie Gray, is now working with relatives of a man police say was handcuffed and killed while in custody. 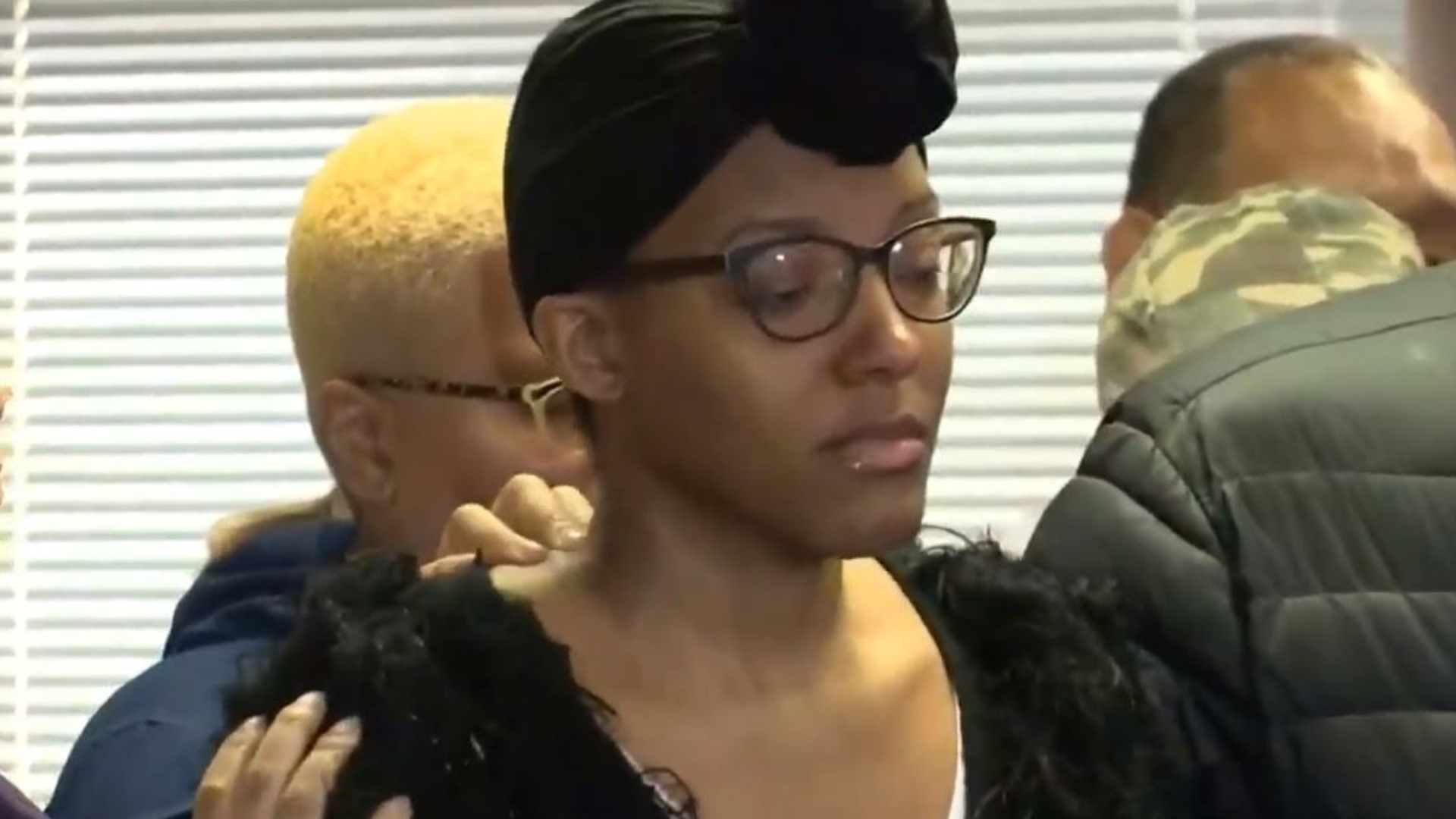 TEMPLE HILLS, Md. — The police shooting of a handcuffed suspect in Prince George's County Monday night now involves one of the nation's top civil rights lawyers who is representing the dead man’s family.

Billy Murphy, the attorney who represented the family of Freddie Gray after his death sparked days of violence in Baltimore in 2015, is now representing the family of William Green who was killed by police gunfire in Prince Geroge's County, according to representatives from Murphy's office.

Green was handcuffed and sitting in the front of a police vehicle when he was shot multiple times by an officer, police said.

Meanwhile, the state's attorney in Prince George's County is promising transparency and accountability as the official investigation unfolds.

Braveboy went on to say that she will "...vigorously pursue justice in a way that is fair and responsible."

According to Prince George's County Police, Green was in handcuffs and sitting in the front seat of a Prince George’s County police cruiser after being arrested in Temple Hills, Maryland when the shooting happened.

Green was arrested after he was allegedly involved in a series of car crashes on St. Barnabas Road, ending in a final collision at St. Barnabas and Winston, according to police.

Green was shot multiple times by the officer, police said.

The officer was not wearing a body camera, according to police.

The officer involved has not been identified, and is on leave as this investigation unfolds, police said.

The officer is protected by the Law Enforcement Officer's Bill of Rights in Maryland, which prevents authorities from doing interviews with the officer for at least a week, among other restrictions.