A spokesperson for the Metropolitan Police Department tells WUSA9 that Brian Bregman, 43, served with DC Police for 16 years. 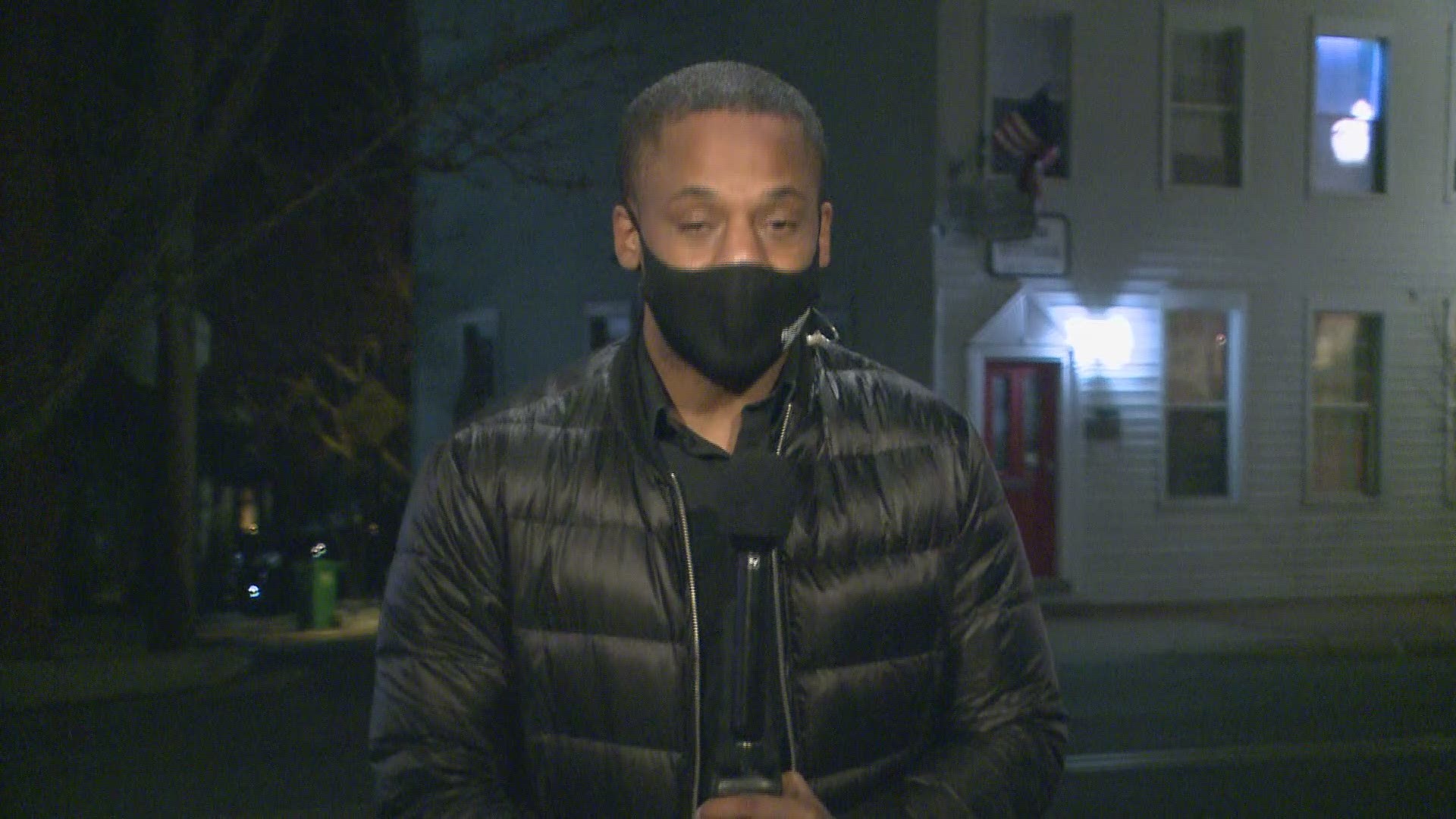 LAUREL, Md. — The Laurel Police Department is investigating the death of an MPD reserve officer as a homicide after authorities found him dead inside his home Wednesday afternoon.

The city’s police department said officers responded to a call of a possible burglary just before 1 p.m. Wednesday on the 500 block of Main Street in Laurel. When officers got to the scene, they found 43-year-old Brian Bregman dead inside his home.

Bregman’s body was later taken to the medical examiner’s office for an autopsy. Laurel police have not yet released further details about his death.

A spokesperson for the Metropolitan Police Department tells WUSA9 that Bregman served as a reserve officer with the police force for 16 years.

The suspicious death investigation is now a homicide investigation. Detectives are still on scene and we will release further information upon notification of next of kin If you have any information contact us at 301-498-0092 or LPDtips@laurel.md.us @LaurelPIO @cityoflaurel https://t.co/pymd9HTkBI

Bregman served across the region in other capacities as well.

He practiced as a lawyer in his law firm Bascietto and Bregman in downtown Laurel.

Jon Katz, a fellow attorney in Fairfax County, said Bregman's death has been on the minds of many local attorneys.

"It was very heartening to be looking at the listservs for the Maryland criminal defense attorneys and DC criminal defense lawyers [today]," he said. "It was just an outpouring of people repeatedly saying how much he was an optimistic person and a helpful person. He was just loved so much and his memory is going to live on that way."

Bregman also served as a firefighter/EMT with the Greenbelt Volunteer Fire Department.

.@LaurelPD are asking for your help to find the person who killed Brian Bregman in his home. He was a local attorney, a @DCPoliceDept reserve officer, and a member of the Greenbelt Volunteer FD (@GVFD35). (@WUSA9) pic.twitter.com/ocTQptINgF

"I'm totally shocked," Ray said. "I received a phone call from another close friend to let me know the situation and I just stood there in disbelief. This is somebody who puts their life on the line, with dedication, and a senseless act takes his life."

Officials are still investigating this incident. Detectives from the Criminal Investigations Division urge anyone with any information to call us at 301-498-0092, also anonymous tips can also be sent to LPDtips@laurel.md.us.

RELATED: Arizona man who wore horns during Capitol riots to get organic food in jail