The crash happened on northbound I-495 in the area of Cherry Hill Road, police say. 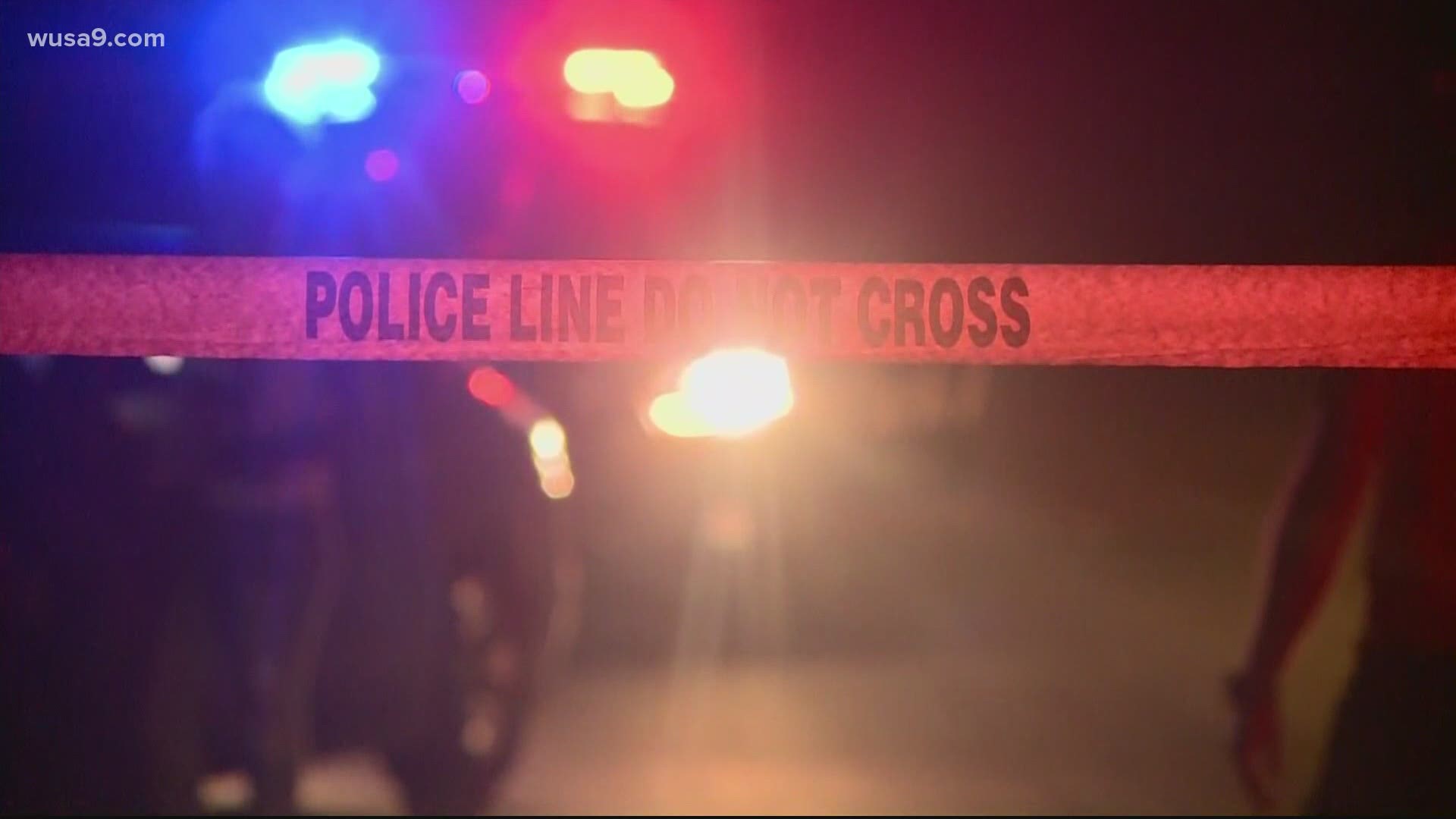 Troopers and fire and rescue crews were called to the scene of the two-vehicle crash just after 6:30 p.m. on northbound I-495 in the area of Cherry Hill Road, police said.

An investigation into the collision revealed that the driver of a 2018 Kawasaki motorcycle was driving north on I-495 when he struck the back of a 2002 Honda Civic and was ejected, police said.

The motorcyclist was pronounced dead at the scene.

The driver and passenger in the Honda Civic suffered no injuries following the crash.

Police shut down lanes on northbound I-495 due to the crash investigation. The lanes have since been reopened.

At this time, police have not released the identity of the motorcyclist.