Driver involved in crash struck, killed by another vehicle along NB I-270

The fatal pedestrian crash happened around 12:39 a.m. in the main lanes of northbound I-270, police say. 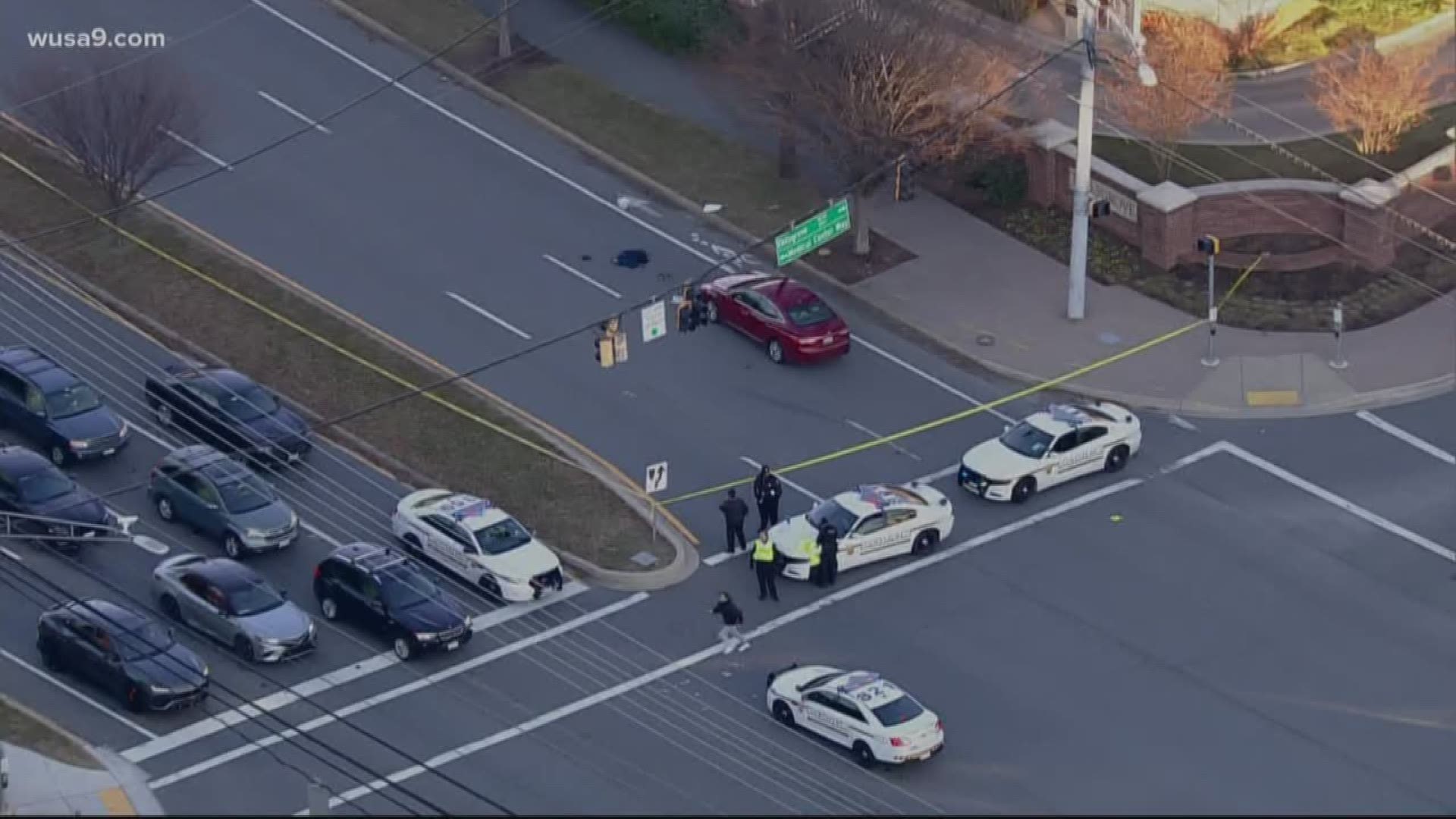 ROCKVILLE, Md. — The driver of a vehicle that was involved in a car crash on northbound Interstate 270 stepped out of their car and was struck and killed by a car driving along the roadway early Monday morning, Maryland State Police said.

The fatal pedestrian crash happened around 12:39 a.m. in the main lanes of northbound I-270, police said.

An accident Reconstructionist was called to the scene to conduct an investigation. Police learned that the driver of a vehicle was involved in a crash exited the vehicle and then was struck by another vehicle that was not involved in the initial two-vehicle crash.

The driver, later identified as Lloyd A. Gardiner, 57, of Silver Spring, was pronounced dead at the scene by local Medical Emergency Personnel, police said.

The identity of the driver has not been released until the next of kin is contacted by Maryland State Police.

The collision caused some traffic delays and all lanes have since reopened.

Police ask anyone with information regarding the incident to contact the Maryland State Police Rockville Barrack.

The investigation is ongoing at this time.