A witness who was injured said the driver behind the crash was speeding despite the wintry conditions. 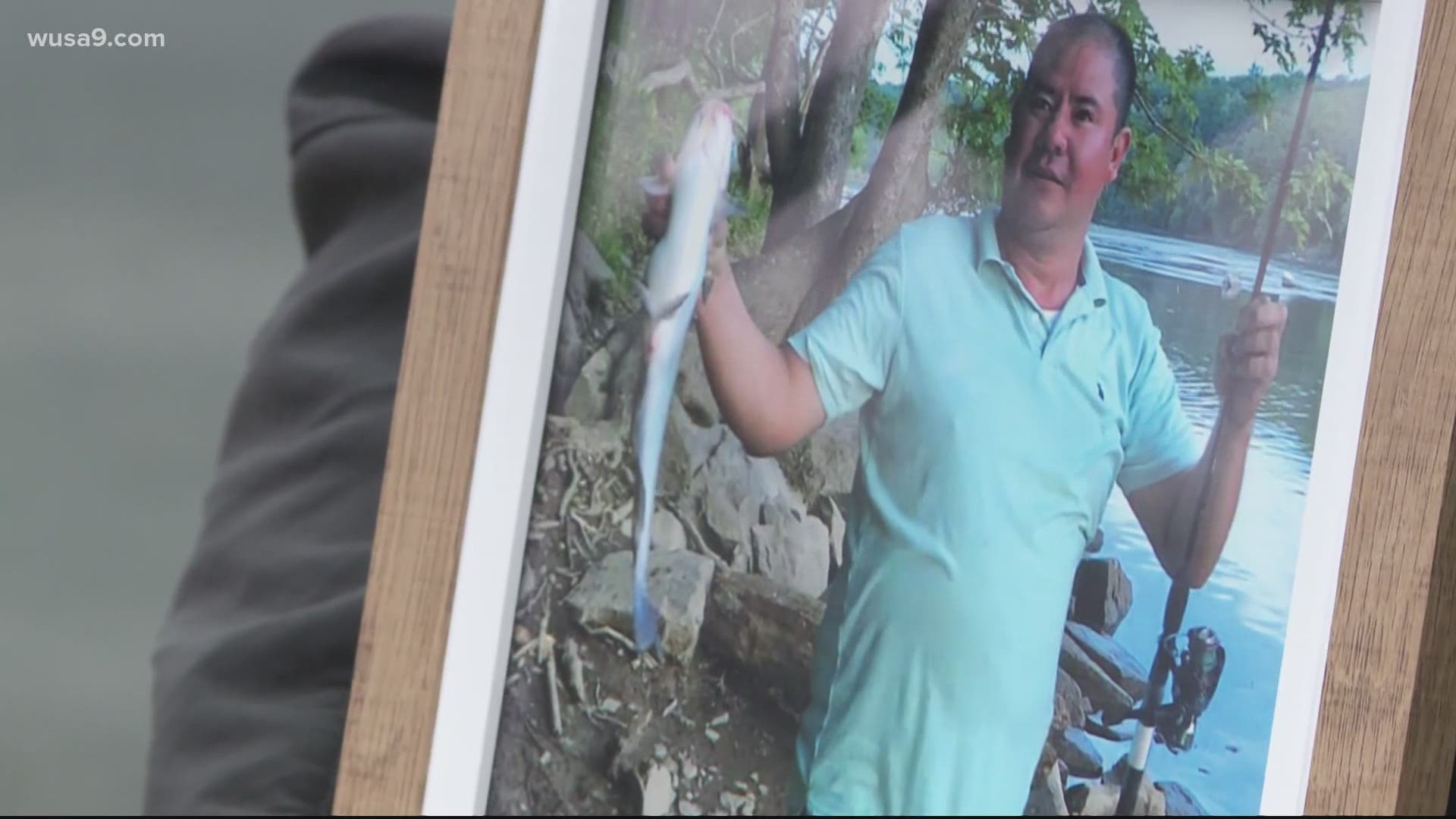 MONTGOMERY VILLAGE, Md. — More than 24 hours after a beloved father was killed on the interstate in Maryland, his family is opening up about dealing with their loss and how they would like him to be remembered.

Ismael Bonilla Reyes, 36, of Montgomery Village died after a car driving north on I-95 near Maryland Route 32 early Tuesday morning lost control, and hit a second car, which pinned Reyes between two cars, according to Maryland State Police.

Reyes was on the side of the interstate in the first place because he witnessed a minor crash involving his stepson and one of his employees. As the owner of Bonilla Transportation LLC, they were on their way to work when the first crash occurred. He pulled over to assist in the accident and check the damaged vehicle so his stepson could continue on to work.

His employee, Melvin Portillo, who was at the scene recalled seeing Reyes' back facing the road. Portillo said that while the roads were slick that morning, the driver who was in a Honda Civic was speeding.

"The car seemed to be driving 100 miles per hour," a translator for Portillo said. "I yelled at Ismael to get his attention, but it was too quick, he was already dead."

Portillo was also thrown underneath a pickup truck at the scene, but survived. He suffered bruises and a broken arm and believed he would have been killed if he was not facing the road.

The driver remained at the scene, per police.

Melvin Portillo, Reyes’ employee, witnessed the crash that killed his boss. He said while conditions were slick that morning, the driver who caused the crash was speeding. State police that driver did stay at the scene. @wusa9 pic.twitter.com/LOUqURezb4

Reyes leaves behind two stepchildren and two young daughters, ages 4 and 10. His fiancée, Jeaqueline Meraz, would have married him last year, but because of COVID-19, they pushed the wedding date to this May which would have marked 14 years together.

A translator for Meraz said, "he was a good father and husband and an excellent friend."

Meraz tearfully explained to WUSA9 how she knew something was wrong when he never returned home at the time he normally would. Reyes would wake up before 4 a.m. each day to drive to the warehouse and check on his employees. He normally would come back a few hours later and spend time cuddling with his fiancée.

Reyes was known to be generous with his time and was always willing to help anyone in need. He took great care of his two little girls.

"He had so many dreams for his little girls," Meraz said. "I hope to God I can make those dreams come true."

The family has started a GoFundMe page to help with support and funeral expenses. The plan is to bury Reyes in El Salvador where he is originally from. To donate, click on this link. 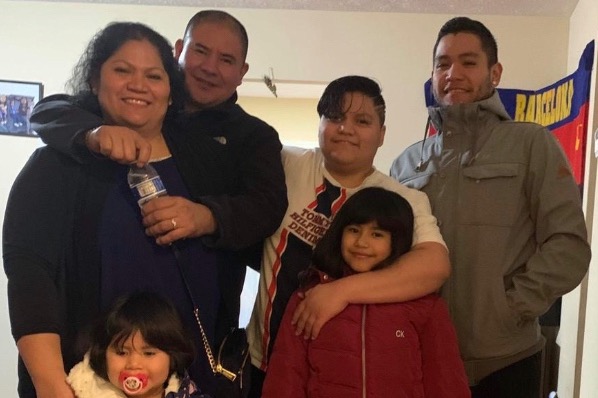 Help Family Bonilla With Funeral Costs, organized by Jessica Hueso
The morning of January 26th at around 5:15 am our beloved Ismael who was a hardworking, loving, caring father, husband, and friend passed away after an accident on I-95& MD 32. We are asking for your help to support the Bonilla Family with funeral, medical bills, and other tragic costs that have come upon us.

RELATED: 36-year-old father killed, 4 others injured in multi-vehicle crash on NB I-95 near MD 32