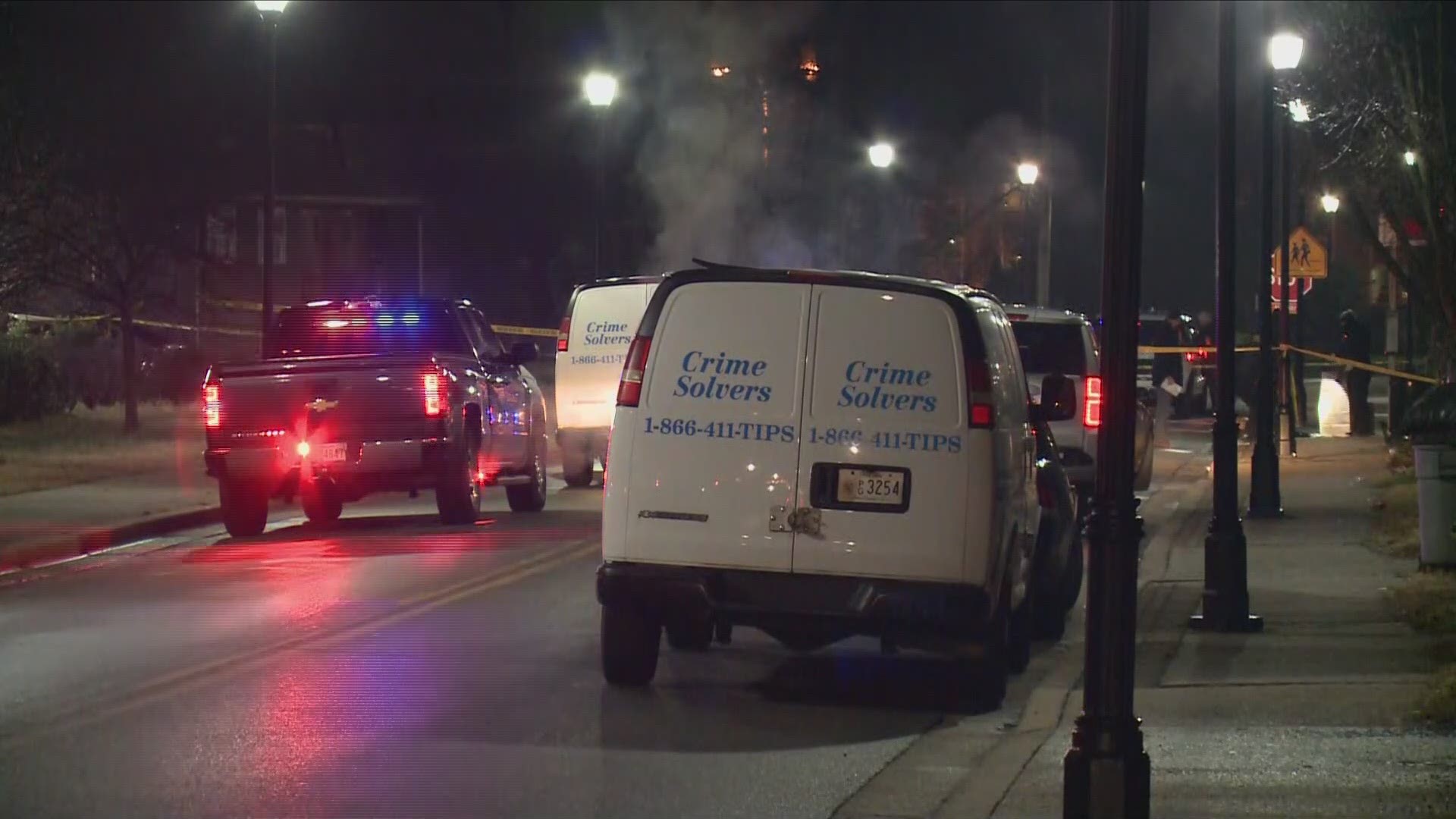 The incident happened on the 5400 block of Riverdale Road around 1:30 a.m., police said.

When RPPD officers arrived at the scene of the shooting, they found a man with trauma to his upper body. Police said the man was taken to a hospital and was pronounced dead.

Prince George's County Police Department will be investigating the homicide.

At this time, information on what led up to the fatal shooting is unknown.

Suspect information has not been released.

At approximately 1:30 AM this morning, RPPD officers responded to the 5400 block of Riverdale Road for a reported shooting. An adult male was discovered with trauma to the upper body. The victim was transported to the hospital and was pronounced deceased.

This story is developing. WUSA9 will update this story as more information becomes available.