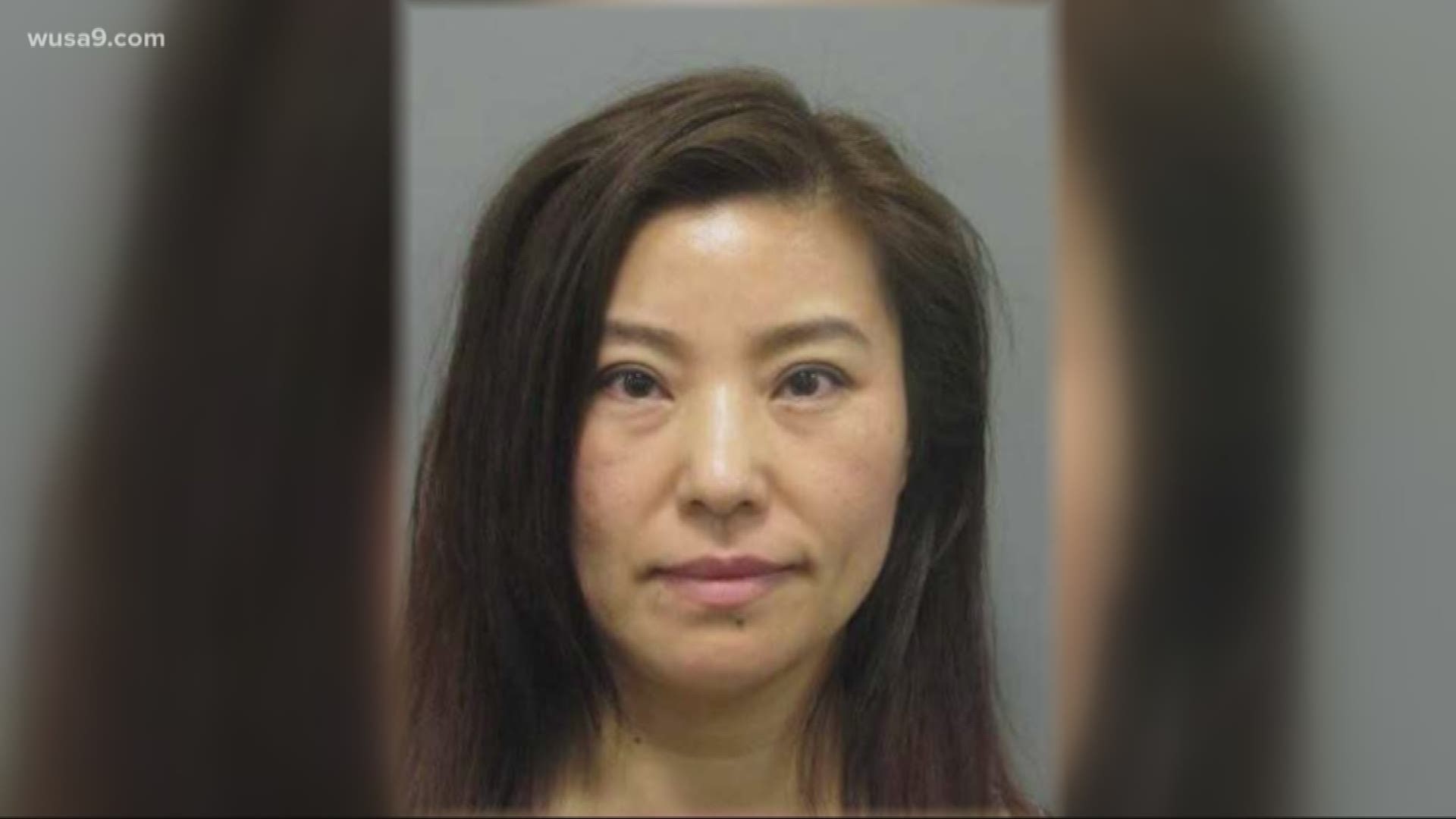 ROCKVILLE, Md. — A Montgomery County spa owner is under arrest and accused of operating her spa as a "house of prostitution."

A customer of Rose's spa on Frederick Road was surprised to find the massage parlor closed and its owner arrested.

After a web tip, Montgomery County Police's Vice & Intelligence Unit started a four month investigation into the spa starting in February. Court documents outline how Lawrence was allegedly operating a "house of prostitution."

Investigators used a GPS tracking device on Lawrence and allege they traced her to a Germantown apartment where they say she was keeping six Chinese immigrants.

They say she would pick the six women up and bring them to the spa, where the workers would allegedly perform illicit sex acts as employees of the spa and Lawrence would collect the money.

RELATED: 5 people arrested, charged with sex trafficking of children in the District

Neighbors say they thought it was strange six women were all living in the same small apartment.

"First of all, those rooms, there just a curtain, it's not like a closed room or something. If something going on you would have heard something," said a customer who asked not to be identified.

We went to Lawrence's Germantown townhouse and no one answered. Investigators say the women were recruited from Flushing, New York, known to them as a hub for human trafficking.

RELATED: VERIFY: Viral post about sex-traffickers on Snapchat is false