The building has been evacuated and no injuries reported. 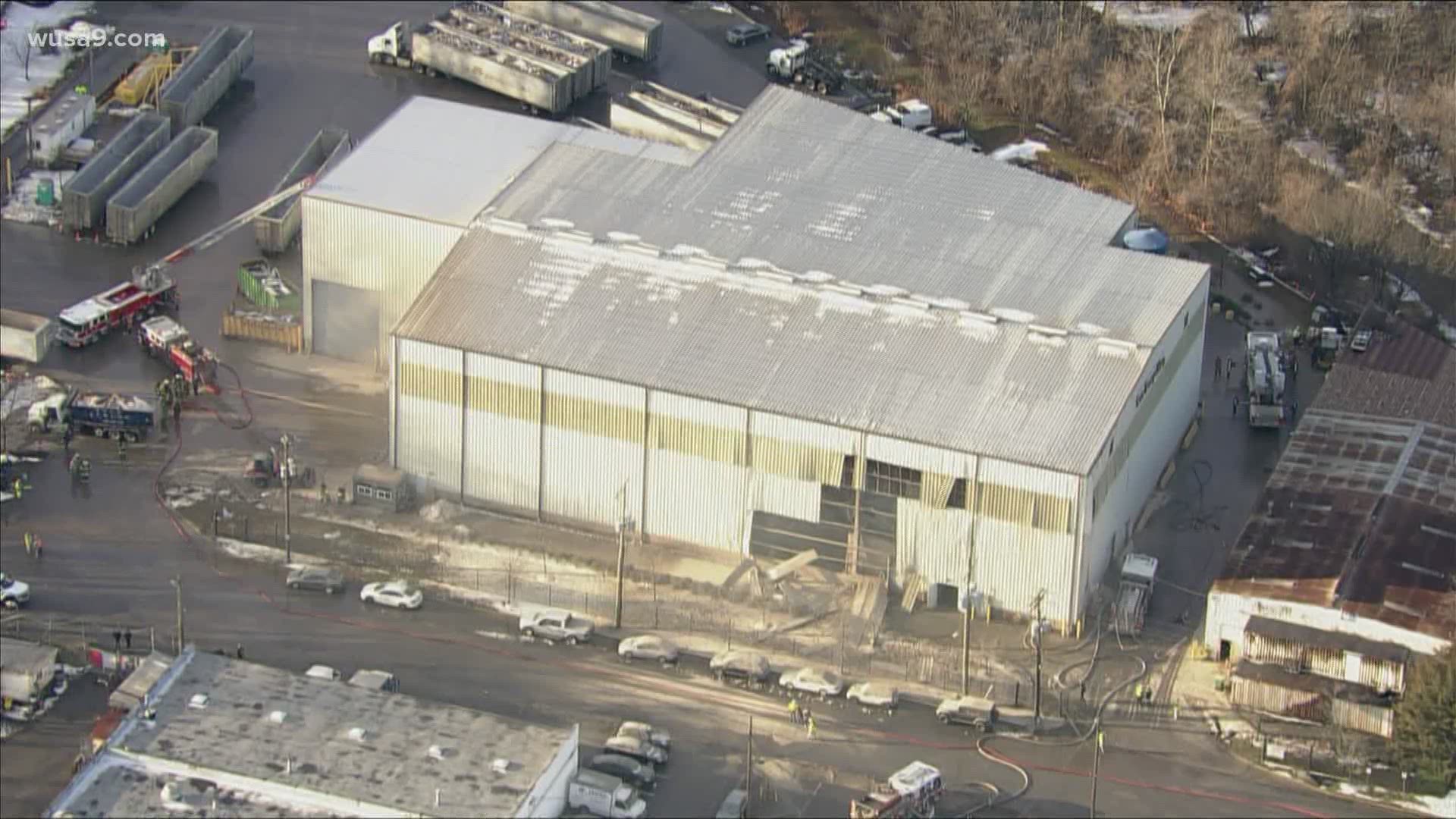 Fire crews were called to the 11200 block of Sommerset Avenue just before 8 a.m. for a reported explosion. Once on scene firefighters saw a one-story warehouse building with smoke coming from the front of the building.

The building was evacuated, and a search of the building found no one else inside, Prince George's County Fire and EMS said in a tweet Friday.

While on the scene there was a second explosion. Firefighters say that second explosion appears to have come from a recycling unit inside the building. No injuries have been reported.

Firefighters were able to bring a fire inside the building under control. They remain on scene.

The cause of the explosion and fire remain under investigation Friday. Fire investigators were en route to the site, and additional firefighters from Montgomery County were also called in to help, Prince George's County firefighters said in a tweet Friday.

This is a developing story. We are working to confirm additional details. Stay with WUSA9 for the latest updates.