Worried how safe your deck is? Here's what a home inspector says to look out for 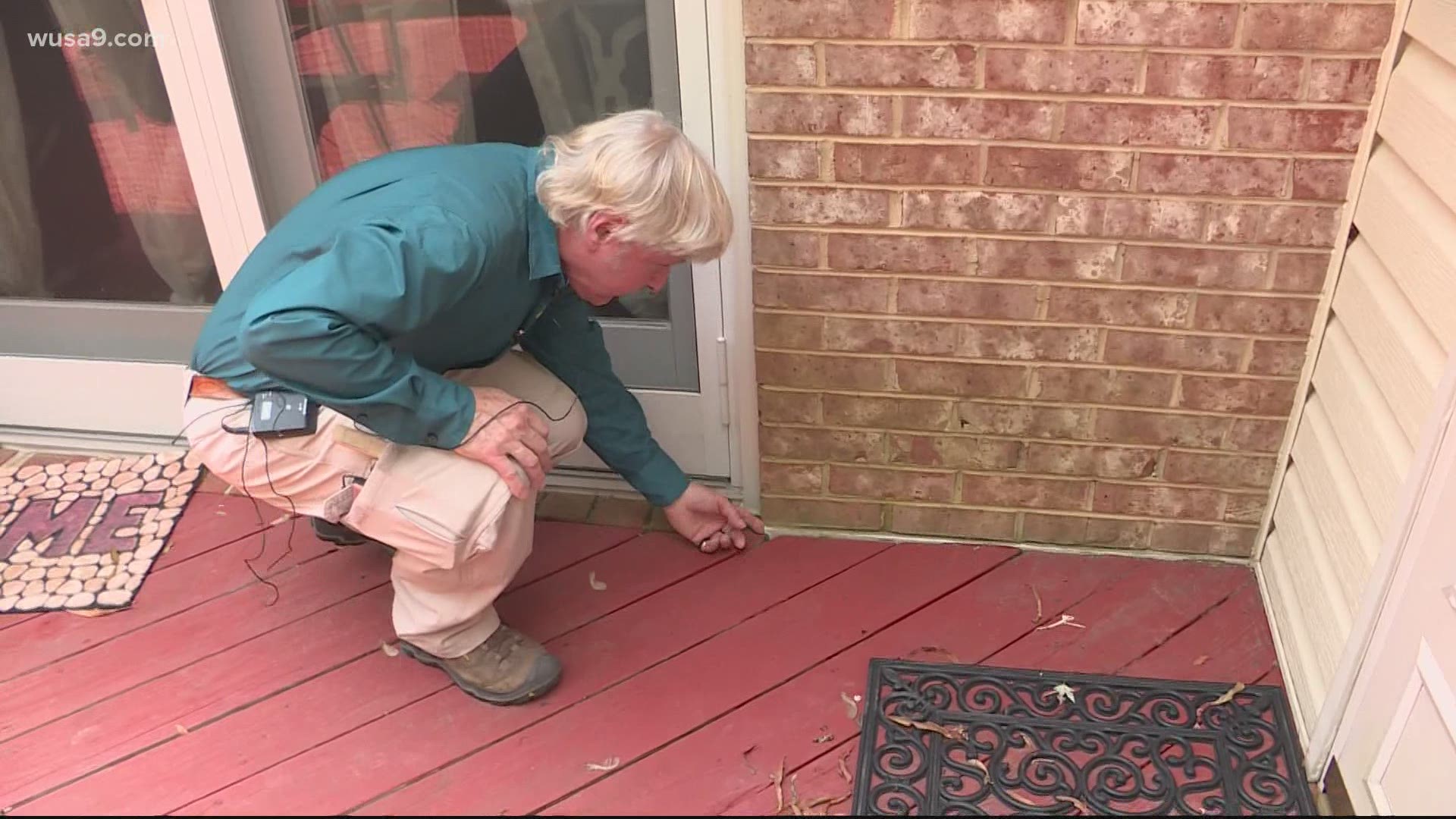 POTOMAC, Md. — After multiple deck collapses in Montgomery County, a home inspector shares advice on how to make sure your deck is safe.

Montgomery County Fire said overcrowding looked to be a factor in the Germantown collapse.

As more people are gearing up to host summer cookouts, Donald Masters, who owns Master Home and Building Inspections, said it's most important to look underneath the deck to inspect the structure.

“As a doctor, I used to have said to me one time, you’re going to die of your weakest point. Same with your deck," Masters said. "You want to make sure that the weakest point on your deck is not something that’s a major failure point.”

If you need to focus on three key points to inspect, he suggests the following:

“The posts will rot out right where it meets the ground because that’s where you have water and oxygen and microbial growth," Masters said. "So if you see rot right at the surface, we know things are going on.”

He said to look for some type of flashing or sealing where the deck boards meet the house.

"What we’re trying to do is stop the rainwater from getting in between the two pieces of wood and sitting there and creating rot and debris gets in there," Masters said. "So if you keep the water moving out and away from the house, that protects what’s called the ledger board.”

He also suggests making sure the drain extends beyond the deck posts to make sure water build-up doesn't erode the foundation.

“Wood is just one of the things that nature would love to take back to soil in one way or another," Masters said.

On top of the deck, he suggested making sure the width of the gap between the balusters are no bigger than 4 3/8 inches so infants can't slip through.

Masters also said it's important to make sure weight is evenly distributed between different supports, so one post isn't bearing significantly more than another.

He said decks need TLC, so if yours is at least 10 years old, he suggested inspecting it every year.

Here are a few helpful deck guides to get you started: 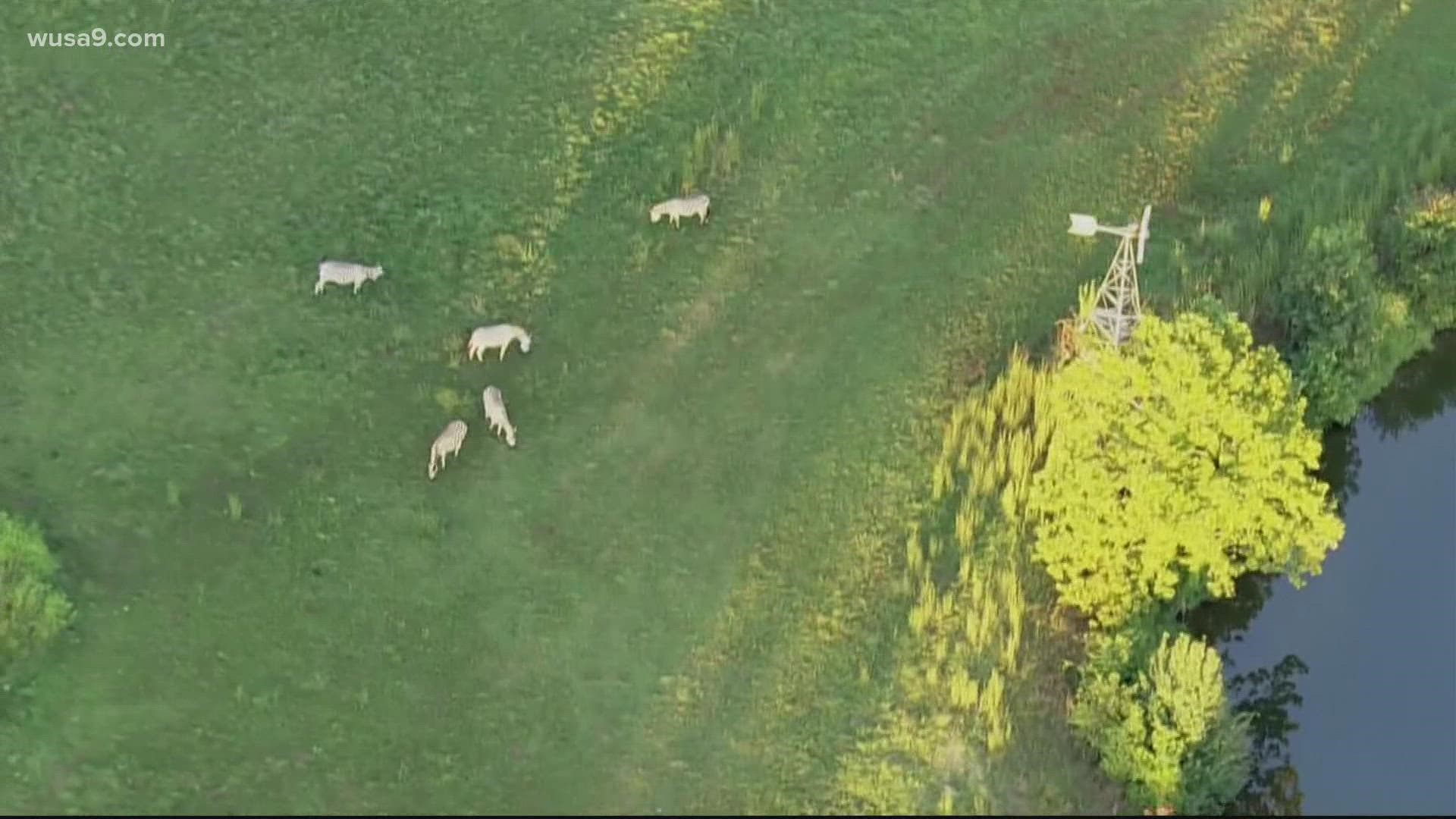