Debate over at-large vs. all-district council representation in Montgomery County ensues with petition

A grassroots movement called "Nine Districts for MoCo" has an online petition in hopes of getting a charter amendment on the ballot in November. 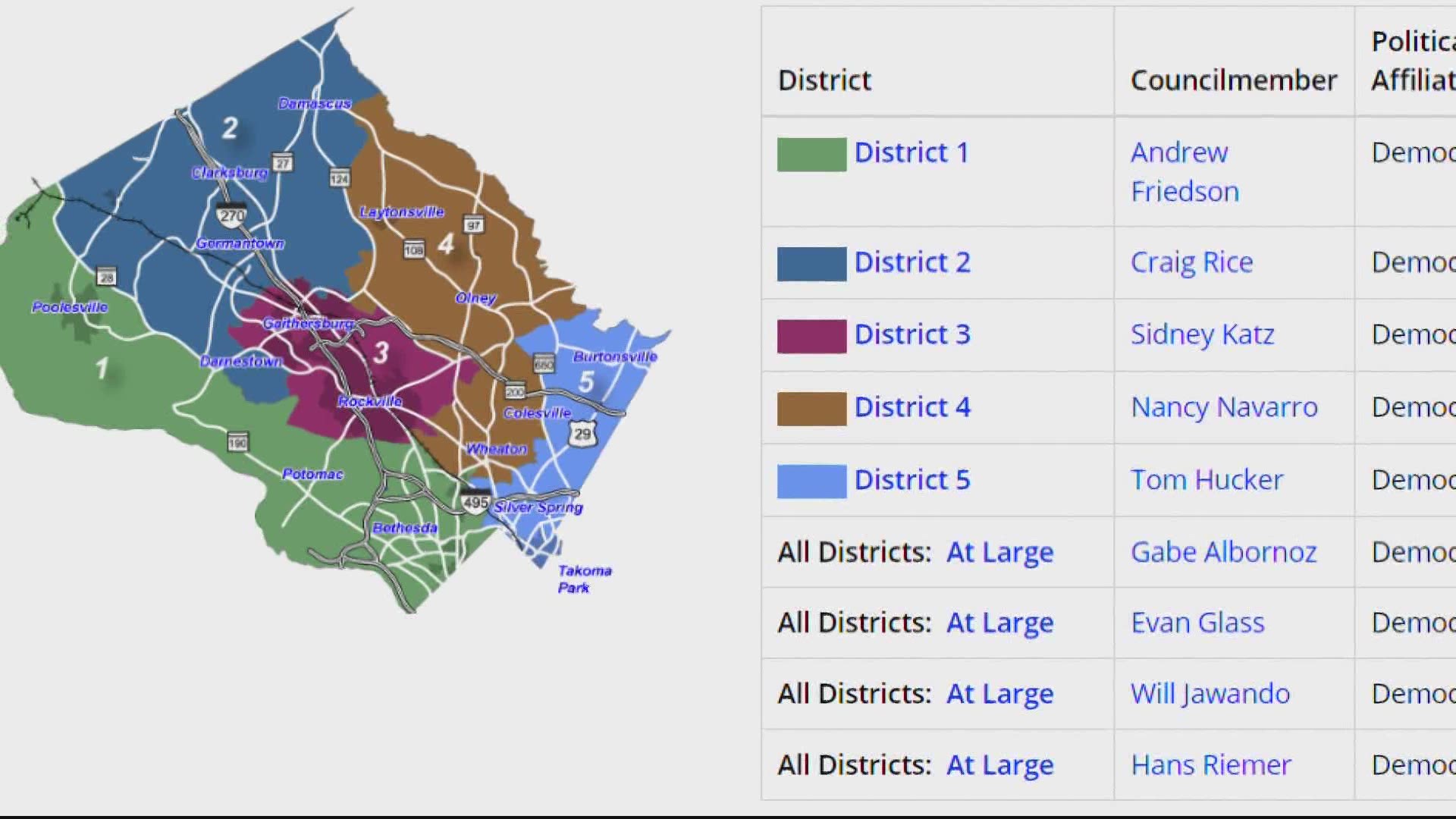 ROCKVILLE, Md. — There’s another push to change how the Montgomery County Council is structured. A grassroots movement launched a petition to have an all-district council, but some opponents said it is unnecessary. If the petition gets enough signatures by August, voters will decide in November.

There is no debate when it comes to how quickly Montgomery County has grown since 1990 when voters decided to expand the county council by two members in response to increased population.

Right now, the council is made up of five members elected from separate districts and four at-large.

“Every resident in Montgomery County has five council members who are there to help them,” said At-large Councilmember Evan Glass. “The last thing we should do is remove the representation here so that every resident can contact as many councilmembers that represent them."

When the structure was adopted in 1990, nearly 760,000, people lived in Montgomery County. Today, the population has swelled to 1.1 million.

Kimblyn Persaud, who is chair of a grassroots movement called Nine Districts for MoCo, is one of many behind a push to change the structure. She said people feel voiceless in the council’s dense districts, some far in proximity to where councilmembers live.

“It’s an antiquated inefficient way of representation,” Persaud said. “We want to create nine equal districts that are small and cohesive, where the district representative actually lives in the district so that everybody will have a voice in the government.

If the structure becomes an all-district council, Persaud said many will feel better represented because of fewer constituents and first-hand experience of issues.

“The county is large now, we have a lot of people and our concerns are very different,” she said. “Up county’s concerns are much different than down county who’s interested in a walkable, bikeable community."

“Up County, they need transportation, they don’t have a metro system,” she said.

Meanwhile, Councilmember Glass said he is constantly traveling throughout the county with his team and wants to assure residents that their voices are heard.

“Right now there are five council members that represent every resident and I don’t think people want that diluted,” said Glass, who believes adding two council members in response to the county’s growth is a better idea.

The issue has been addressed by the Charter Review Commission for years, according to its latest report. Listening sessions were held early this year, but in a 5 to 4 vote, commissioners decided to stick with the structure. One of the reasons sited was an ability for residents to vote for a majority of the council.

Persaud said the petition has 8,000 signatures. She said 10,000 are needed by Aug. 3 to get a charter amendment on the ballot in the November Election. 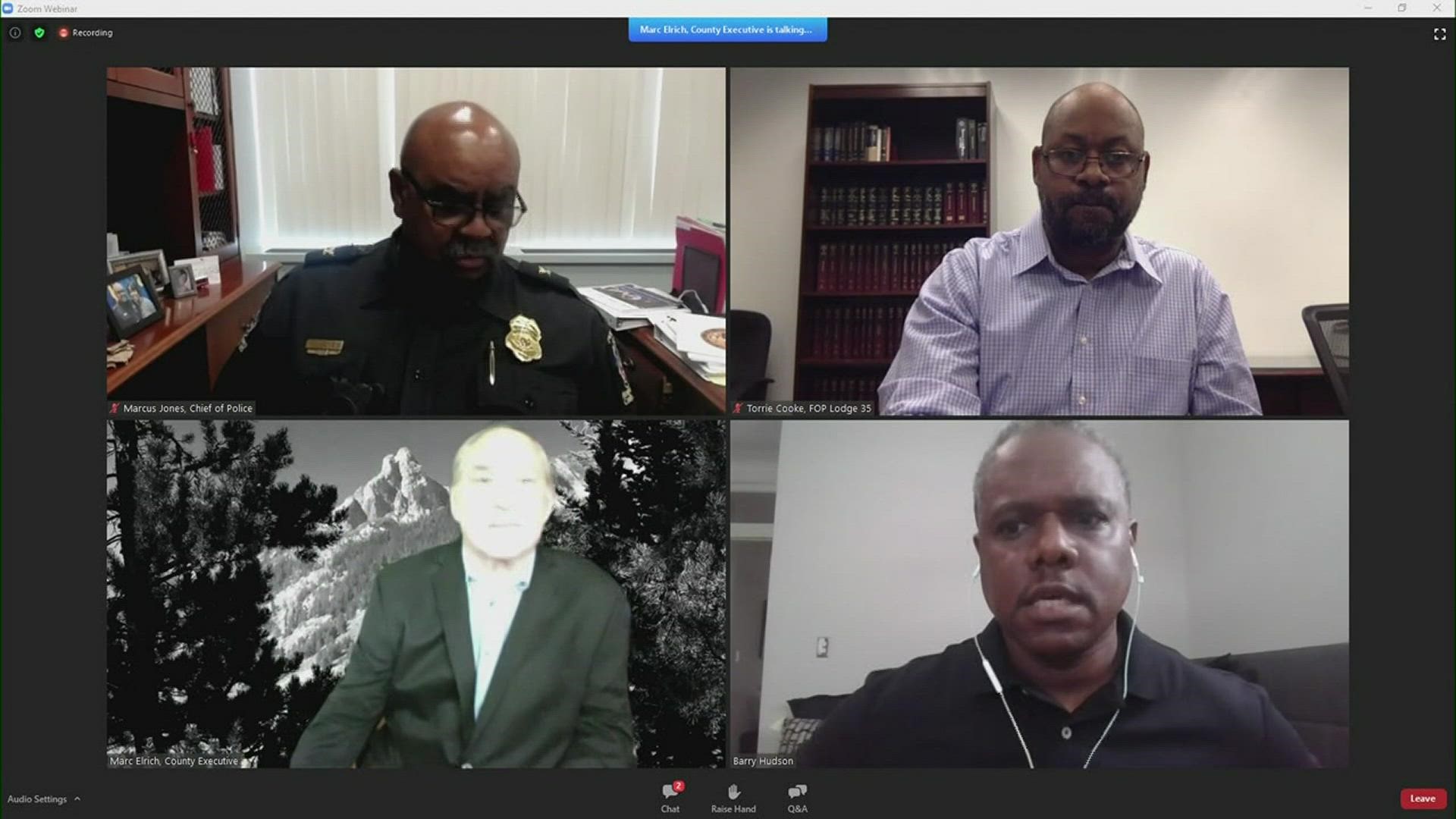