Man in critical condition after officer-involved shooting in Baltimore

The shooting happened on the 5800 block of Falkirk Road in northeast Baltimore. 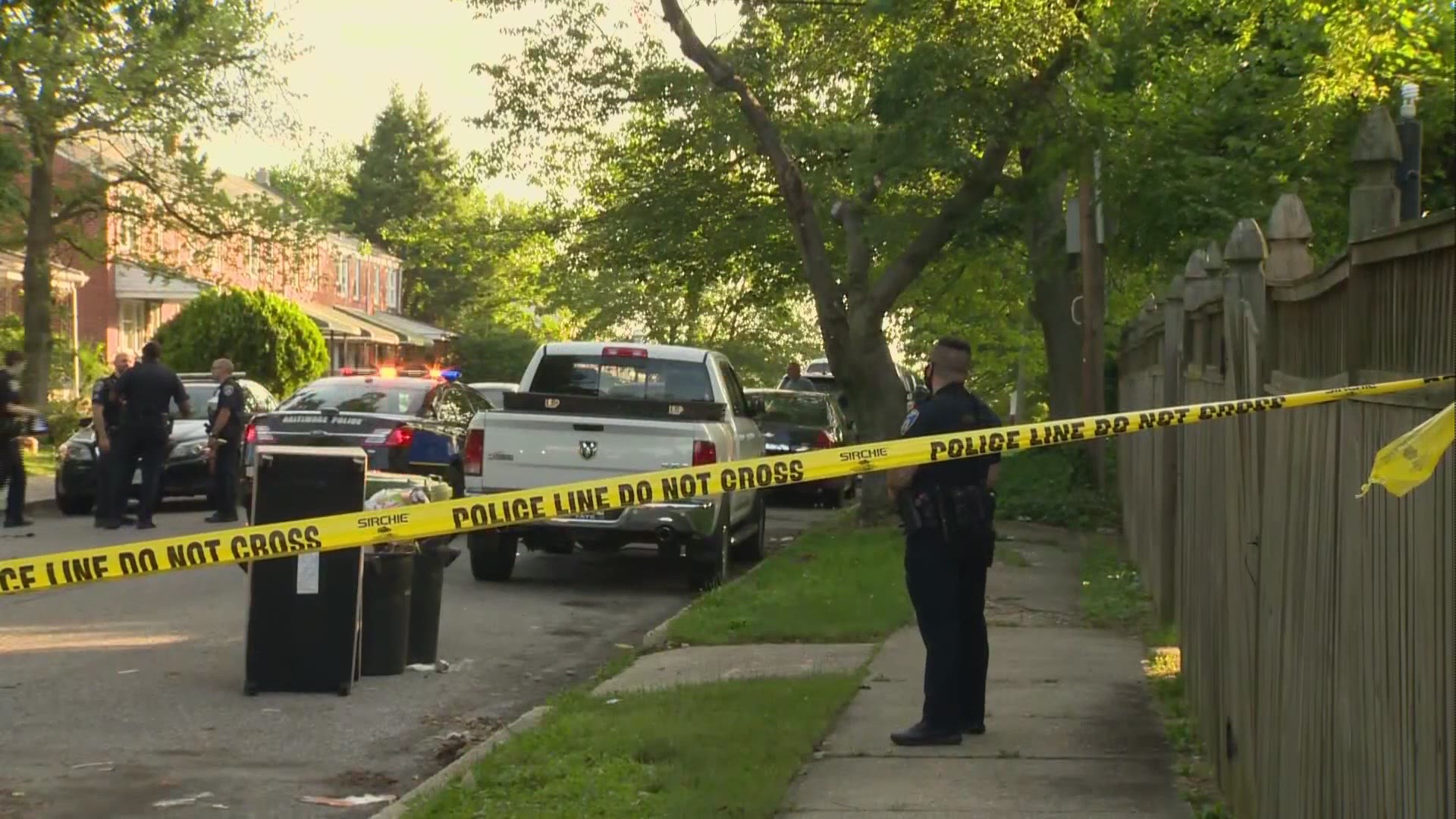 BALTIMORE — Baltimore police are currently investigating after an officer-involved shooting was reported in the northeast part of the city Wednesday morning.

Officers were called just after 3 a.m. to the 5800 block of Falkirk Road after a resident reported a behavioral crisis for a relative, WUSA9 has learned through our sister station WJZ.

Police said a resident called them to the area for a behavioral crisis for a relative. When they arrived, officers said the 911 caller allowed them entry into the home.

The relative was in the basement at the time.

During an encounter, the young man displayed a gun from his waistband, police said. Two officers then fired their guns and struck him several times.

Baltimore Police Commissioner Michael Harrison said it is still unclear how many rounds were fired at the man.

“We don’t know the extent of the conversation or the engagement,” Harrison said. “Only that there was engagement that led to the subject producing a firearm and the officers firing at him.”

Officers searched the suspect and found another firearm in his pants pocket, Harrison said.

The suspect was taken to a local hospital in critical condition, police said.

No officers were reportedly injured during the shooting.

It is unknown the extent of the behavioral crisis. Both officers had on body cameras and police will review the video as part of the investigation.

One of the officer’s body camera footage will have to be downloaded at another location in order to be viewed, Harrison said. He has not viewed any body-worn camera footage yet.

Baltimore Police are continuing to investigate this incident.

Sergio España, Director of Engagement and Mobilization of Maryland's ACLU, attributed the following statement on the incident:

“Amid a nationwide reckoning about police violence and senseless killings of Black people, Baltimore police report their overnight shooting of a young man whose family called for medics and the police came instead. In Maryland, this has become a disturbingly familiar pattern – where officers called to assist someone in mental distress instead trigger a crisis, failing to see the person’s humanity and shooting instead of helping," España said. "This latest incident further points out how Baltimore’s over-dependence on police is setting them up to fail, and costing unnecessary lives. The BPD must release the full body camera footage and there must be a full, transparent investigation, with details about how the investigation is handled released to the public."

RELATED: 'See me as human. Don't see me as a pigment or color or different' | Terrence Sterling's friends hope his name is remembered amid BLM protests