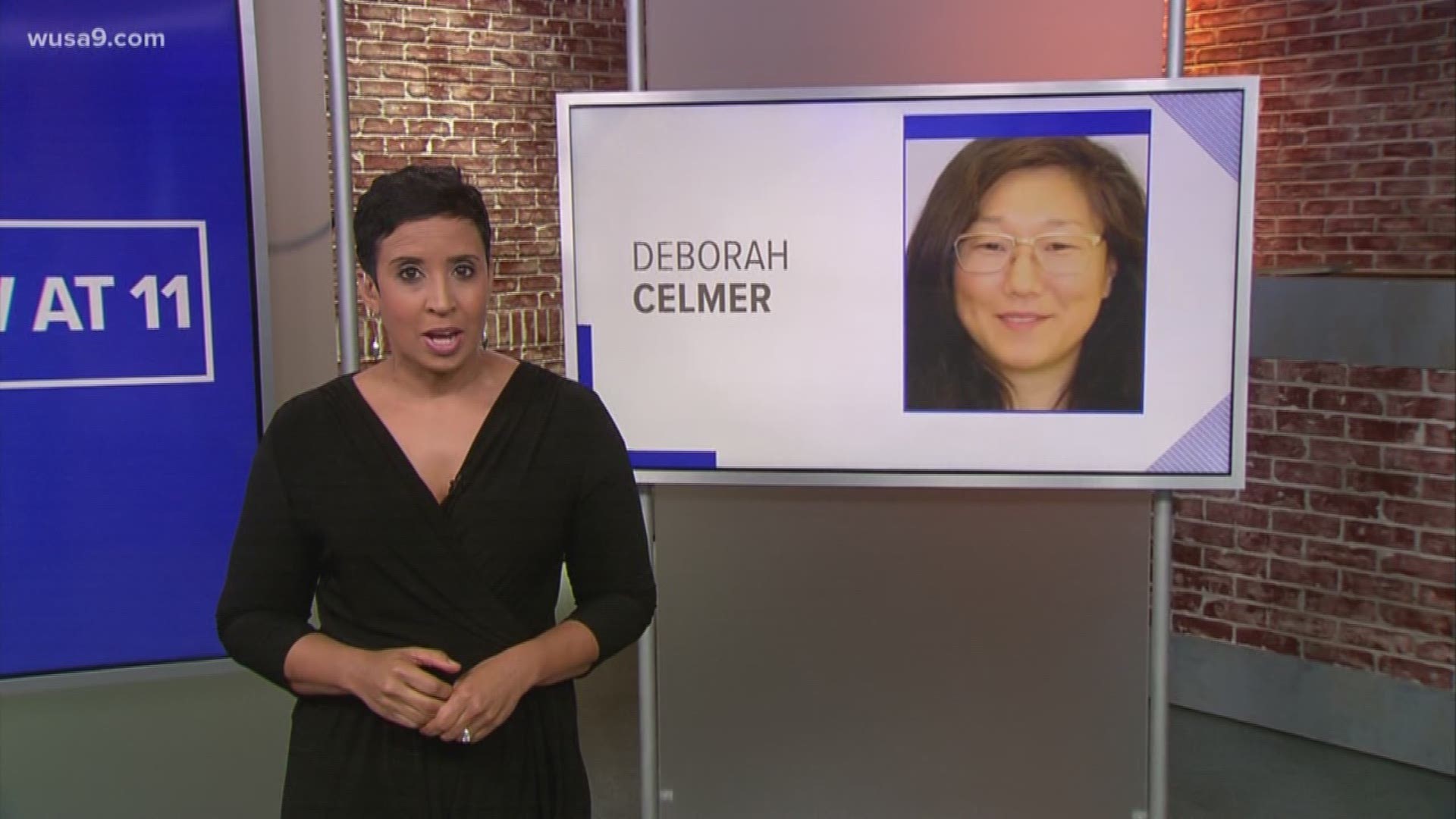 MONTGOMERY COUNTY, Md. — The Montgomery County teacher who was reported missing for over a week has been located safe and unharmed, police confirmed.

Within hours of homecoming events set for Bethesda-Chevy Chase High School, an air of unease spread among students and staff Friday evening, nearly a week after relatives reported a beloved English teacher missing.

Now, over a week later, the teacher has been found.

"She takes most of her students as her children, and she tells us that all the time," Bethesda-Chevy Chase senior Maissa Kobele Keita said. "She's there for you, and she listens. She's one of the best listeners."

RELATED: It's been nearly a week since a Montgomery County teacher vanished. Here's what we know so far

Since then, the high school newspaper created an online tribute section for Celmer, with messages reading "I hope nothing wrong has happened and that you're able to be back with asap," and, "please let us know you are ok."

Shelton Mooney, the high school's acting principal, sent an email addressing the situation to Bethesda-Chevy Chase parents. The note, first reported by Montgomery Community Media, said that school staff have been in contact with police, in order to offer any assistance needed.

"We understand that this news may be challenging for some students, staff, and community members to process," Mooney said. "The B-CC Counseling department is available to provide support to anyone who requests it. Likewise, the school system is prepared to provide additional supports if necessary."