The lesser-known area is about five miles south from Great Falls and has a long history. 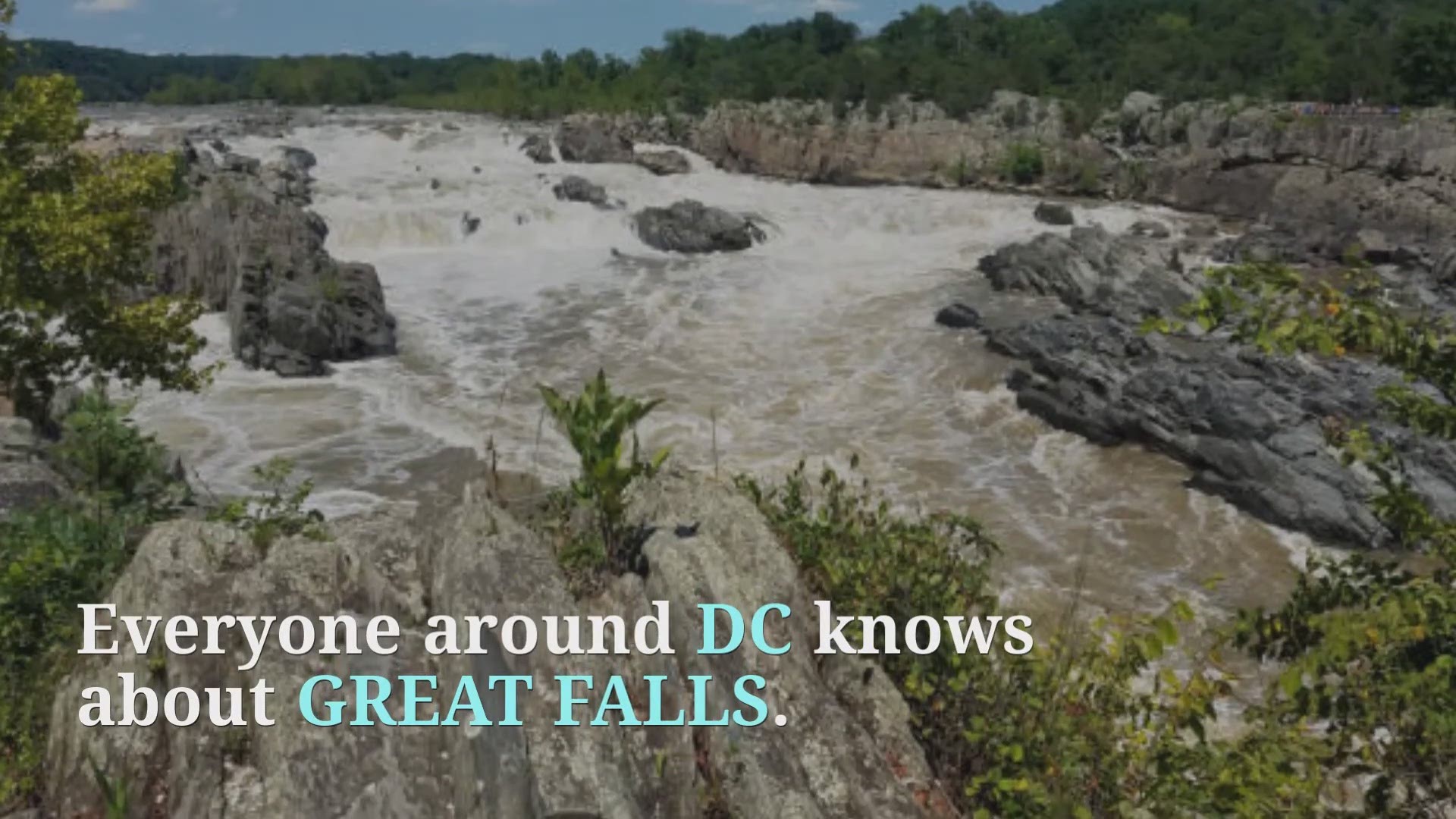 LITTLE FALLS, Va. — Many people around the District know about Great Falls, but have you heard of the Little Falls?

Located about five miles south of the Great Falls, the lesser falls have a long history. The area is home to the Chain Bridge River, which crosses between Virginia and D.C.

The area of Little Falls also mark the location where the Potomac River crosses with the Atlantic Seaboard fall line. The fall line, or fall zone, is where he Piedmont and the Atlantic coastal plains join in the eastern United States.

The history of the falls is also expansive -- the first European to explore the Potomac as far north as Little Falls was Captain John Smith of Pocahontas fame.

In 1757, an Anglican congregation nearby adopted the name of the Church of the Little Falls, or the Falls Church. That Anglican church still exists today, with the community of Falls Church drawing its namesake.

In July of 1797, the first bridge, made of wood, was constructed at the Little Falls. A second one came in 1804, but it burned shortly afterward.

Finally, a third bridge used a chain suspension, which gave a name to all of its successors.

According to the Potomac River Guide, Little Falls is also the river's "head of navigation", meaning that ships can't go navigate farther in the river by going upstream.

Next time you are looking for the perfect outdoor getaway and wish to avoid larger crowds, you may want to check out this D.C. hidden gem.