Court Docs: Former police chief set fire to 12 homes, some with children inside

The charges against David Crawford are in connection to 12 fires that have happened since 2011. 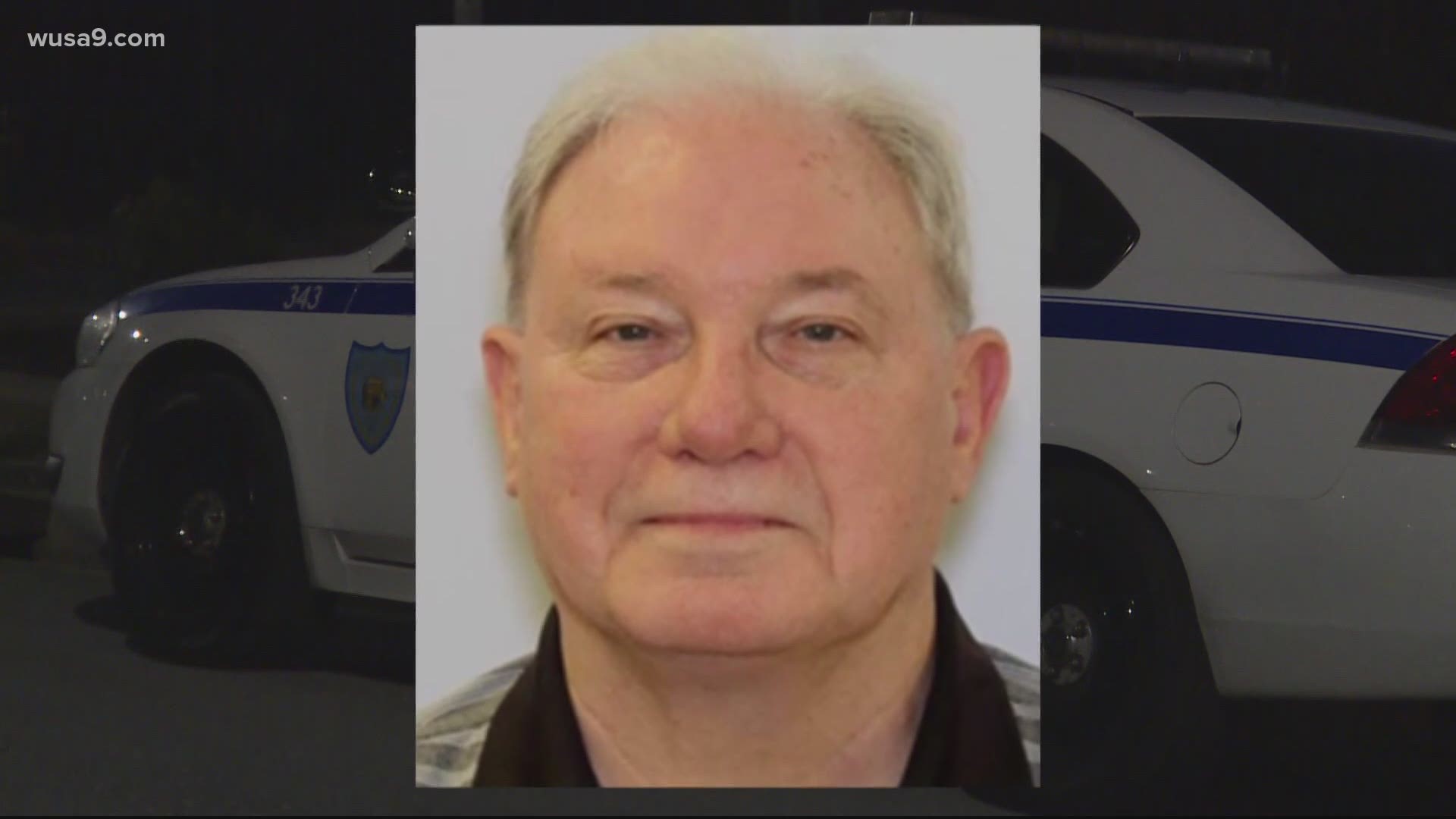 LAUREL, Md. — Former City of Laurel Police Chief David Crawford, 69, has been denied bail in Howard County after being arrested Wednesday on numerous charges of arson and attempted murder. Crawford has been tied to at least 12 fires since 2011, according to statements from the Maryland State Fire Marshal's Office and Laurel Mayor Craig A. Moe.

Several homes were occupied at the time of the attacks and the targeted residences included ones where children lived, according to court documents.

Crawford is accused of having a hit list that included colleagues, a chiropractor, a family member and a rival on a community association, according to court documents. He faces charges including first degree arson and attempted first degree murder.

"All of these crimes deal with some form of retaliation," Major Assistant prosecutor Scott Hammond said at a press conference on Thursday as he argued Crawford should not be let out on bail. "There's nothing to guarantee that Mr. Crawford might not try to go out in a blaze of glory."

Arson task force agents and multiple police departments from Maryland counties worked to investigate the fires that led to Crawford's arrest, according to a statement from Maryland State Fire Marshal's Office.

The City of Laurel is in Prince George's County, but these fires also happened in Montgomery, Howard, Frederick and Charles counties from 2011 to 2020, said Maryland State Fire Marshal's Office.

Former Laurel Police Chief Richard McLaughlin was one of the victims of arson that the mayor said was connected to Crawford.

In March of 2019, surveillance video at McLaughlin's home captured Crawford pouring gasoline in the driveway before walking off.

Early in the morning, McLaughlin told WUSA 9 he walked outside after seeing an orange glow and found both of his cars and the garage on fire.

McLaughlin was able to get his family out of the house before anyone suffered physical injuries.

However, he believed things could have easily been worse that morning.

"If we hadn’t been awoken by the dog and if we hadn’t responded and if the fire department hadn’t been as responsive as they were, it probably would’ve been classified as a fatal fire," the former police chief said.

Following the announcement of Crawford's arrest on Wednesday, McLaughlin said the case was tough to believe.

McLaughlin served as Crawford's replacement as police chief back in 2010.

He told WUSA 9 on Wednesday that the two never held any grudges and got along during their time together on the force.

"We worked together. I respected him. I looked up to him," said McLaughlin, who added that he hadn't seen or spoken to Crawford for nine years when the arson occurred. "I’ve racked my brain as to why. What would have caused this? There was no conflict. That’s a long time to hold a grudge.”

With Crawford now behind bars, McLaughlin said the arrest brought some reassurance to his family.

"My wife has been on edge. My daughters have been on edge. Hopefully, it’ll help to restore some peace and harmony in their lives," he said. "It’s a huge relief to know who did it and that he’s in jail. But the question is why?”

Former City Administrator Marty Flemion was also a victim of arson reportedly committed by Crawford, according to Laurel's mayor.

In six of the arson cases, people were in their homes sleeping with their families at the time the fires were started by Crawford, according to Mayor Moe.

"These allegations are troubling and quite serious, and if proven true, members of our City of Laurel family have been victimized. And I want to say, that our thoughts and prayers are with them, and their families as this case proceeds," said Moe in part of his statement. "The City of Laurel will continue to cooperate with investigators from multiple agencies involved in this ongoing criminal investigation."

The break in the case came shortly after the last known fire in 2020 when a link between the victims was discovered and that eventually led investigators and detectives to Crawford, according to the Maryland State Fire Marshal's Office statement to WUSA9.

The Bureau of Alcohol, Tobacco, Firearms and Explosives (ATF) had surveillance video of some of the fires, but every time the arsonist was on video, there was a hooded sweatshirt that blocked the identity of Crawford, according to the Maryland State Fire Marshal's Office.

In the weeks and months leading up to Crawford's arrest, ATF was releasing videos of the arson fires on social media. One fire, which took place in the 5800 block of Maple Terrace in Laurel, matches the locations of one of the fires that law enforcement believes Crawford started.

Can you identify this person? ATF, @PGFDPIO, & @PGPDNews are looking for the suspect who set a fire on March 16th in the 5800 block of Maple Terrace in Laurel, MD. There is a $7,500 reward. Call PGFD Fire Investigations Division at 301-77-ARSON or @PGCrimeSolvers at 866-411-TIPS pic.twitter.com/WTZXPKTEmE