DC Police said there is a lookout for three men who could be suspects. 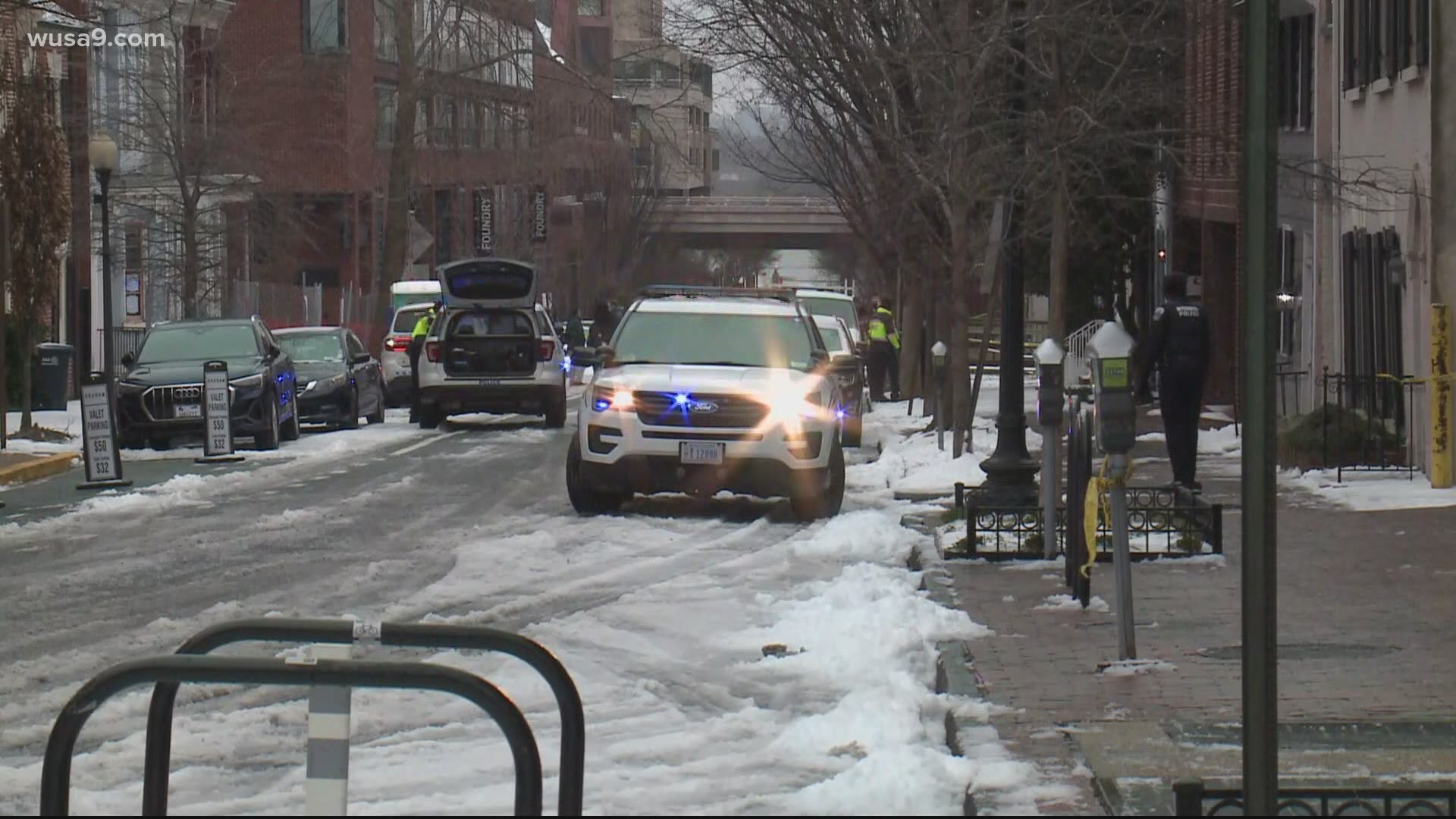 WASHINGTON — A man has been killed in a shooting in the Georgetown area of Washington D.C., according to the Metropolitan Police Department (DC Police).

The shooting happened inside a residence in the 1000 block of Thomas Jefferson Street, Northwest, according to DC Police Chief Robert Contee.

Dispatch. was called around 3:15 p.m. about the shooting. The man was pronounced dead at a hospital in the area, according to D.C. Police

D.C. Police said there is a lookout for suspects but did not specify further details in a news conference at the shooting scene. The department does not believe there is a threat to residents living in the Georgetown area and that this was a targeted crime.

Police identified the man as 30-year-old Youness Zarouaki, of Alexandria.