'When a landlord promises to include the cost of utilities in the base rent, they must honor their promise to tenants.' 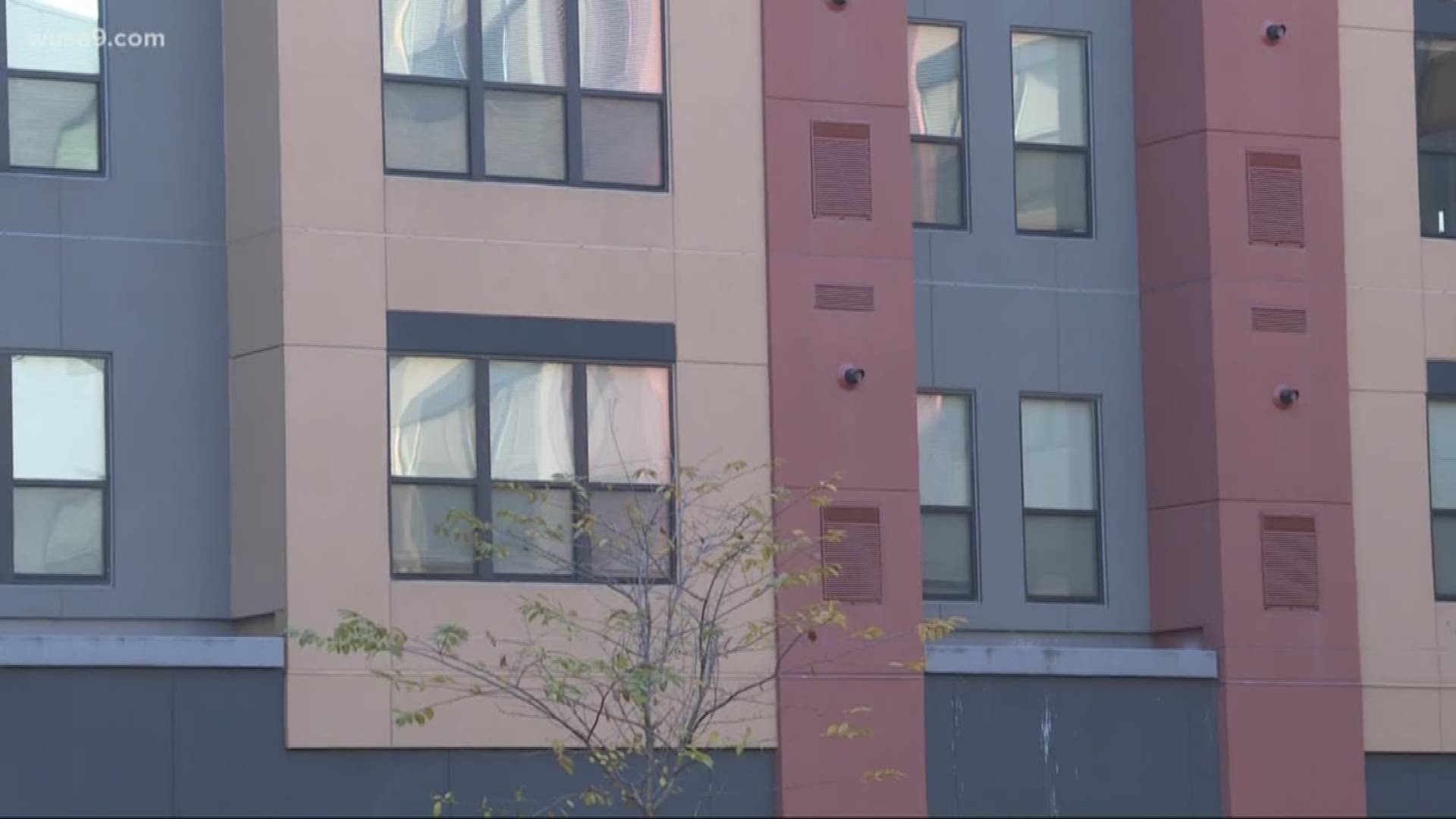 WASHINGTON — The owner of Park 7 Apartments on Minnesota Avenue, Northeast is ordered to pay $450,000 to 475 current and former low-income tenants. In a settlement reached Thursday, D.C. Attorney General Karl Racine said, "When a landlord promises to include the cost of utilities in the base rent, they must honor their promise to tenants."

However, the owner of Park 7 Residential L.P, Chris Donatelli, said that as a condition of their reduced rent, residents were supposed to pay the water bill.

"A mistake was made, in good faith, by our prior management company (Edgewood) regarding the water bills," Donatelli said. "The resulting agreement is a great outcome for our tenants. We look forward to a continuing god relationship without tenants and the City."

"I feel vindicated for me and others, that we took up this fight and someone like Chris Donatelli is being told 'no,'" tenant Taylar Nuevelle said.

Neuvelle has been a vocal critic of Park 7 management, citing mice and roach infestations. She was arrested outside her apartment Tuesday morning on charges of stalking an employee.

Donatelli was just awarded a grant for another city housing project on the grounds of the former D.C. General Hospital/Shelter.

A fact sheet for Park 7 tenants about the settlement and claims process can be found here.

RELATED: DC still struggling to keep some residents close to home while they redevelop public housing