David Crawford's daughter, Carrie Turner, said she was targeted by her father, too. And her 14-year-old child is caught in the middle. 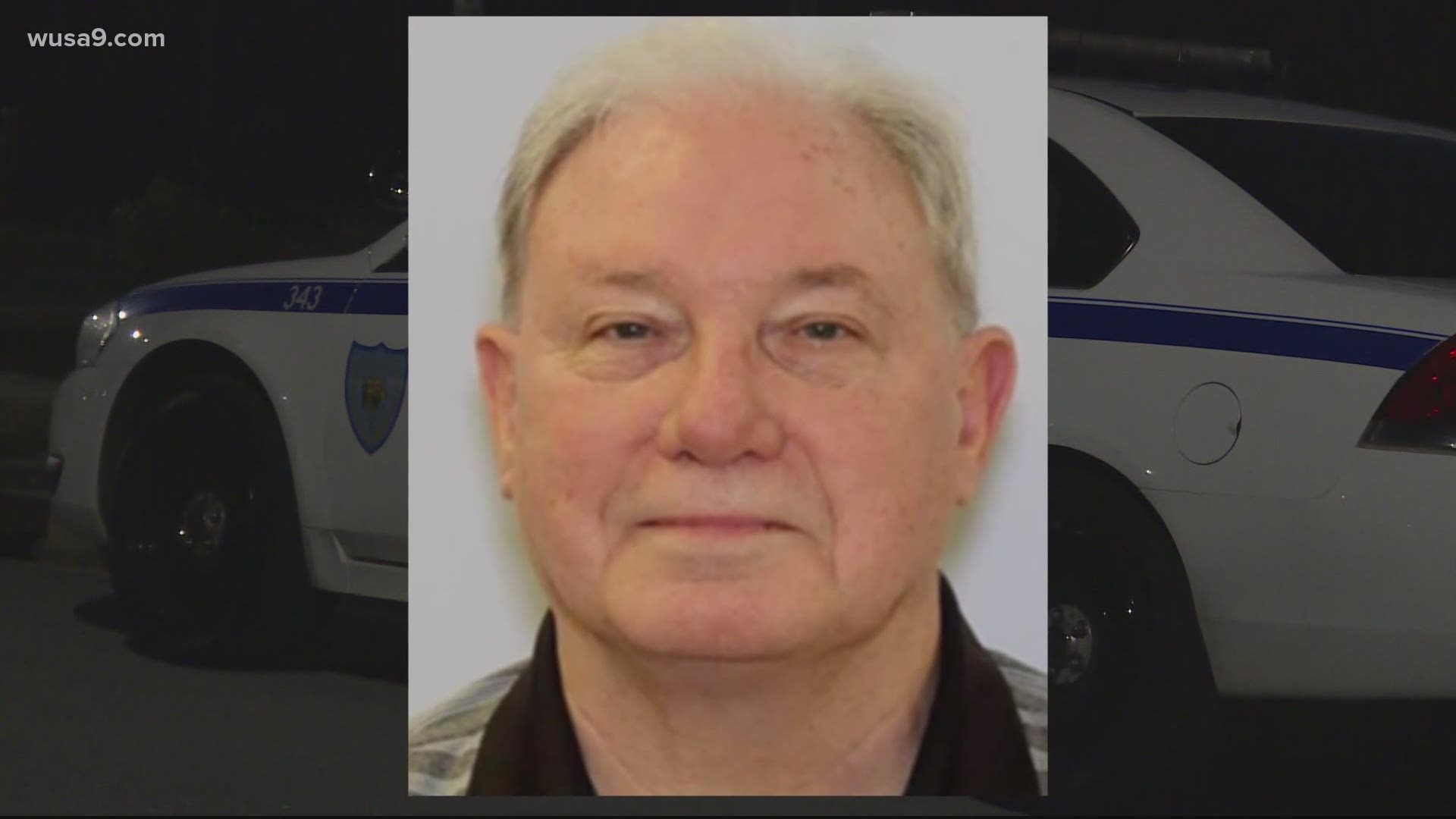 LAUREL, Md. — What happens to a family after the crime?

Media outlets typically cover the arrest and speak to family members at vigils, but oftentimes there are innocent children caught in the middle whom we never hear about.

One Maryland woman shared her fight for custody of her child after her father was arrested in March on 38 counts of arson and attempted murder.

Former Laurel Police Chief David Crawford set 12 homes on fire between 2011 and 2020, according to prosecutors. They said the 69-year-old used arson for vendettas.

Crawford's daughter, Carrie Turner, said she was targeted too, and her child is caught in the middle.

“I did think could be him. However, your mind doesn't let you go there, like ‘no, there's no way your own father would do something like that,” said Turner.

Turner’s fight is 13 years in the making.

“My dad and I have had a tumultuous relationship. Ever since I would say ... my teen years,” explained Turner, “So again, if I wanted to do normal teen things, he would retaliate in some, usually an emotionally abusive way.”

In 2007, Turner was trying to escape a violent marriage, so she willingly gave her father and stepmother shared custody of her then 5-month old daughter. But she told WUSA9 her parents only victimized her again when she tried to regain custody.

“I divorced him (her husband at the time) and filed for sole custody of her and then suddenly all the crimes kicked off,” she said.

Turner claimed she endured threats and attacks between 2008 and 2010: gunshots in homes, gas cans left in cars, anonymous letters left at work from the so-called “York Boyz,” according to a lawsuit filed in Howard County Circuit Court

The lawsuit also alleges that the adoption was forced through Crawford’s acts of “terrorism and fraud.”

Turner told WUSA9 the activity stopped once she signed adoption papers granting full custody to her father and stepmother.

“We know that he's (Crawford) been charged with these crimes that he's in prison, so he obviously can't raise that child now,” said Turner’s attorney David Ruben. “So this primarily, this point is about Mary Crawford. We believe that Mary Crawford was enabling him and placing this child in a very, very bad situation.”

“My main concern is to get my daughter out of that toxic situation, to get her in a safe home,” added Turner. “I want my daughter to be safe and I want her to know the truth: that she's loved and always been wanted — always.”

Turner said police have now reopened her case as detectives try to link her father’s charges of arson and attempted murder to her years of threats and attacks surrounding the custody of her child.

Crawford was asked to resign from the Laurel Police Department in 2010. His attorney has reportedly said the charges against him "are out of character" for the longtime police officer and public servant.