This comes after investigators began to link similar fires across Maryland involving vehicles, homes and other structures to Crawford. 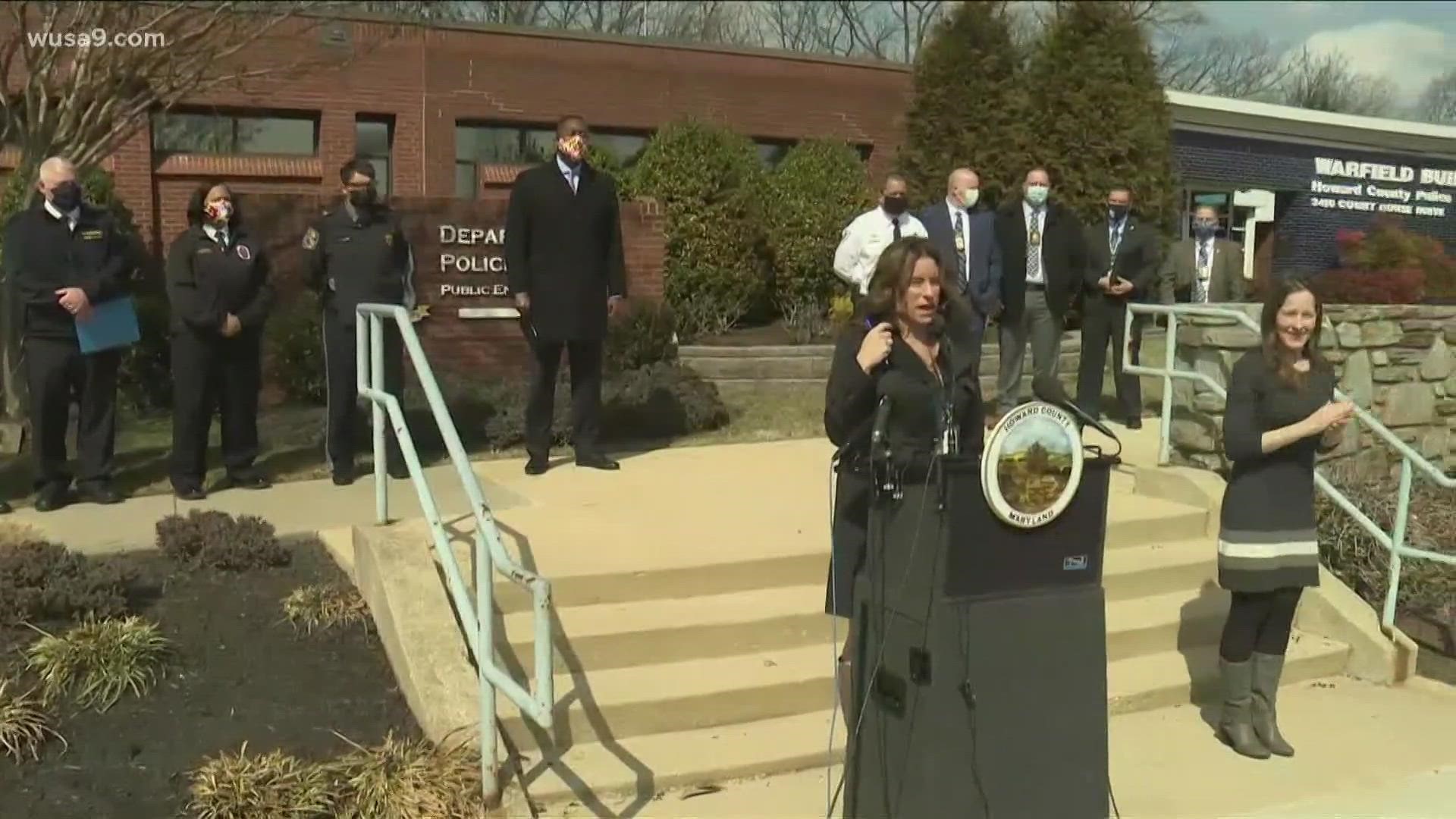 This comes after investigators began to link similar fires across Maryland involving vehicles, homes and other structures to Crawford.

Officials said Crawford allegedly set a car on fire in 2011 on 12th Street in Laurel. He is also charged with setting a fire in 2019 on Maple Terrace in Laurel that burned two vehicles, a detached garage, and a home. He was also linked to fires in Montgomery and Howard Counties and nearby jurisdictions.

Crawford has been tied to at least 12 fires since 2011, according to statements from the Maryland State Fire Marshal's Office and Laurel Mayor Craig A. Moe.

Several homes were occupied at the time of the attacks and the targeted residences included ones where children lived, according to court documents.

All of the fires were determined to be "incendiary in nature," which means there were no accidental sources found in the area of the fire.

Crawford was also accused of having a hit list that included colleagues, a chiropractor, a family member and a rival on a community association, according to court documents.

"The job of individuals in public safety is to serve and protect the public," said State's Attorney Braveboy. "When someone does not do that and breaks the public's trust he or she must be held accountable and my office is here to do just that. It doesn't matter who the perpetrator is or what position the individual holds."

Crawford was a police officer in Maryland beginning in the 1970s. He retired from the Prince George's County Police Department as a Major in 2000. Subsequently, he worked for the police department in District Heights and ultimately, became the Police Chief in Laurel and was asked to resign from Laurel in 2010, according to a statement released from State's Attorney Braveboy's office.