If the Nationals win Sunday's matchup against the Diamondbacks, it will be Washington's first series win since it swept the Marlins to start May. 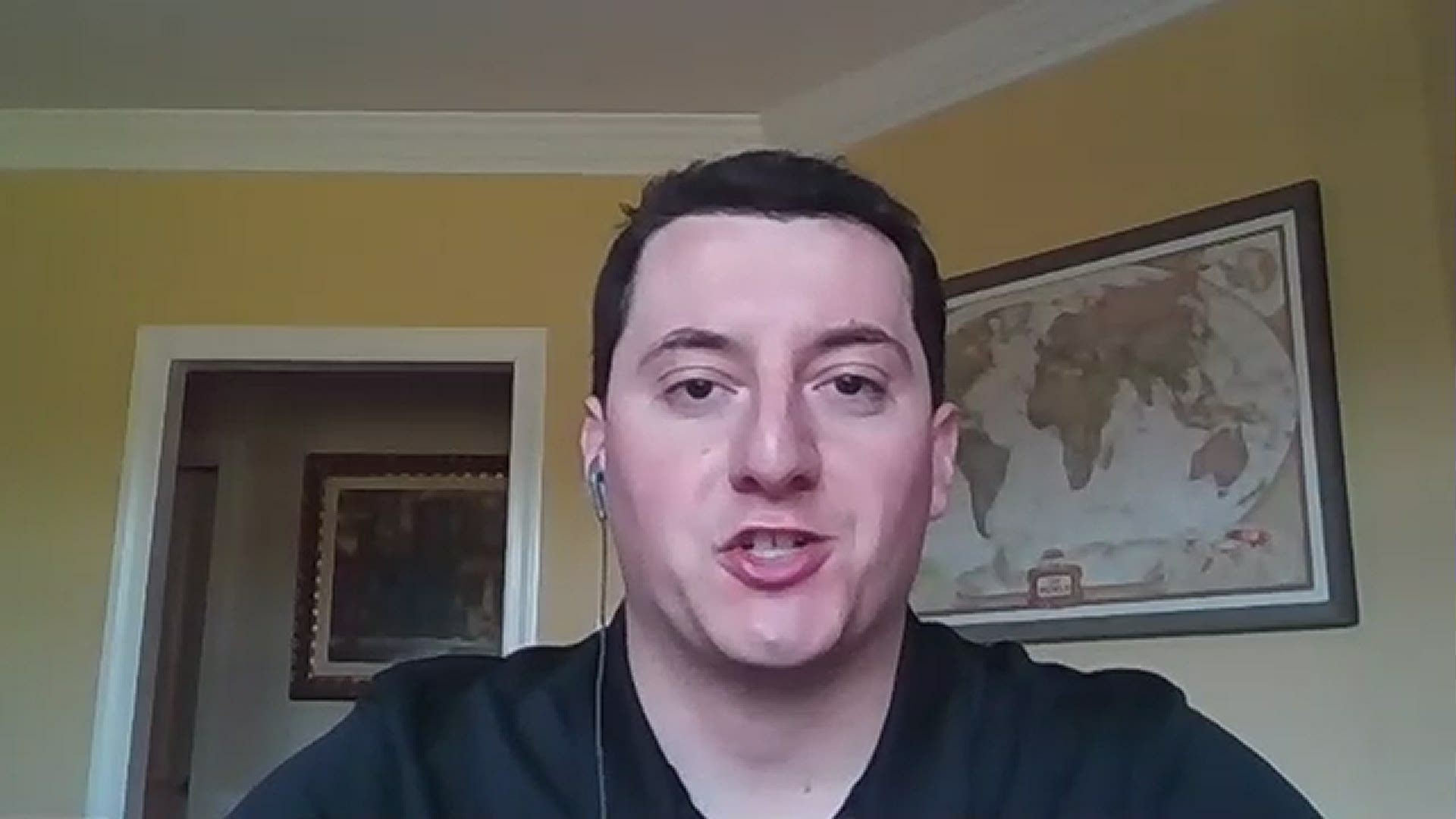 WASHINGTON — Josh Neighbors and Millard Thomas of Locked on Diamondbacks preview the Washington Nationals three-game weekend series in Arizona with the Diamondbacks.

Josh breaks down this Nationals team and discusses the state of the club coming into this important series.

So far in the series against the Diamondbacks, the Nationals won its first game Friday with a stellar offensive performance. On Saturday, the team lost its second game against Arizona going into Sunday's rubber match for the series.

The Washington Nationals have not won a series since it swept the Miami Marlins to begin the month of May.