D.C. Police in conjunction with ATF and the FBI are offering a $60,000 reward for information that would lead to the arrest of the person or persons involved. 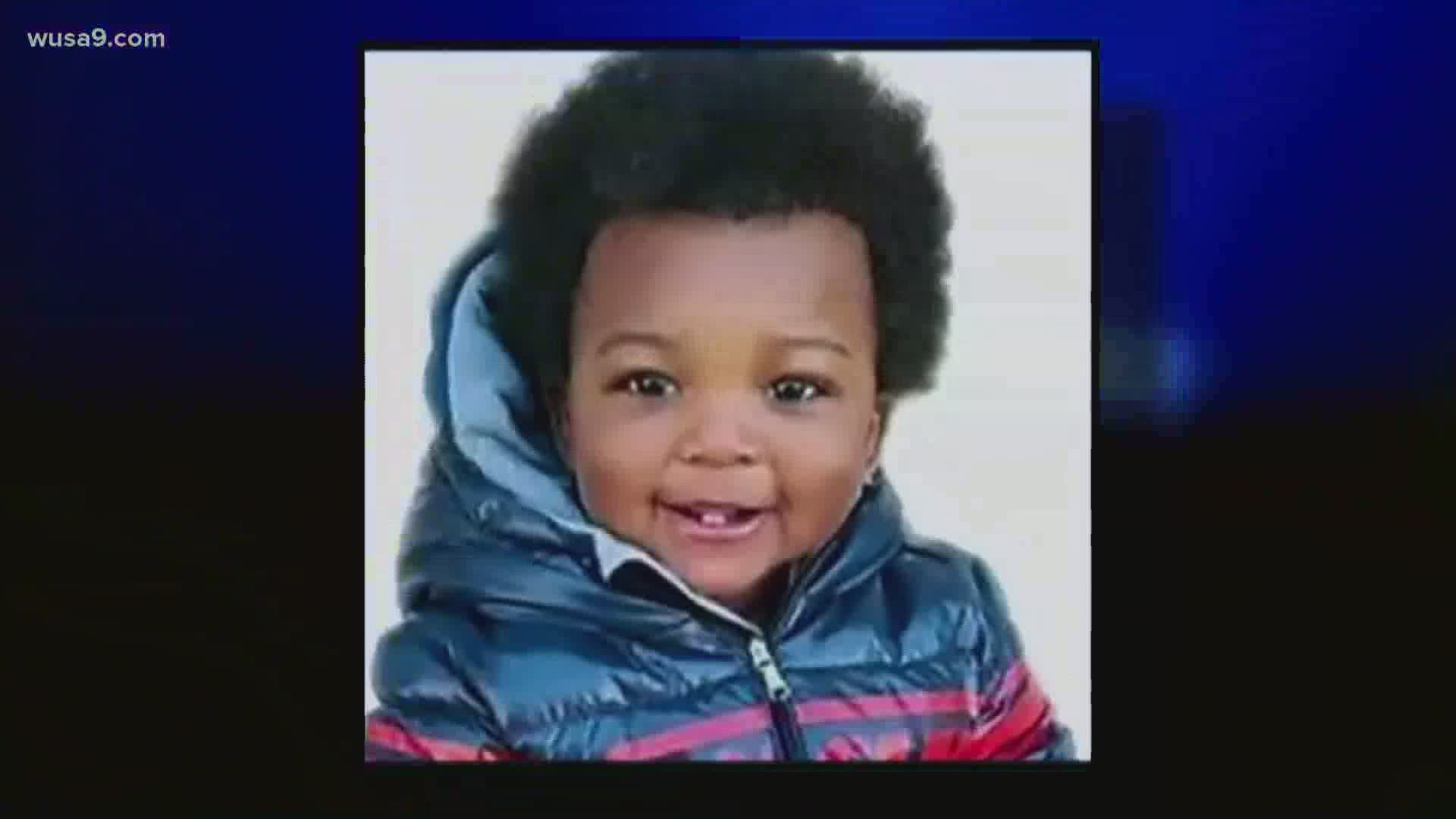 WASHINGTON — A 15-month-old boy was shot and killed late Wednesday evening in Southeast D.C. near the Prince George's County border, according to the Metropolitan Police Department.

D.C. Police in conjunction with ATF and the FBI are offering a $60,000 reward for information that would lead to the arrest of the person or persons involved.

"We need everybody's help to bring justice," Bowser said during a news conference Thursday. "And to get a very dangerous person off the streets."

The shooting happened around 10 p.m. in the area of 57th Street and Southern Avenue, Southeast.

A Mazda SUV with dark tints that was last seen heading towards Southern Avenue, Southeast, is a vehicle of interest, police said.

Police Chief Peter Newsham said 15-month-old Carmelo Duncan was in the car with his father and another child when the vehicle was struck by multiple bullets while moving down Southern Avenue. 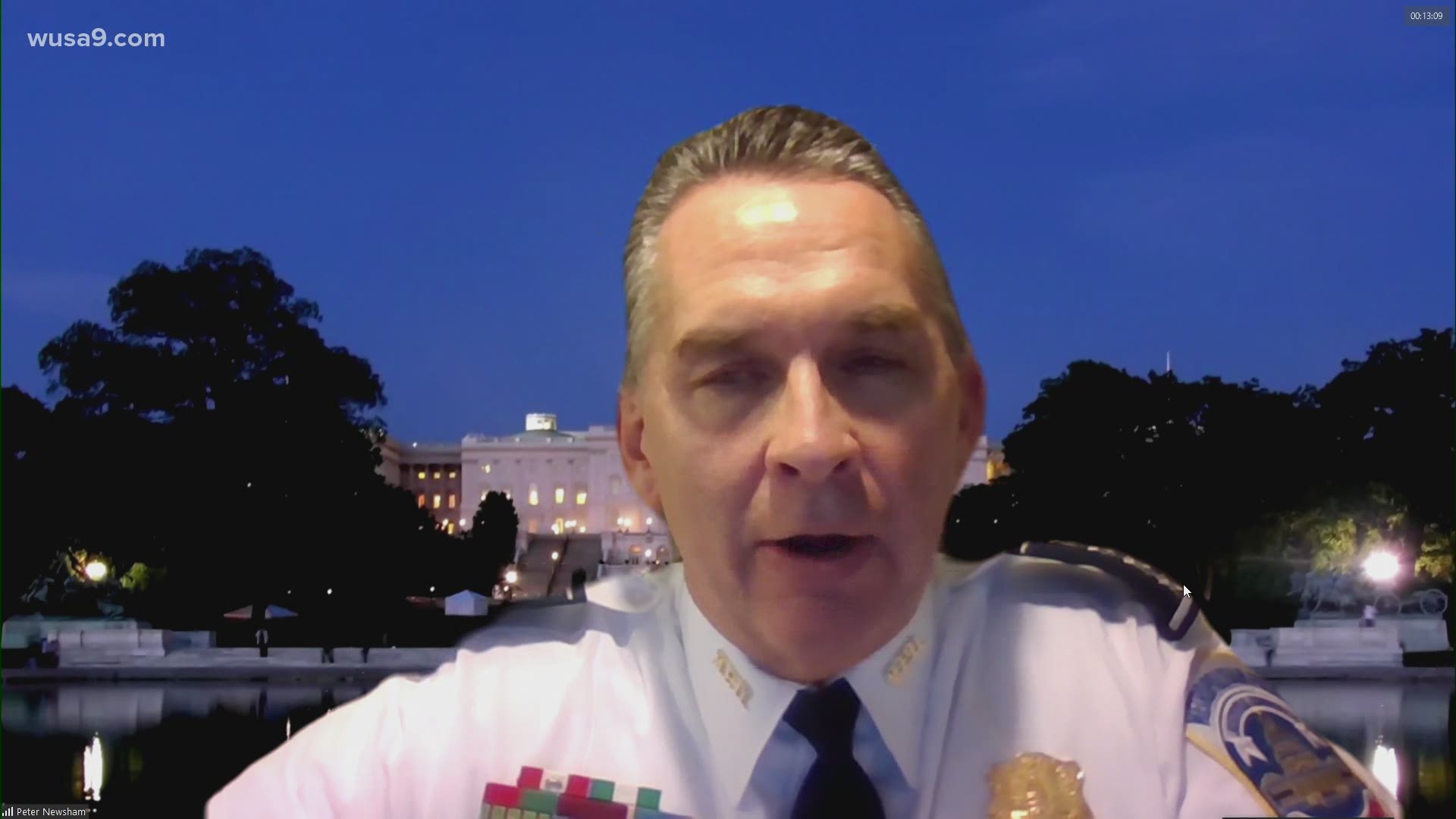 Carmelo suffered multiple gunshot wounds and was pronounced dead after he was rushed to the hospital by D.C. Fire and EMS crews.

The father, who was the driver of the vehicle, and the other child in the car were not injured during the shooting, Newsham said.

Forensic evidence shows more than one weapon was used, Newsham said. It is unknown how many rounds were shot at the vehicle but police know the vehicle was targeted.

Newsham believes an illegal firearm was used in this shooting. He said Carmelo's father is cooperating to an extent that he can for the investigation.

Carmelo is the District's 187th homicide this year and the youngest victim this year, according to Newsham.

This is the fourth juvenile to be shot in Washington's Southeast neighborhoods within a three-day span, according to statements and news releases provided by D.C. Police since Monday.

#BREAKING @DCPoliceDept Chief Newsham announces that the 1-yr old boy who was shot in SE #DC was pronounced dead at the hospital.

The first juvenile was shot Monday in the 400 block of Condon Terrace, Southeast.

The second and third juvenile shot happened during a shooting Tuesday in the 1400 block of Good Hope Road, Southeast.

The ages of the first three juveniles shot have not been released by D.C. Police. So it is not known if they are teens or younger.

The reason for this latest juvenile shooting is not known and D.C. Police is still investigating the crime scene. 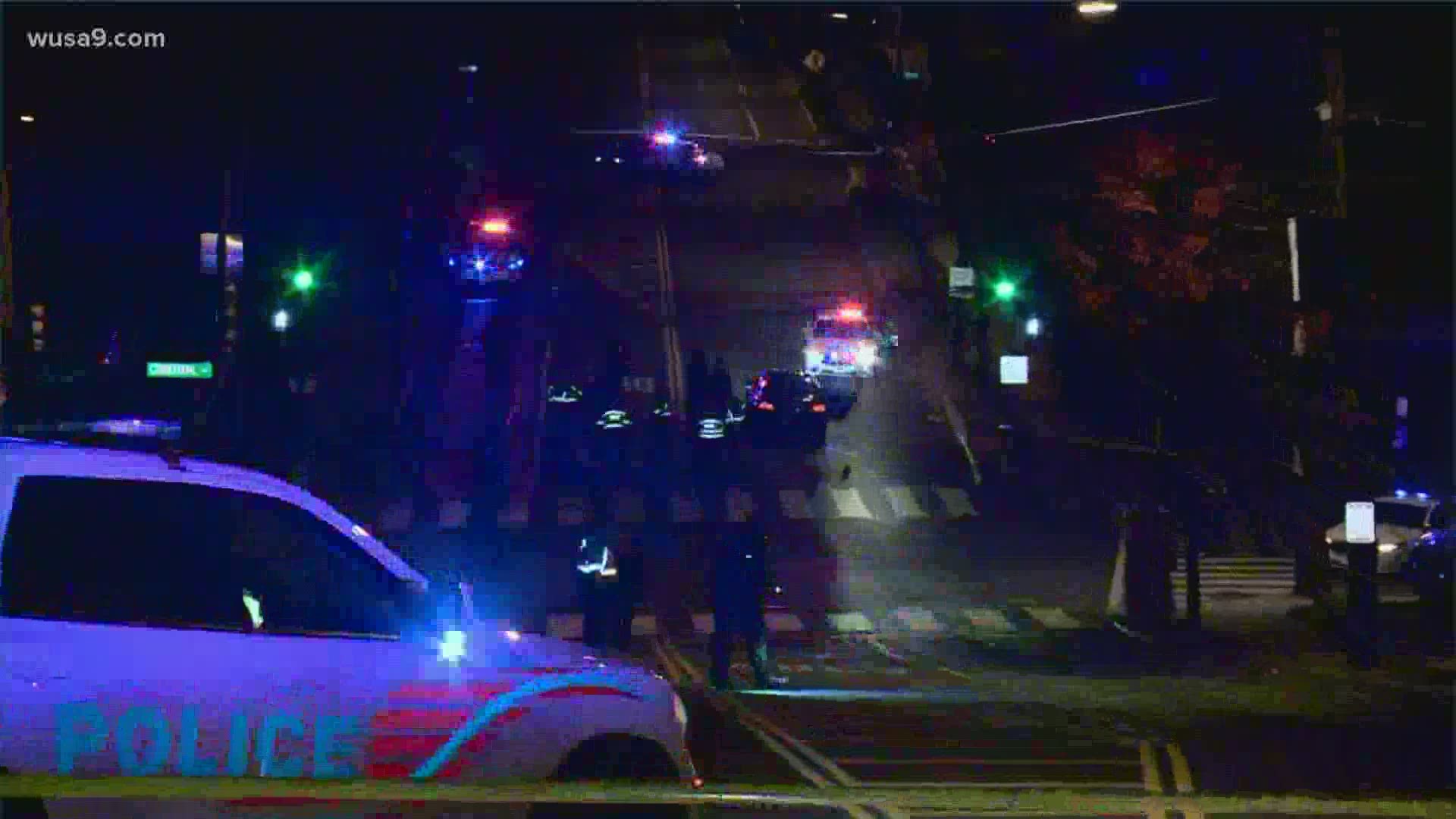 RELATED: Man arrested after he climbed into woman's home from her balcony, Hagerstown Police say