'They were yelling he/she and tranny, then they started stomping on me' | How one DC woman says she was attacked for being trans

Alicia Wood, a transgender model, recalls an attack that she says happened because she's transgender 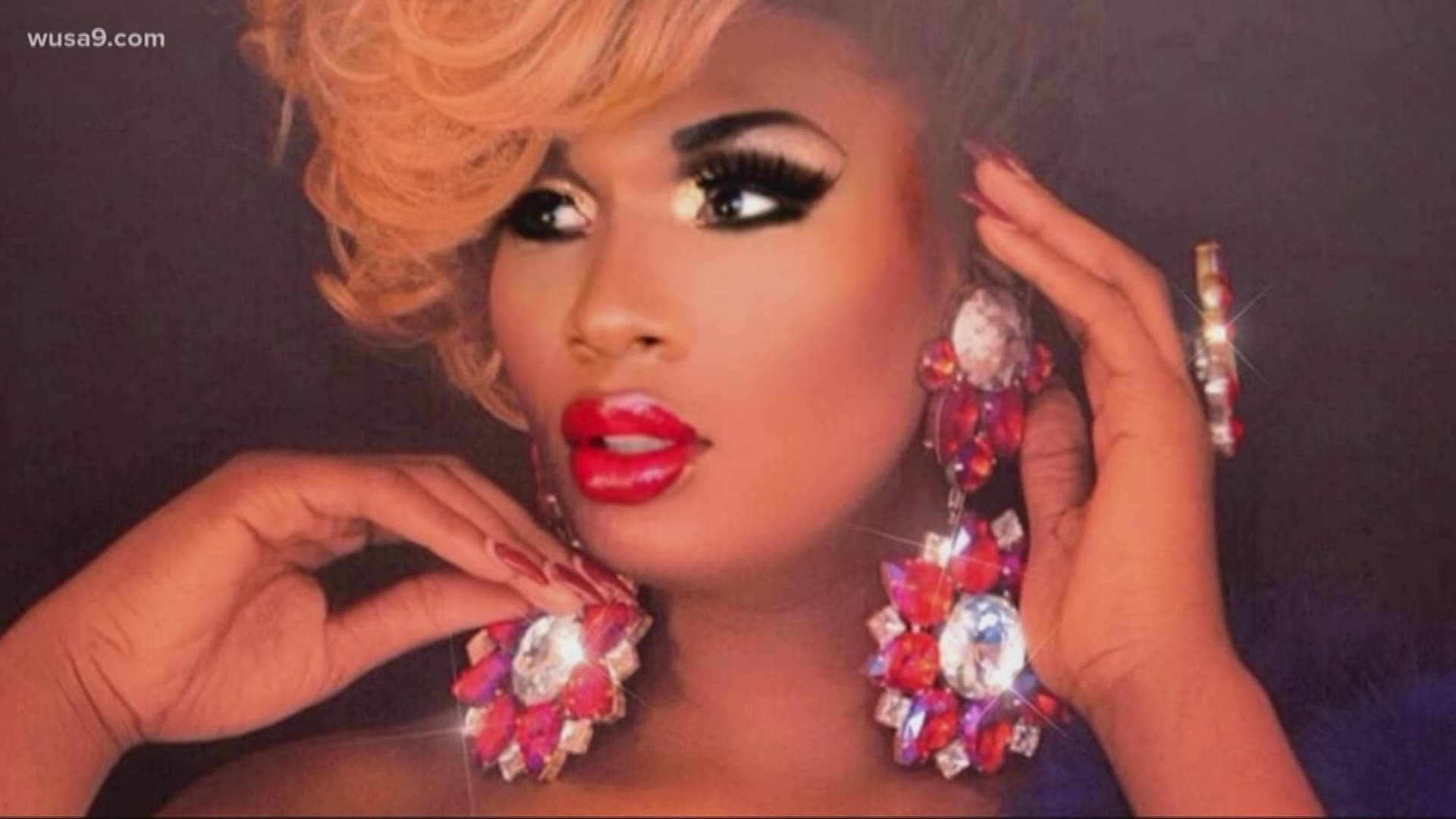 Alicia Wood is soft spoken, a beauty queen and transgender. And now with every step she takes, she fears for her life.

"I just want people to know they are beautiful and to keep fighting and that they can make a difference," Alicia Wood said through tears.

Wood has lived in D.C. her whole life and says Aug. 2, she was leaving work at the gay bar DC Eagle to get candy at the nearby Citgo gas station in Northeast D.C.

Wood said she never made it to the gas station because seven men attacked her on a sidewalk. She believes all of them were teenagers.

"They were calling me 'he/she', 'tranny,' all those nasty, homophobic comments," Wood said.

Wood said the teenage attackers stomped on her head, kicked her and even spit on her. Wood then ran to the nearby Citgo gas station for help but she said the attackers beat her again there.

RELATED: Transgender sex worker shares harrowing experience as part of a life she says she has to lead

Wood claims the gas station employee refused to help her or call police. We spoke to some Citgo employees who say there were not there the night of the attack, but did capture the beating on their security cameras and handed that over to DC Police.

Wood says police haven't arrested any suspects and the attack has left her broken. She went from winning Miss Trans DC this year to contemplating suicide after the beating.

She says she will continue on though because this type of hate must stop. There have been a series of attacks in Maryland and DC this summer where transgender women have been the victims, including the murders of Ashanti Carmon and Zoe Spears.

"I'm going to make sure this doesn't happen to any other trans person of color, I'm going to fight for what's right," Wood said.

Wood has set up a GoFundMe here.