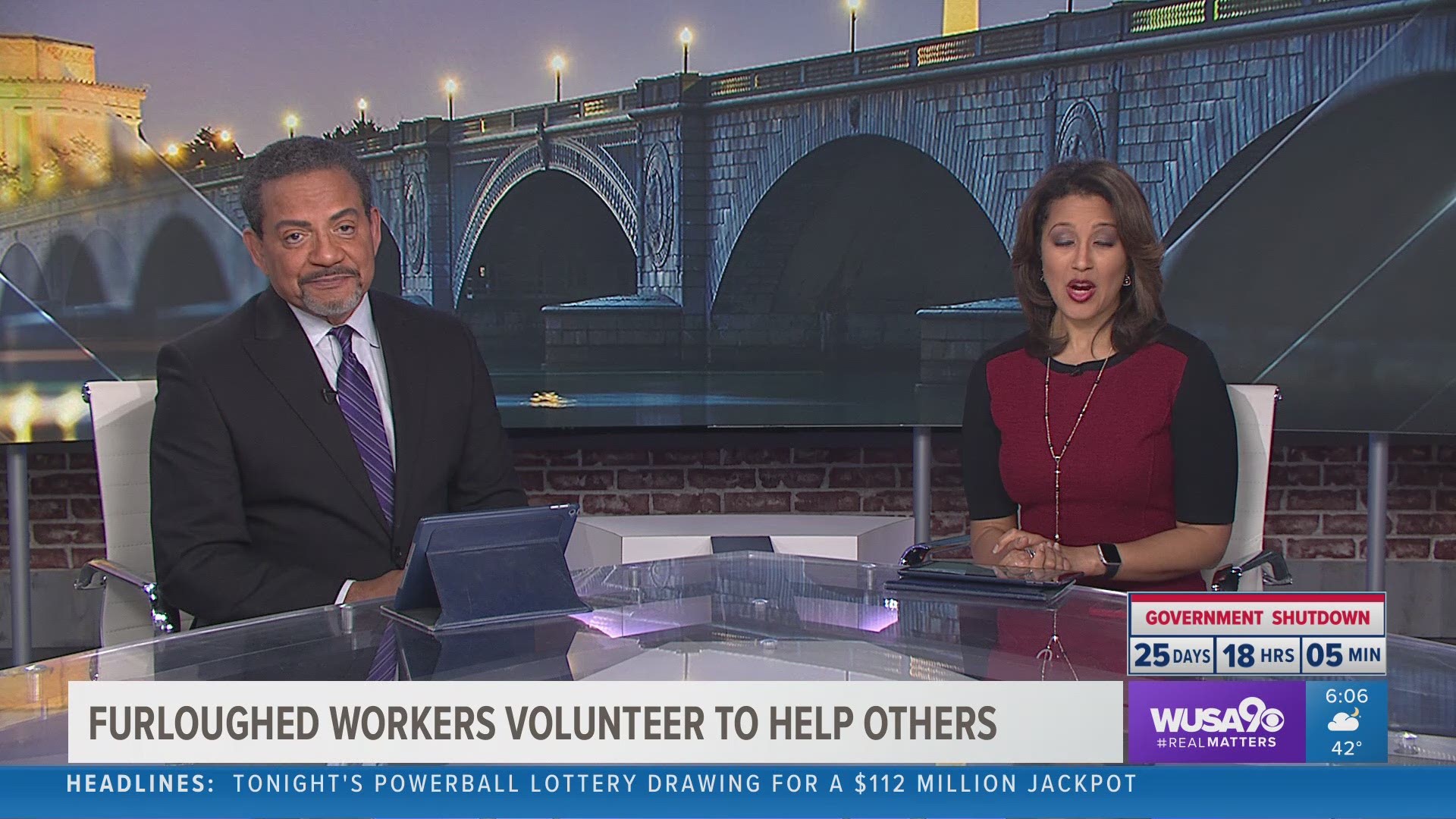 WASHINGTON — With time on their hands, some furloughed federal government workers are giving back to help others.

“I’m Bob Schramm of Alexandria, Va. I’m actually part of the shut down. I am a federal budget manager and my agency has been closed since December 21st.  Once I had a few days to go through the house and go through the junk drawers, organize the closets. Figured there were some other things that I could do," said Schramm.

Bob had volunteered a few times before at Martha’s Table, which provides nutritious food to those who need it. So, with his real job on hold, he signed up for regular shifts at the D.C. non-profit.

"I like to be busy and I thought this was a good opportunity to give back to the community...It helps me realize how much I do have, compared to others. And that while the shut down--nobody likes the shut down--we would all like to be working. There are people in states in much worse than mine," said Schramm.

He plans to keep volunteering and may bring back a few friends.

"I’ve talked to all my colleagues and they are just amazed that I’m doing this and they may join me soon if the shutdown continues," he said.

"He's like a ray of sunshine. It's nice to see that people are spending their time actually helping others," said a woman Schramm helped chose groceries. She did not want to be identified.

Martha’s Table has seen a 100 percent increase in the number of people coming for food at their 14th St. location and they expect the need will grow as the shutdown continues.

Martha's Table does not make customers demonstrate need. No questions asked when people are in need of food. 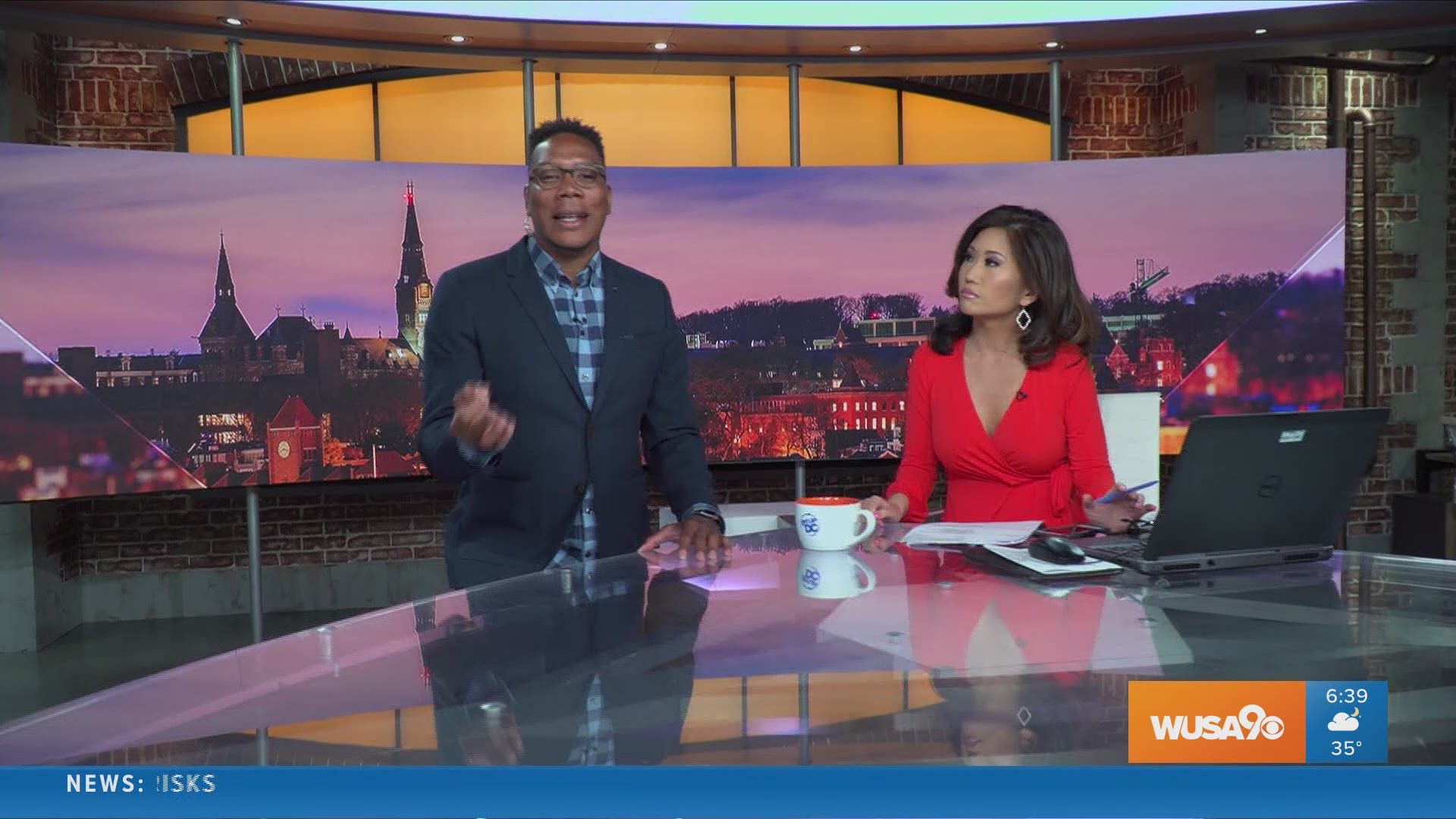