CEO gives up salary to pay workers during government shutdown

A cybersecurity company, called Human Touch, relies on government contracts to pay the people who work there. 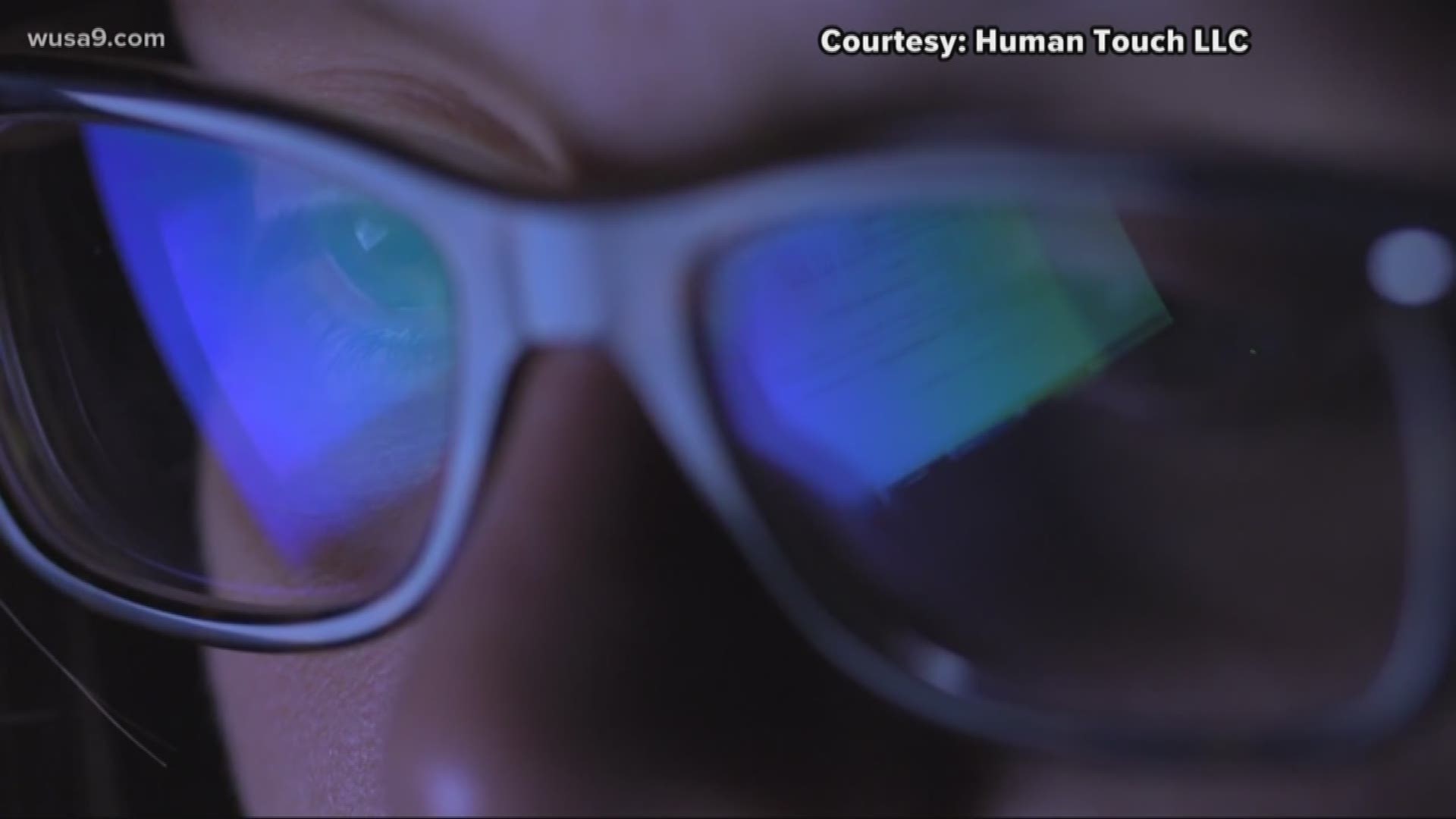 WASHINGTON — The shutdown may cause workers to leave a business in Northern Virginia.

A cybersecurity company, called Human Touch, relies on government contracts to pay the people who work there.

With no money coming in, the CEO has figured out a way to make ends meet for his staff.

“Great people are hard to come by,” Moe Jafari, who is the CEO of the company, said. “We don’t want to lose them.”

The cybersecurity and IT firm in Tysons Corner helps secure the nation’s infrastructure, assists the government with program management, and aids the Department of Defense.

The company has nearly 20 federal contracts and more than 200 contracted employees.

Jafari said 10 percent of the contracted employees were at risk of not getting paid because of the government shutdown.

“I am foregoing my entire salary during this time period,” he explained. “It affects a lot of people’s lives, and that was the right thing to do.”

Ten other executives with the company volunteered to follow suit and donate one full day of their pay per week until the government shutdown is over.

The goal is to create a furlough fund so that employees will not feel the effects of disagreements between the White House and Capitol Hill.

“I don’t want the pat on the back. I don’t want any of that. That’s not the point. Again, this is something that we’re doing because it means a lot to us,” Jafari told WUSA9.

Jafari is challenging other companies to step up to the plate and do the same to pay their employees until the government shutdown is over.