The rescues are part of the FBI's Innocence Lost National Initiative. One suspect already has a guilty plea, but the problem persists in the nation's capital. 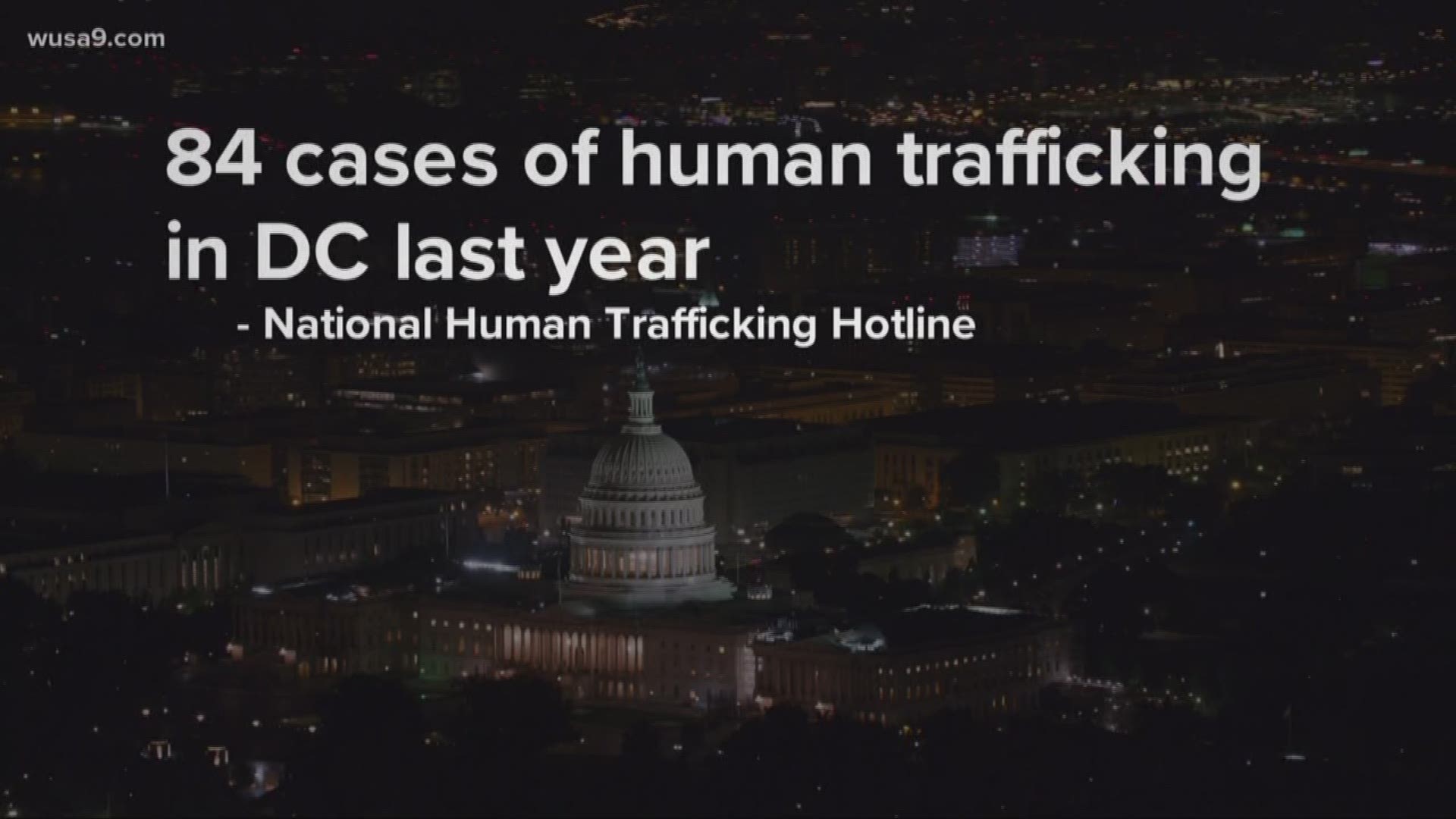 According to police, between April 25 and May 16, the suspects “knowingly recruited, enticed, harbored, transported, provided, obtained, and maintained juveniles for commercial sex acts.”

On Saturday, 21 year old Dyamond Smith, of Oxon Hill, MD, was arrested and charged with Conspiracy to Commit Sex Trafficking of Children.

In July, five people were arrested. Curtis Fowler, 24, of Southwest, D.C., was arrested and charged with "Sex Trafficking of Children," pursuant to a D.C. District Court arrest warrant.

RELATED: 5 people arrested, charged with sex trafficking of children in the District

The operation was part of a nation-wide FBI effort known as the Innocence Lost National Initiative. The coordinated program recovered 103 child victims across the country and led to the arrest of 67 sex traffickers.

“It's a huge sense of accomplishment, no question,” said Tim Dunham, FBI Special Agent in Charge of the Washington Field Office Criminal Division. “At the same time, there's the sense that there's a lot more to do.”

Law enforcement reported 84 cases of human trafficking in the District last year, according to figures kept by the National Human Trafficking Hotline.

When authorities are able to make rescues, victim specialists like Lori Wolkoff of the FBI have a central priority.

“Making sure that they understand that they're safe now,” Wolkoff said in an interview. “And then building from that safe place that they are in now, and finding a way to say that we're here to help them.”

The operation in the District already resulted in one guilty plea. Details of how and where law enforcement found the two teens are being kept confidential as the cases head to court.

“It's a crime that seems to be in the shadows, but happens all around us,” Dunham said.

“We would ask the public to be aware, and if they think they're seeing signs that are indicative of potential child trafficking, to contact the FBI and let us know about it so that we can do something to save the children at risk.”