Ovechkin’s second of the night 3:40 into the third period gave the Capitals their first lead. 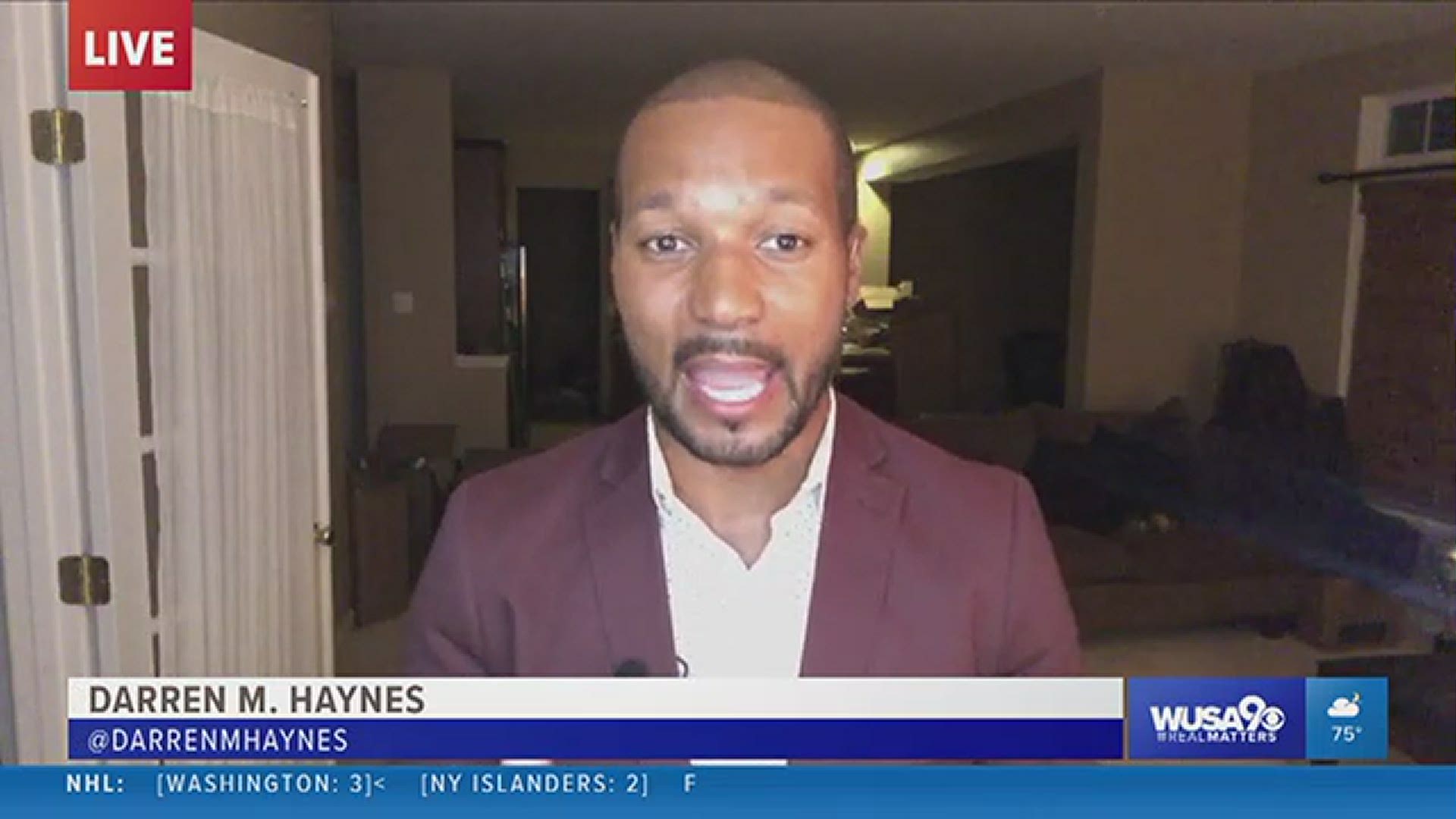 WASHINGTON — Alex Ovechkin scored twice, including the go-ahead goal early in the third period, and the Washington Capitals rallied from two goals down to beat the New York Islanders 3-2 and avoid a sweep in their first-round series.

Mathew Barzal and Jean-Gabriel Pageau scored in the first period to give New York a 2-0 lead. Semyon Varlamov finished with 26 saves.

Ovechkin’s second of the night 3:40 into the third period gave the Capitals their first lead.

It was their first goal of the series scored after the second period. Game 5 is Thursday.

Alex Ovechkin and Evgeny Kuznetsov talk to the media after a 3-2 win in Game 4 against the New York Islanders pic.twitter.com/eAWi4sVaZS