While Washington still has a chance to advance, it will have to do something very few have done in the NHL playoffs. 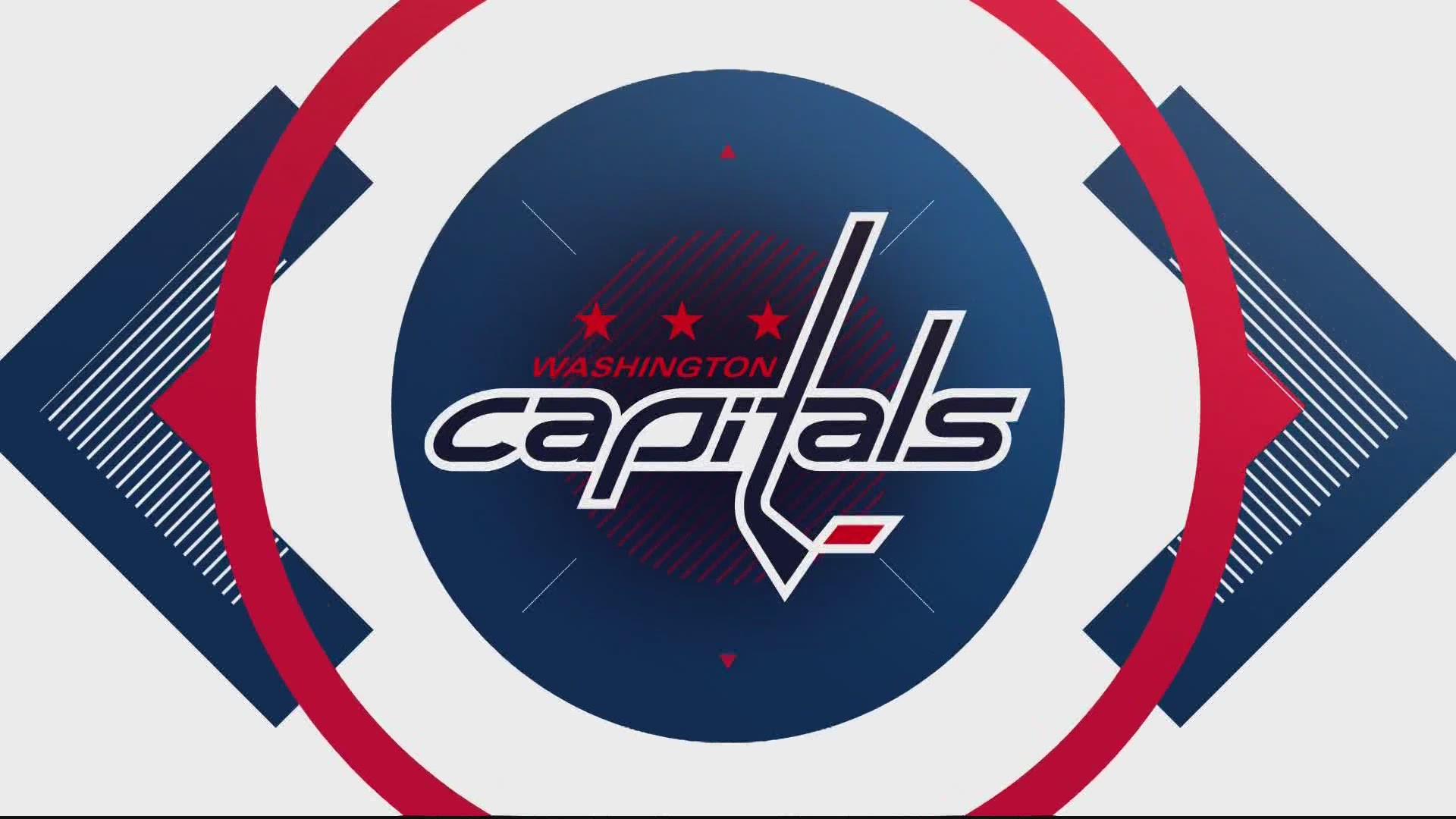 WASHINGTON — The New York Islanders own a three-games-to-none lead in their NHL first-round series against the team that won the Stanley Cup two years ago.

Matthew Barzal scored 4:28 into overtime to give the Isles a 2-1 triumph over the Washington Capitals. Barzal’s goal came moments after Islanders netminder Semyon Varlamov (SEHM-yahn vahr-LAH’-mahv) stoned Jakub Vrana (vah-RAH’-nah) on a breakaway.

Anders Lee scored for the third straight game to give the Islanders a first-period lead but the Caps tied it when Evgeni Kuznetsov (kooz-NEHT’-sahv) beat Varlamov on a breakaway. That was the only puck to get past Varlamov, who has allowed just five goals in the series.

Braden Holtby stopped 32 shots for the Capitals, who will try to avoid elimination on Tuesday.

Not all is lost for the Capitals. Four teams in NHL history have come back from being down three games in the playoffs.

Washington played a better overall game on Sunday, but it still wasn't enough to get a win against the Islanders.https://t.co/THFM9fgjAV