The Urban Land Institute Washington was recently tapped to evaluate Friendship Heights to see what can be done to revitalize it. 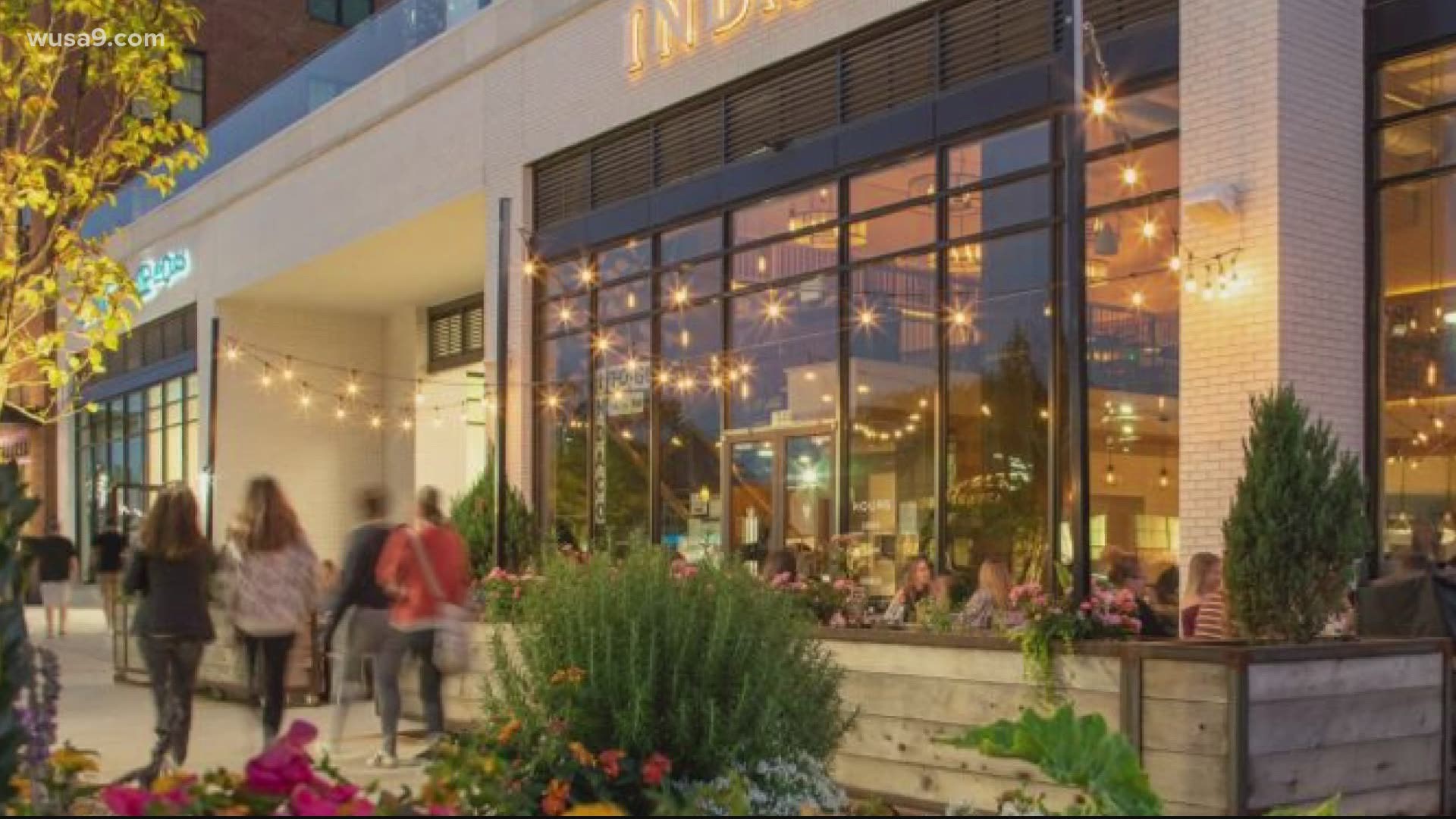 WASHINGTON — New developments are popping up all over the District. But one area in Northwest hasn't seen any real change in the last decade. In fact, Friendship Heights has become bare over the years.

Many of the stores have either moved or closed completely. The Urban Land Institute Washington was recently tapped to evaluate the area to see what can be done to revitalize it.

"In partnership with the Washington Metropolitan Area Transit Authority (WMATA) and the Metropolitan Washington Council of Governments, the Office of Planning has engaged the Urban Land Institute (ULI) Washington to host a Technical Assistance Panel (TAP) to provide a high-level analysis of opportunities and challenges in Friendship Heights. The TAP will explore opportunities for advancing transformative and equitable redevelopment in Friendship Heights, as outlined in Mayor Bowser’s proposed Comprehensive Plan update," said a release on the city's website.

Tune in tomorrow (4/23) to the presentation of preliminary findings by the @ULIWashington Technical Assistance Panel on opportunities for transformative & equitable redevelopment in Friendship Heights: https://t.co/zVWlpkdclG pic.twitter.com/q5YzcjdBvV

ULI presented its analysis of the area in late April. The report calls the once-bustling stretch of Friendship Heights, a 'retail graveyard.' According to that report, nearly 50% of retail space in that area now sits empty.

Planners said they want the area to have its own identity. Right now, they believe the area simply connects Tenleytown to Bethesda.

"How can we take it from what it was to what it can be which is this vibrant, connected, inclusive neighborhood," said Bob Peck, ULI Panel Co-Chair.

Smaller blocks, safer streets for pedestrians and affordable housing were also on the list of potential improvements for the area.

Earlier this year, improvements to the Maryland side of Friendship Heights were announced. For the D.C. side, the next step is giving the public the opportunity to weigh in on what they would like to see the area transform into.