Here's what needs to happen for these changes to become reality. 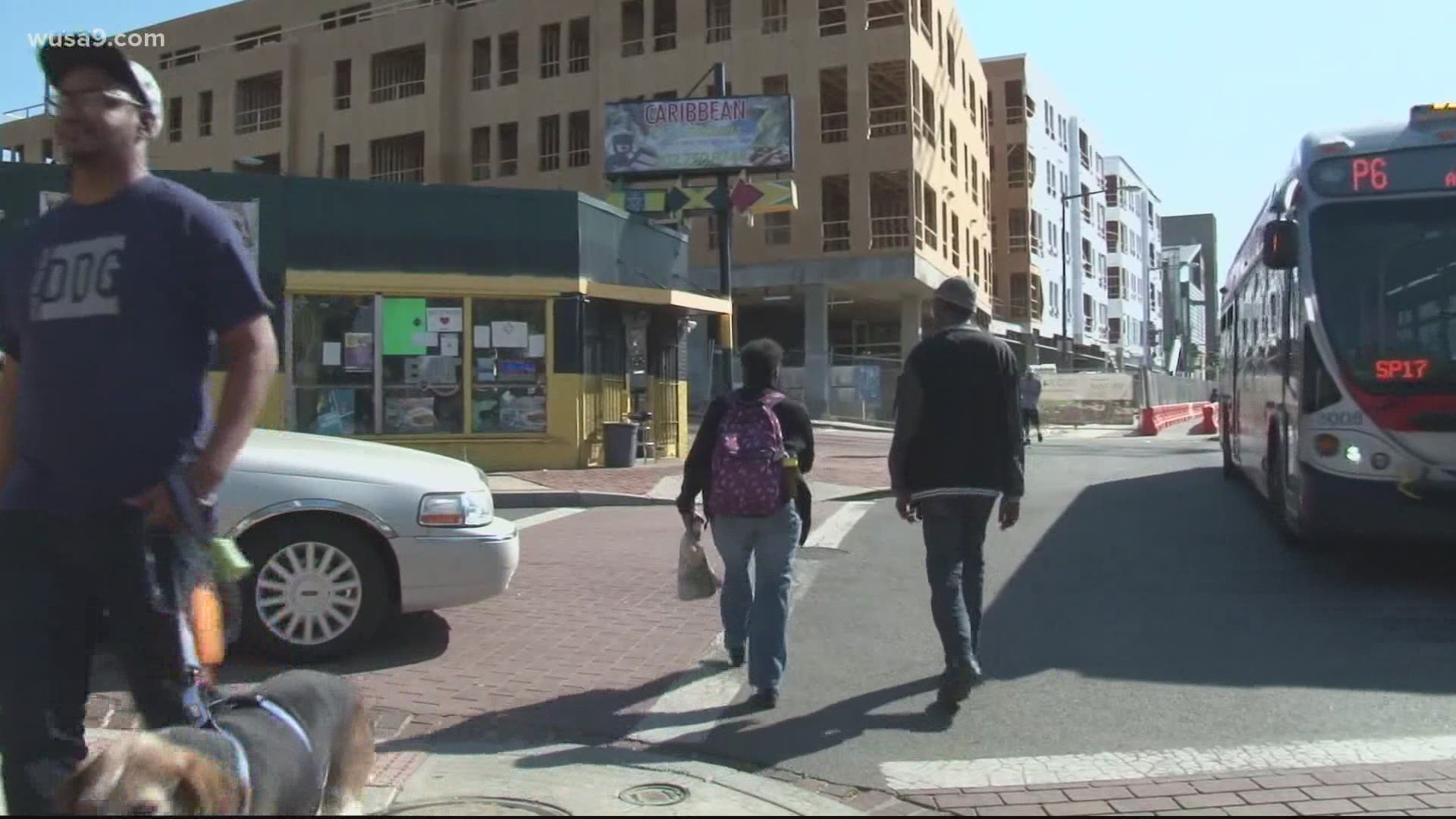 WASHINGTON — The D.C. Council is taking action to keep the district affordable.

You may not have heard of D.C.'s "Comprehensive Plan," but chances are it affects you. It's a 20-year roadmap for growth and development in D.C. The current plan was adopted in 2006.

But here's the catch: the city can make changes whenever they want.

That's what they're doing right now.

Bowser's office has proposed changes to the Future Land Use Map to help achieve her goal of 36,000 new housing units by 2025, with a third of them affordable to low- and moderate-income residents. According to the plan, affordable is defined as “paying less than 30% of your income” on rent.

But activists have argued that Bowser's proposed plan prioritizes developers and would push some residents out.

On May 4 the D.C. Council signed off on some major changes to keep housing accessible for our most vulnerable neighbors, striking a balance between the Mayor's goals and activists' concerns.

Among those changes: 40% of new affordable housing would be available for "extremely low income households".

The other 60% would be split between "low income" and "very low income" households.

These are among pages of amendments that the Council passed.

But nothing is set in stone quite yet.

The Council still needs to vote a second time on the amended plan before sending it to the mayor's desk.