The man was found dead on the sidewalk of O Street Southwest, police said. 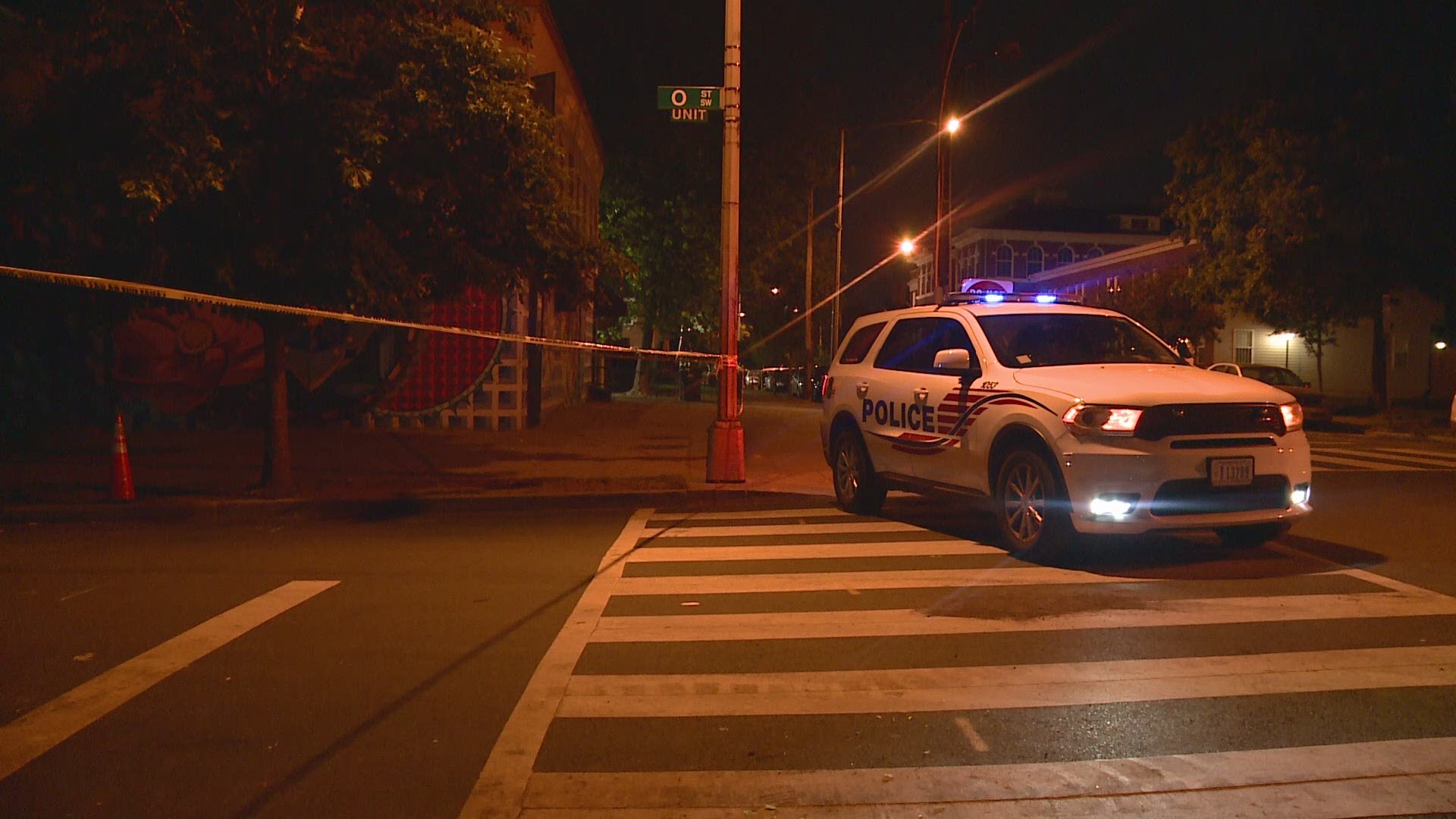 WASHINGTON — A man was shot and killed just a couple of blocks from Nationals Park Monday night, the Metropolitan Police Department (MPD) said.

Officers from MPD's 1st District responded to the 100 block of O Street Southwest after getting 911 calls around 10:18 p.m, according to police. When officers arrived, they found a man suffering from gunshot wounds on the sidewalk. Police pronounced the man dead on the scene.

Police are searching for the suspect in the shooting. They say a man in his early 20s wearing a ski mask and armed with a handgun was seen running from the scene. A lookout posted on Twitter described the man as 6 feet tall, wearing black pants with white down the side, a black shirt, and had tattoos on his arms.

The victim, in this case, has not yet been identified by police.

This is a developing story. We are working to confirm additional details. Stay with WUSA9 for updates as they come in to our newsroom.