In face of strike threat, Metro says finances are 'unsustainable' 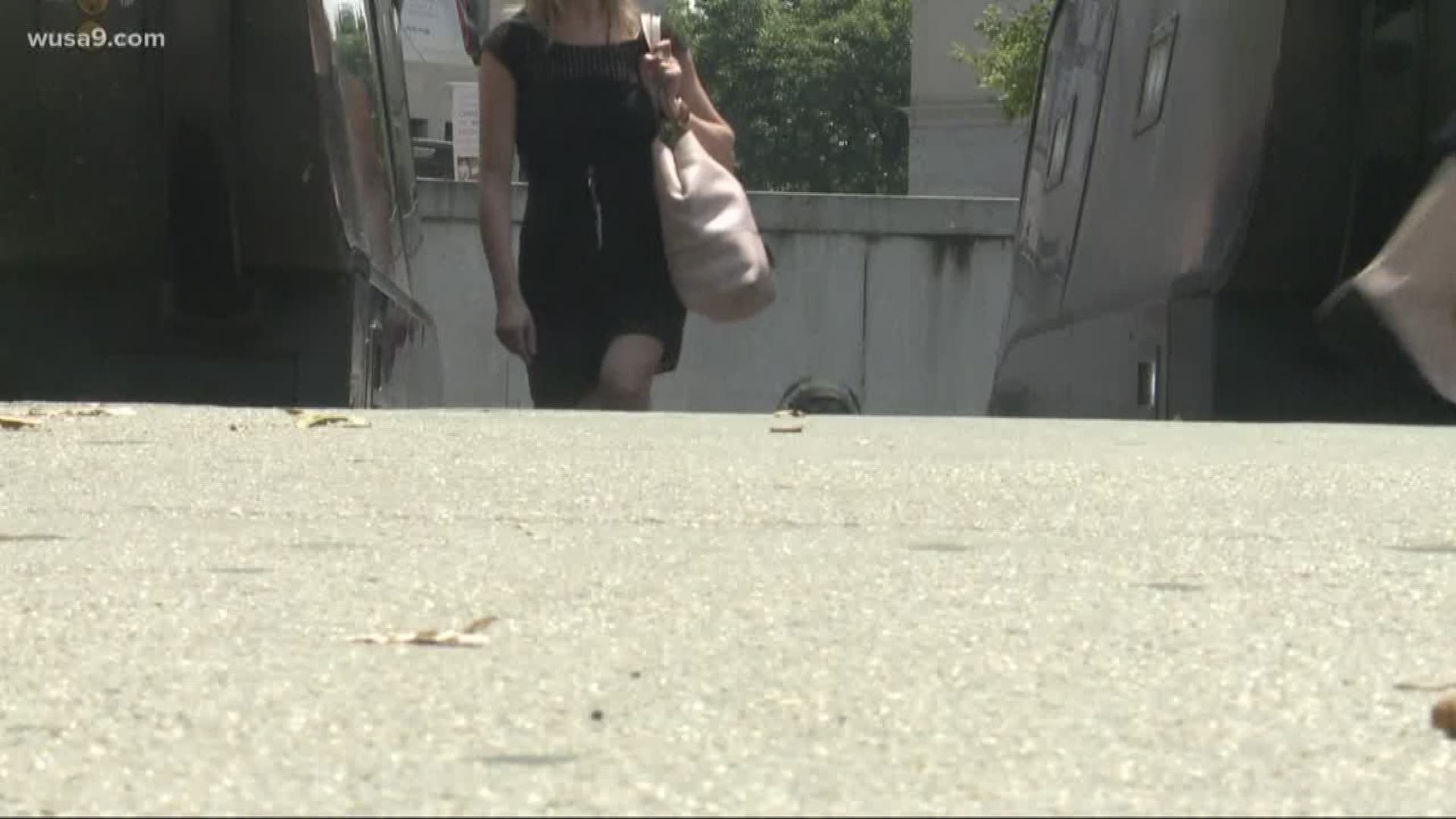 WASHINGTON -- Metro management is defiant after thousands of employees voted to authorize a strike that could ground our region to a halt.

A statement from Metro said it is still talking to the union but warns that revenue is flat and expenses keep growing.

It is up to the Amalgamated Transit Union Local 689's executive board to decide whether to order a strike. It's still unclear when they might meet.

On Monday and Tuesday, thousands of extra riders are using buses and trains to get to Major League Baseball All-Star festivities. A strike could really be a foul ball not just for fans, but for hundreds of thousands of commuters and nearly everyone else in the region.

Thousands of union members lined up to vote on Sunday, and union leaders say 94 percent of them voted to authorize a strike.

Metro says it's looking to find common ground with workers and hoping to keep talking. But it says the current financial structure is "unsustainable." Revenue has been flat, while costs for the last eight years just keep growing at about eight percent a year. Then there is $2.8 billion in unfunded health and pension liability for future retirees.

For many Metro riders, a strike sounds like a disaster.

"Oh my gosh. Major!" said Sandi Grove, outside the Dupont Circle Metro Station. "Because I have to take Metro every day to my job."

Throwing hundreds of thousands of extra people on the roads during rush hour could be a hot summer carmageddon.

Metro's governing compact bans strikes, so a judge or arbitrator could order the union to stop the strike, and hold strikers in contempt if they continued. The Washington Post said that's what happened last time, in 1978.

Metro's Board of Directors also released a statement on the strike authorization. It would only say, "The collective bargaining process is the appropriate and legal path to finding solutions."