The car was slammed into a vacant retail space on 6th and H Street, officials say. 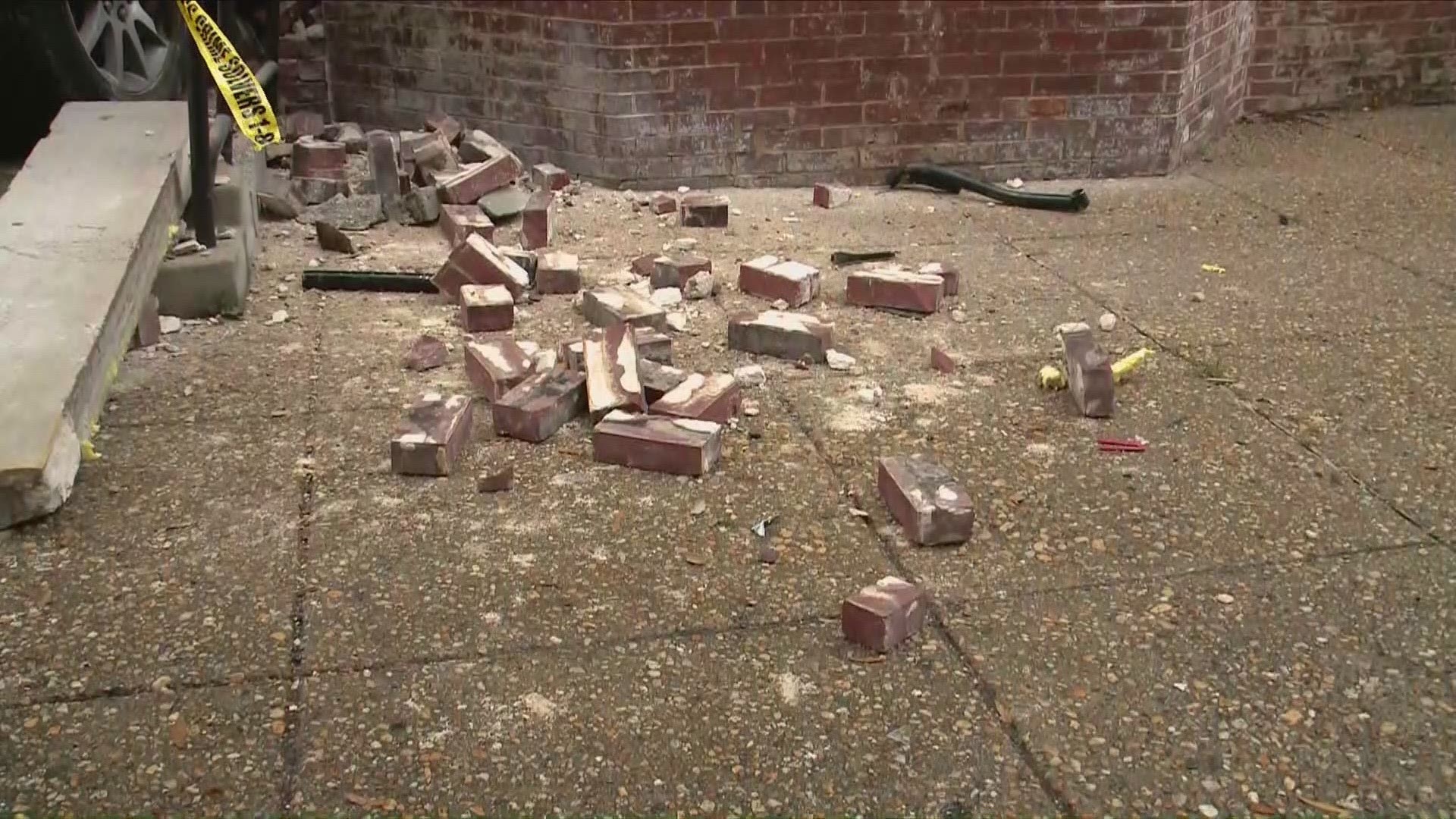 WASHINGTON — A driver crashed a vehicle into a building in Northeast D.C. then fled the scene Monday morning, D.C. Fire and EMS officials said.

The car slammed into a vacant retail space on 6th and H Street around 10 a.m., officials said.

When D.C. Fire and EMS crews arrived at the scene of the incident, they said the driver left the scene. There were no injuries reported due to the incident.

No evacuations were needed at the scene. It appeared that the incident just involved the vehicle into the building.

Fire crews requested a collapse unit and a Department of Consumer and Regulatory Affairs' (DCRA) inspector to the scene to assess any structural damage.

D.C. Fire Cave-in Task Force crews evaluated the structure and said there was structural damage but there is no further threat of collapse.

At this time, information on the driver has not been made available. It is unknown where the driver may have fled to.

The events leading up to the crash also remains unknown.

Sign up for the Get Up DC newsletter: Your forecast. Your commute. Your new