Delonte West could play basketball with the NBA's best, but according to new reports, his recent struggles have people in the league reaching out to help. 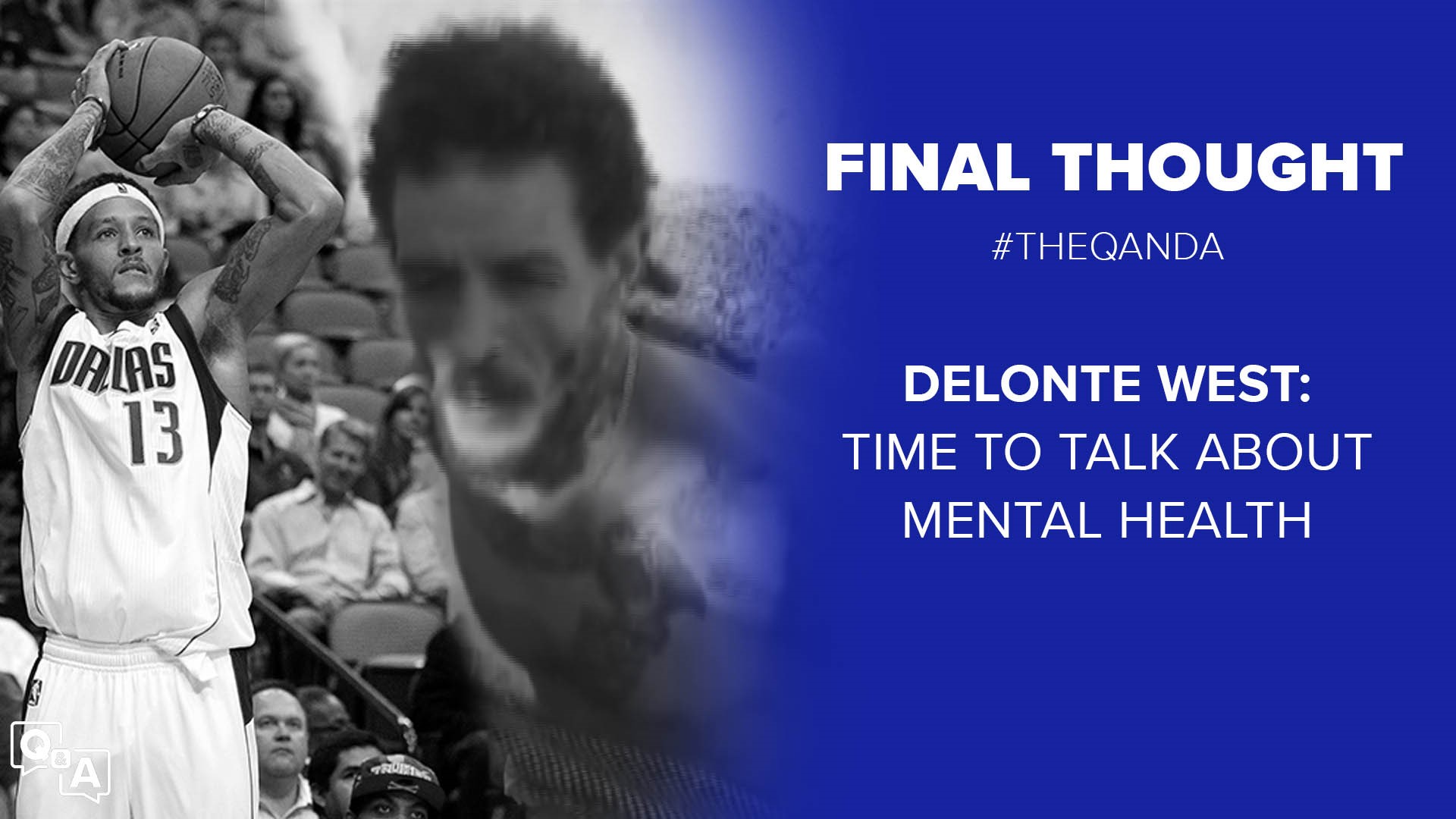 WASHINGTON — Delonte West has been spotted over the last year struggling, something that WUSA9 told you about back in January. Now, reports show that the former NBA player has former colleagues who want to help him.

The National Basketball League, including legendary coach and player Doc Rivers and others, have tried to reach out and help the DMV native for months, according to TMZ Sports and Yahoo Sports.

There also allegedly has been a recent photo of West circulating that shows him panhandling for money on the streets of Dallas.

West, who's no longer with the NBA, admittedly struggles with mental illness, and his recent hardships in Maryland have been documented across the internet. There have been reports that he's homeless and he's been accused of panhandling, both of which he denied.

A recent video from early 2020 of West surfaced on Twitter following an assault in Oxon Hill, Maryland. According to West's former agent, West is seen laying in the road being kicked and beaten.

West was the 24th overall pick of the NBA Draft in 2004. He was with the league from 2004-12 and played a key role in the emergence of the Cleveland Cavaliers in the late 2000s.

West grew up in Prince George's County, bouncing around from home to home, our partners at the Washington Post reported in 2015. The light-skinned, red-haired kid was an easy target for jokes in grade school.

He struggled with mental illness and said he started spiraling downhill in eighth grade when his mom made him live with his father in rural Louisa County, Virginia.

"I’ve never shared this like this," he said in the Washington Post, "but I used to try to kill myself all the time."

West said in the Post that he routinely found himself cutting himself, abusing prescription medication and coming in and out of children's hospitals.

To learn more about West's struggles in life and since leaving the NBA, view the story below: