A video circulated on social media video shows a man stomping on West's head in the middle of the street, and another showed his incoherent responses to police. 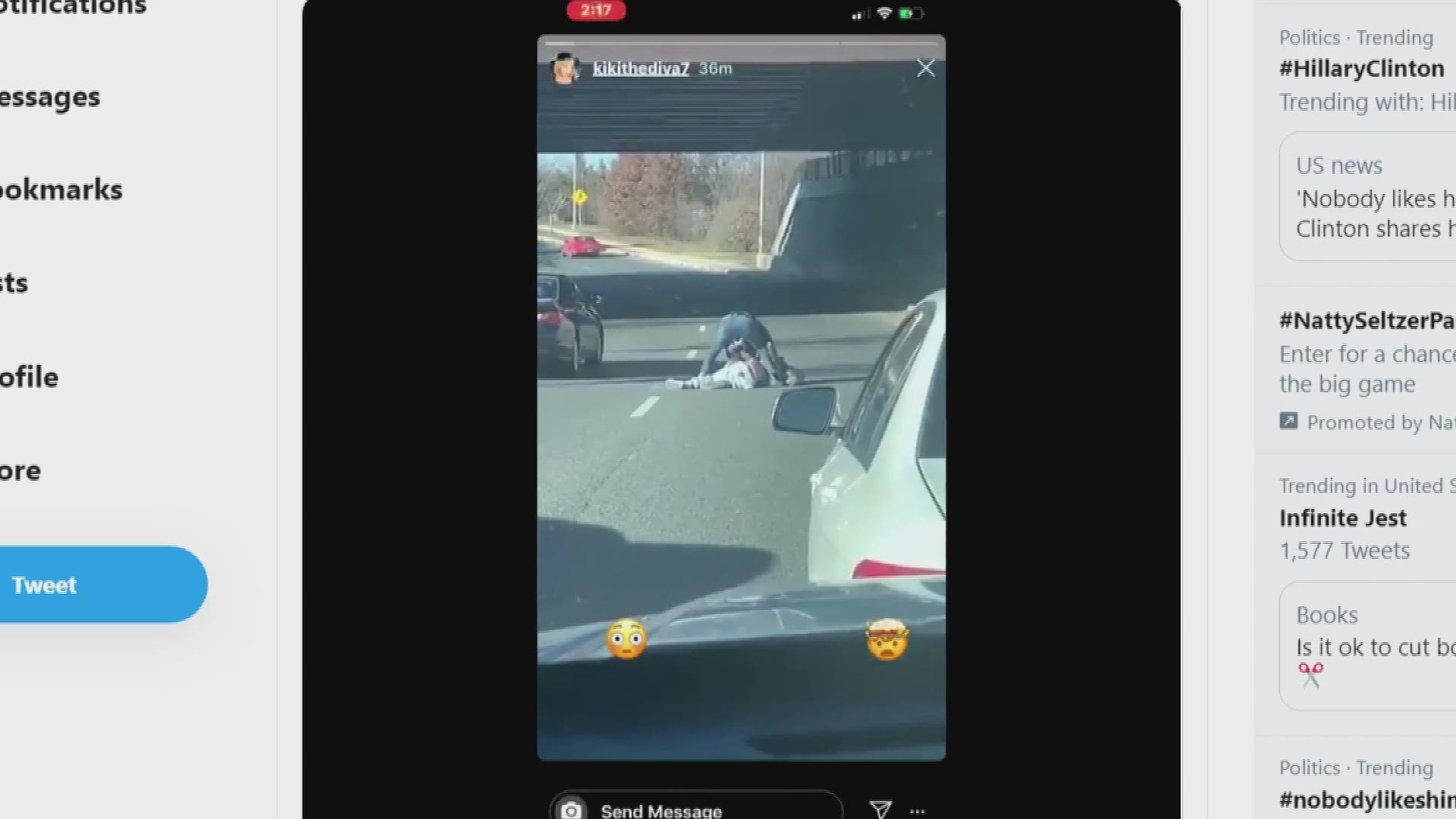 WASHINGTON — Delonte West's former coach and fellow players are reaching out to help after the release of a graphic video showing the ex-NBA player being beaten in the street, and then responding, almost incoherently, to police on Monday.

The brutal video shows a man slamming his foot into West's head, while cars zoom around the confrontation in the street, but offers no explanation of what led up to it.

Prince George's County Police confirmed that officers responded to an attack on Oxon Hill Road, but said there were no arrests because no one wanted to press charges.

Another video, which has since been deleted from Twitter, shows a Prince George's officer questioning West, which Police Chief Henry Stawinski said is believed to have been taken by an officer.

"Man approached me with an iron butt, with a gun," West responds, before launching into an almost incomprehensible, profane rant, suggesting he's "the real President Trump."

Stawinski called the decision to release the video to the public "irresponsible" and said the officer believed to have shot the video has been suspended while an internal investigation is conducted.

A law enforcement source told WUSA9 that there may have been an argument between West and his attacker at the nearby MGM National Harbor casino.

Stawinski said that while the video makes it look like the man beating West was the aggressor of the situation, a witness told police that West initiated the fight by hitting the other man over the head with a glass bottle.

WUSA9 has so far been unable to reach West or members of his family for comment.

West, 36, played in the NBA for eight seasons, including with LeBron James and the Cavaliers between 2007 and 2009. He went to Eleanor Roosevelt High School in Prince George's County.

Jameer Nelson, who played with West for three seasons at St. Joseph's University, tweeted "mental illness is something a lot of people deal with and don't even know it."

Former St. Joseph's coach Phil Martelli said he was, "reaching out to our basketball network to get the professional help Delonte needs."

Michael Yourishan, a spokesman for Prince George's County Fire and EMS, said firefighters responded to the scene, but that the patient refused treatment and wasn't transported to the hospital.

"The case is currently under review by our EMS Quality Assurance Team," to ensure that the medics handled the situation correctly, Yourishan said.

West, once worth millions, has been in a long, well-publicized downward spiral since his NBA days. He first disclosed his lifelong struggle with bipolar disorder to fans in 2009. His career ended with an injury in 2015, while he was playing for the Texas Legends in the NBA's G League.

He was arrested on a weapons charge in Prince George's in 2009. A police spokeswoman said West was riding a Can-Am Spyder motorcycle north on the Capital Beltway in Upper Marlboro when he cut off an officer, who pulled him over. 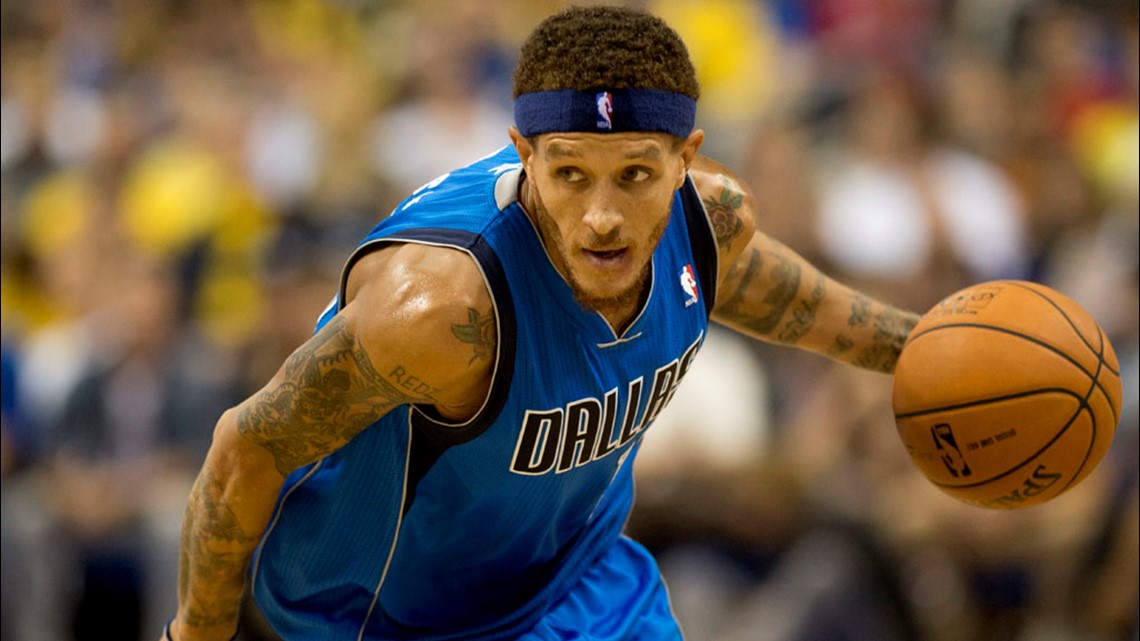 Police said a handgun was found in his pocket, another in his pant leg and a shotgun in a guitar case strapped to his back.

His brother Dimitri told the Daily Mail in 2016, "My family are trying to get him the best professional help that's out there, the best that they can afford," Dmitri said. "You can't put this down to the basketball or money. He is in a great place, he has a beautiful son, a beautiful daughter and a wife that loves him and gives him tremendous support. But sometimes he has this illness that just comes upon him. This condition is like a cancer -- it can affect anyone, rich or poor, regardless of whether you are an NBA player or a football player."