DC Police dealing with string of robberies. Is the pandemic playing a factor in the uptick?

Data also shows that over the course of the last seven days D.C. has had a total of 59 reported robberies. 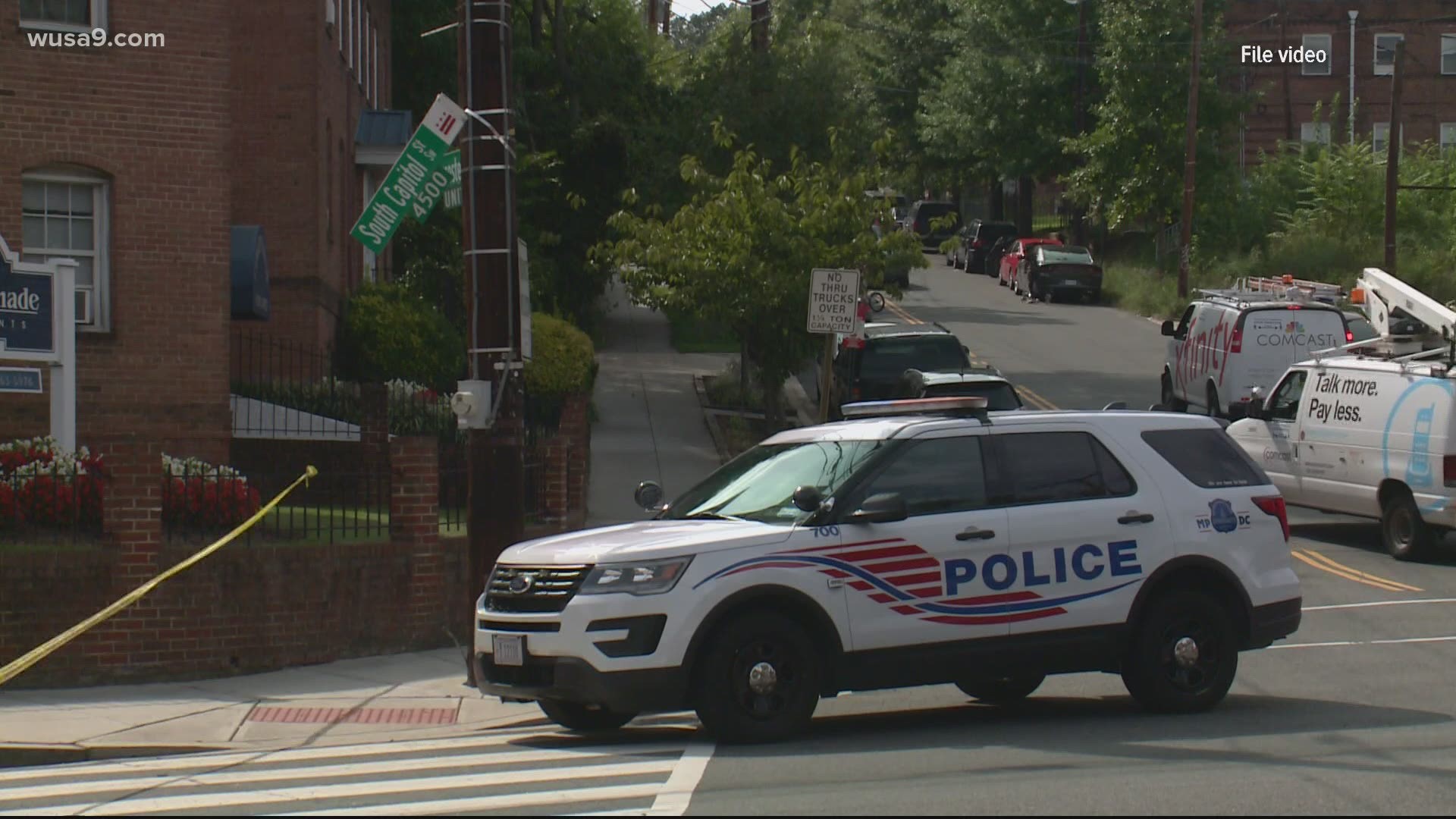 WASHINGTON — The Metropolitan Police Department (DC Police) is dealing with a string of robberies after 16 robberies were reported in the District on Saturday. The department also reported several additional robberies to Twitter on Sunday, including armed robberies.

According to D.C. Police data, 16 robberies is the highest number of robberies in one day reported by the department in the last 30 days.

“We were already struggling before this pandemic with a lot of the issues that were affecting our community. All this does is put an extremely close spotlight on the disparities in our community, how folks believe that the only way they can survive is if they can take from others or break into a store or someone's car,” Green said. “No one wants crime or violence or someone to take from you or your home, but we have to address it by understanding why people are doing this in the first place. We only had one $1,200-dollar check in pandemic relief to residents in this city and across this country.”

Despite MPD reporting fewer overall robberies in 2020 compared to 2019, data from the department shows that Saturday had more robberies than any other day in the last month.

Data also shows that over the course of the last seven days D.C. has had a total of 59 reported robberies. That’s compared to 45 robberies in that same 7-day span in September.

Green said those numbers are concerning to him and many others in the city.

“The pandemic only just shines a brighter spotlight on the issues in our community. When people are struggling because they no longer have a job, and we've heard a long list of businesses that have been shutting down in this city especially restaurants, and Black and Brown folks are basically the backbone of the service industry in his city,” Green said. “When you have no way to put food on your table and clothes on your back, you're going do what you can to survive, and it's unfortunate that were pushed to that corner to do that.”