The post on social media has since been deleted 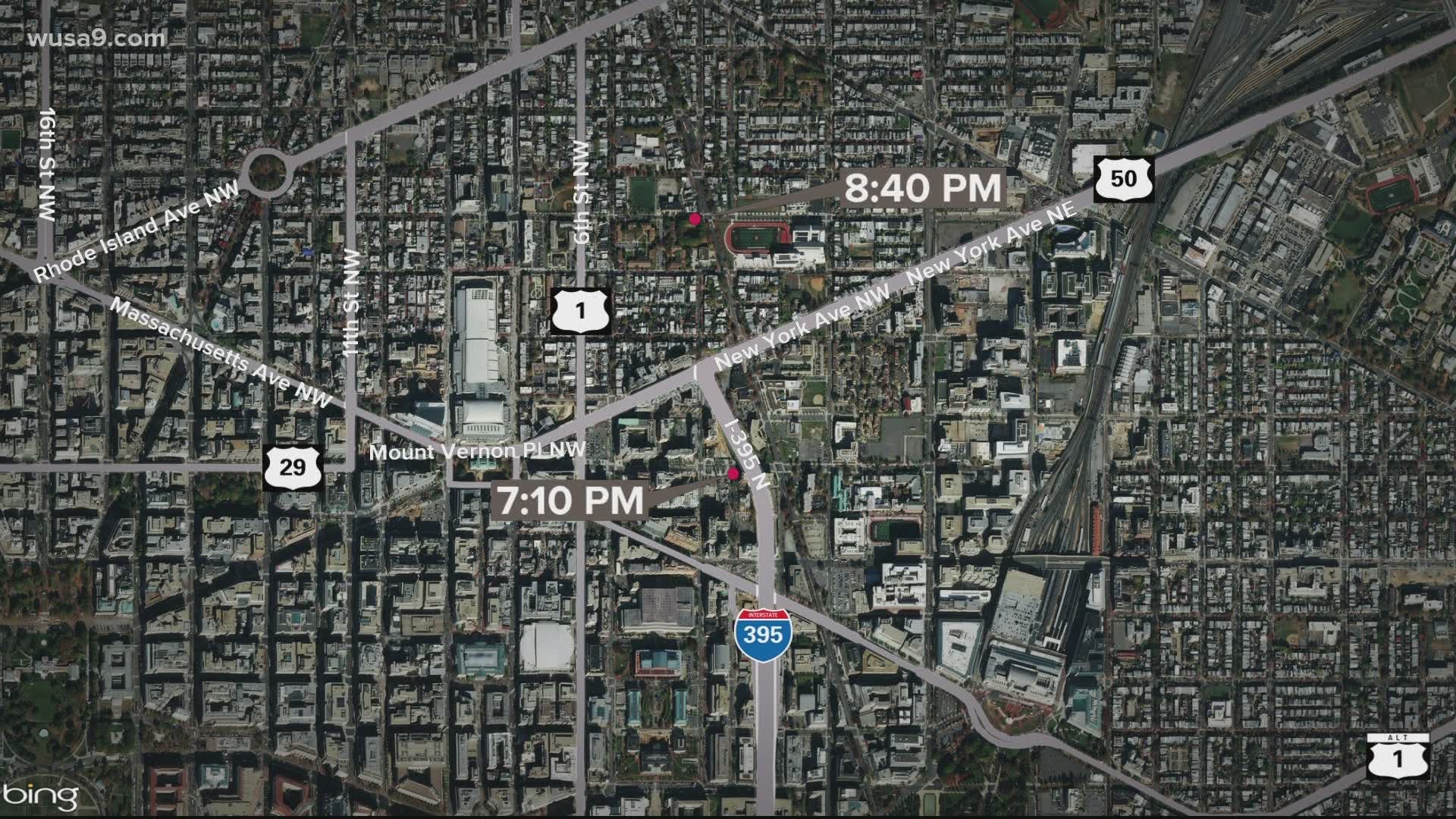 WASHINGTON — D.C. Mayor Muriel Bowser is facing backlash for a tweet over the weekend that some are calling tone deaf.

The tweet, from the mayor's official Twitter account, read, "Auto theft is a crime of opportunity," and included a video of Metropolitan Police Department officers giving tips to prevent auto theft and carjackings.

The tweet has since been deleted, but it faced swift criticism online, in light of a recent carjacking that left 66-year-old Muhammad Anwar dead.

Anwar was an UberEats driver and an immigrant from Pakistan. In the days since his death, two teenage girls have been arrested, charged with felony murder in connection to his death. The American Pakistani Public Affairs Committee called Anwar's death a "devastating loss" and want the incident investigated as a hate crime.

A statement from the mayor's office said the tweet was scheduled to go out before Anwar's death.

Meanwhile, D.C. and the DMV region in general has seen a spike in carjacking cases over the past few months, leading to the creation of a Carjacking Task Force, meant to crackdown on these crimes.

Earlier this month, we asked Montgomery County Police Chief Marcus Jones why he believes young people are committing carjackings in our area.