Can you buy alcohol on Election Day? Yes, but it used to not be that way for many states

What's the over/under on the number of drinks you will be having Tuesday night? 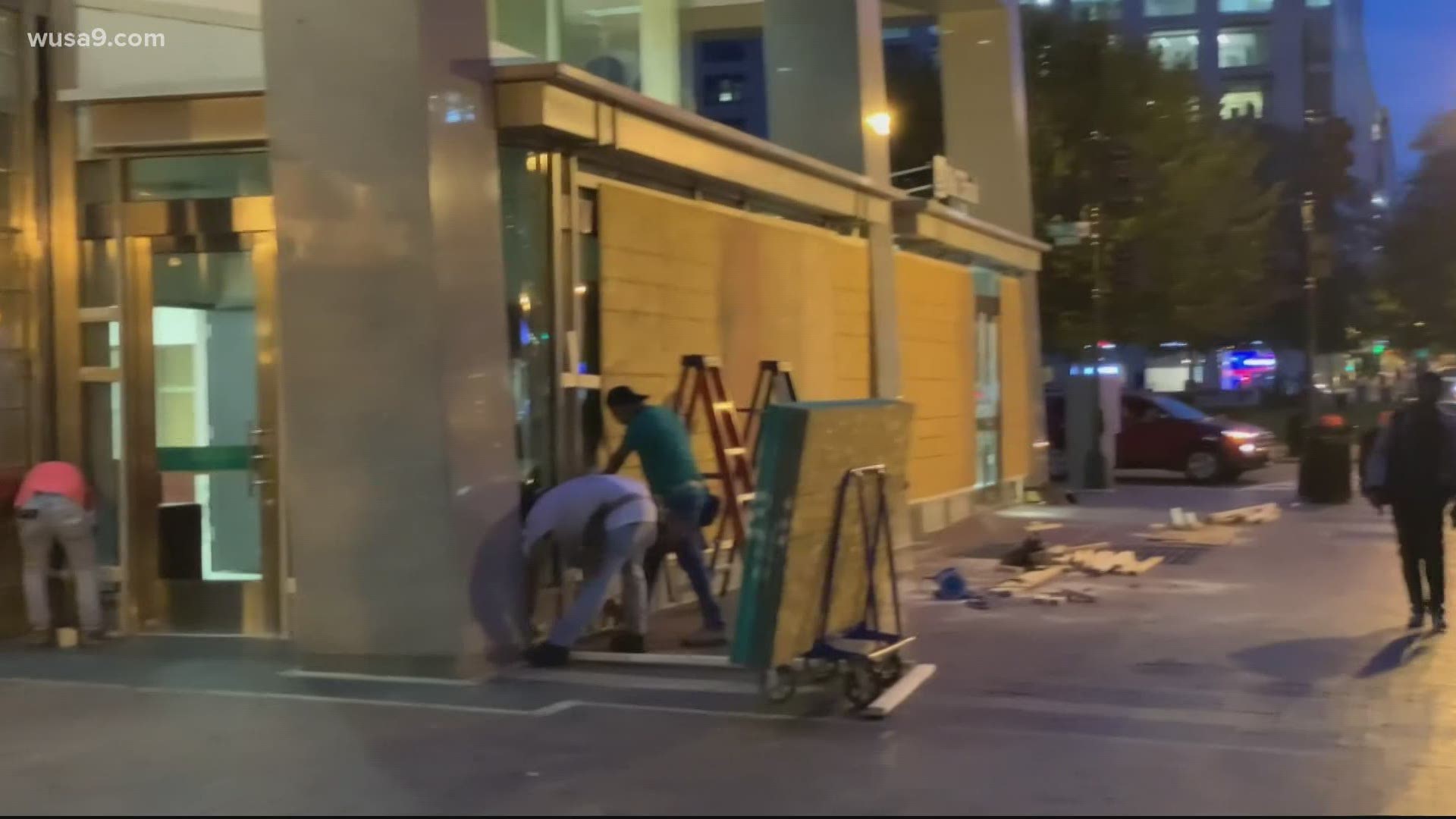 WASHINGTON — With many businesses choosing to close on Election Day to give employees a chance to vote, some people may want to know if the ability to buy alcohol will be impacted.

Since 2014, when South Carolina joined everyone else, there have been no Election Day alcohol restrictions in the contiguous United States, according to Vine Pair.

Vine Pair added that parts of Puerto Rico and Alaska may still have some Election Day alcohol restrictions in place.

Following the end of the U.S. prohibition era in 1933, it was common for states to prohibit the sales of alcohol on Election Day.

The banning of alcohol on Election Day was something put in place even before the prohibition era because campaigns would try and get inebriated people to vote for their candidate, or just simply entice them with alcohol during campaign season.

A story by the Daily Beast tells of how George Washington even used alcohol to persuade voters through campaign seasons.

It isn't uncommon to see candidates for the presidency and other elections make their way to a brewery or bars to grab a drink with constituents.

A 2014 World Health Organization report showed that America ranked 48th in the world for alcohol consumption measured in liters per capita per year.

In 1811, Maryland was the first state to put laws in place that prohibited purchasing alcohol on Election Day, according to the National Conference of State Legislators.

Many Latin American countries still have restrictions or have recently ended alcohol restrictions during their election days.

If you are drinking on Election Day, please do it responsibly. If you or someone you know needs help with a dependency on alcohol, click here.