Ghaisar family attorneys filed an updated complaint on eve of 500th day since his death, seeking $25 million in damages. 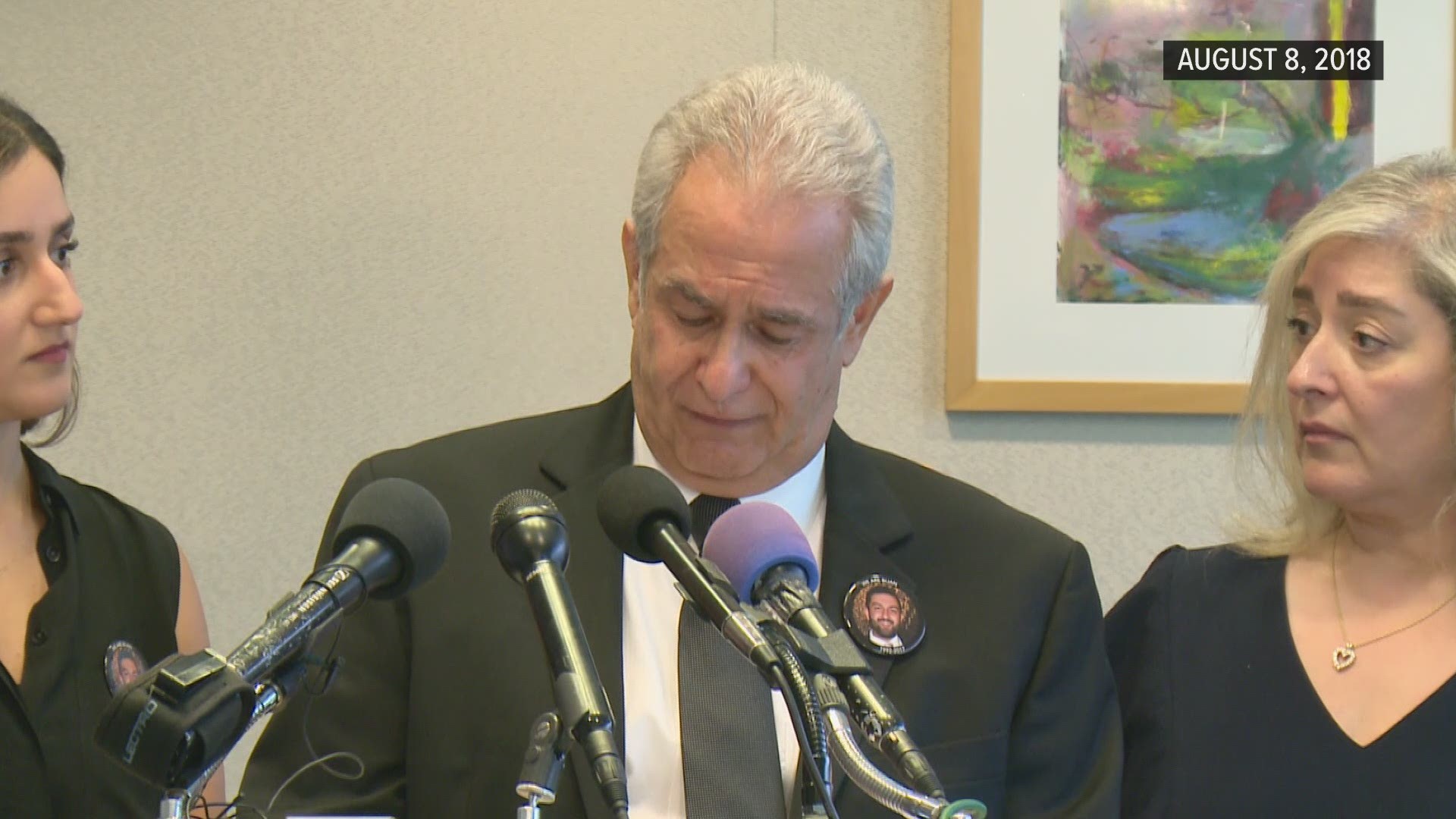 Saturday will mark 500 days since two U.S. Park Police officers shot Bijan Ghaisar to death. Friday, his family filed an updated complaint in their wrongful death lawsuit to include the names of the two officers - identified publicly for the first time - as Alejandro Amaya and Lucas Vinyard. 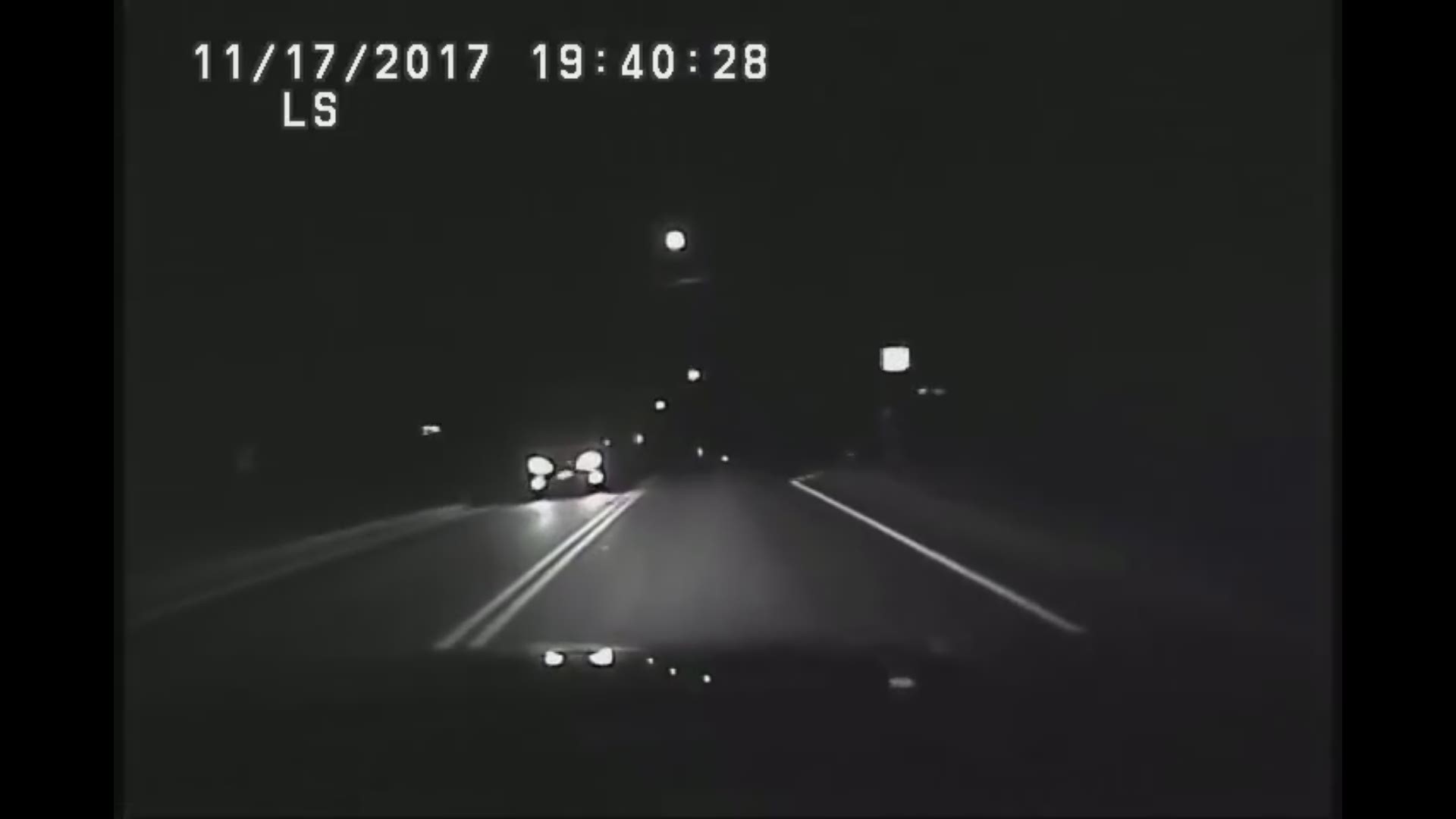 The Ghaisar family issued the following statement regarding the release of these officers' names:

"After more than 16 excruciating months, we now know the killers of our Bijan. After almost 500 days of the DOJ and the U.S. Park Police fiercely protecting the privacy of these men so they could live their lives without public account and scrub their pasts, we now know their names.

"Alejandro Amaya and Lucas Vinyard were the two out-of-control officers who aggressively pursued Bijan that night in November 2017 until they cornered him and shot at him nine times -- execution style -- as he sat unarmed in his Jeep. Since that night, the DOJ and USPP repeatedly denied our attempts to find out who they were until we convinced a court to order them to provide this information to us. Where were the DOJ and USPP when Bijan needed protecting from these rogue officers who violated their own policies and shot Bijan to death after he was the victim in a minor traffic incident?

It is not enough to know who pulled the trigger and ended Bijan’s life as it was just beginning. We demand justice for our son and brother — and we will continue to fight for it until we get it."

RELATED: No answers one year after unarmed man killed by US Park Police

Attorneys said they were only able to get the names as part of the civil complaint brought by Bijan’s family against the federal government. The USPP, the FBI and the Department of Justice have continued to remain silent in the face of both public pressure and calls for information from public officials and the media alike.

Ghaisar was in a fender-bender on the George Washington Parkway late the night of Nov. 17, 2017. Officers pursued the 25-year-old in his Jeep, before shooting at him nine times.

The video is the only public document of the shooting, and came from the dash of a Fairfax County cruiser, not Park Police.

U.S. Park Police refused to comment on the lawsuit Friday. The suit alleges Gaishar stopped twice before being shot, and says during each stop, officers Amaya and Vineyard pulled their guns on Gaishar. The lawsuit said he was passive and unarmed, shot by out of control cops.

The suit is seeking the names of eight people, some police officers. Some are those who Gaishar’s family said kept them from being next to their son as he lay in a 10 day coma.

The FBI is handling the investigation.