Residents argue the clog did not happen on their property and are filing a claim. 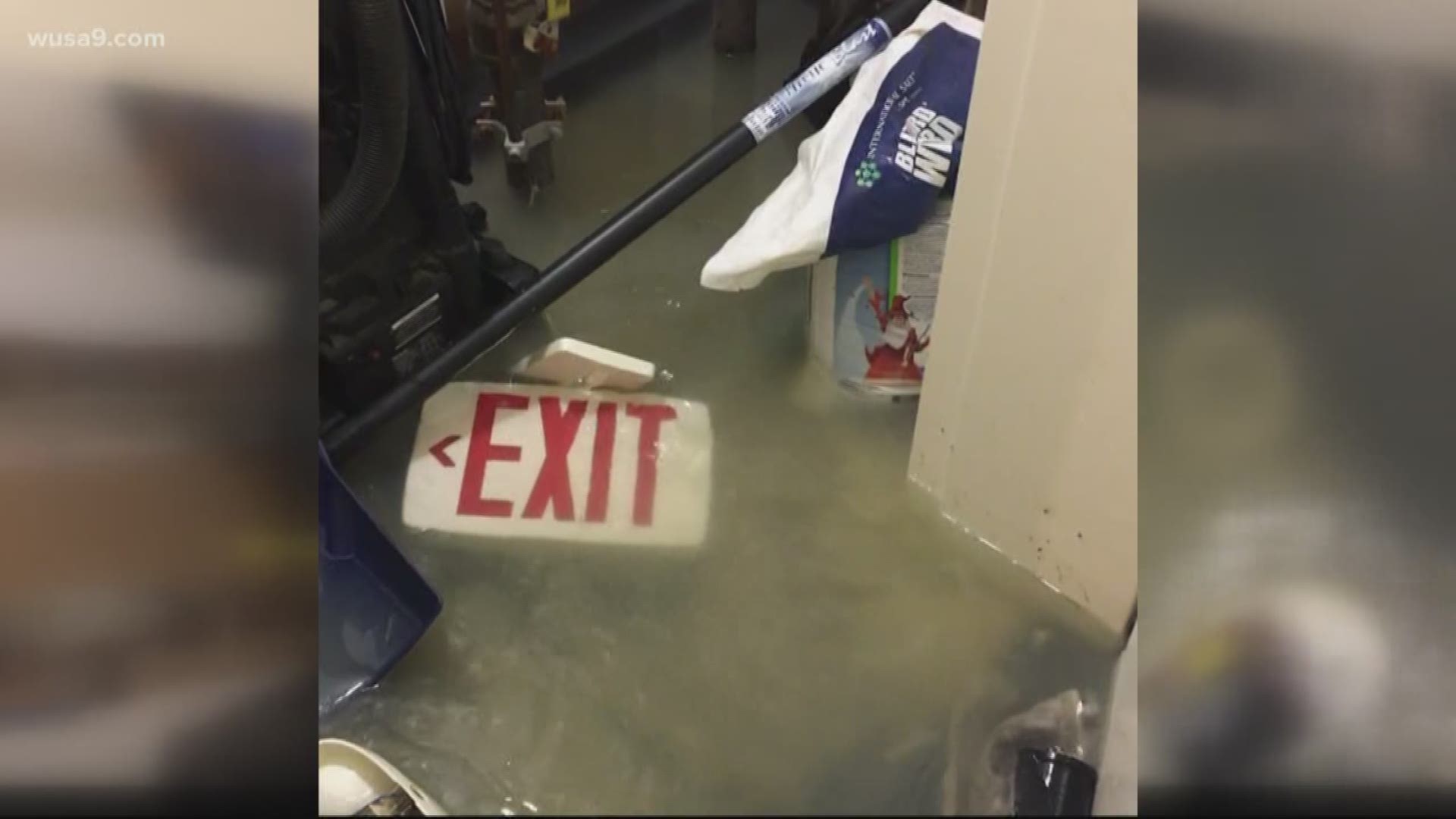 WASHINGTON — Cellphone video and pictures showing four inches of raw sewage and feces floating on the floor of basement units inside Penn Circle Condominiums on 27th Street, SE told the first part of the story.  Property Manager Paul Gallagher and residents Rasheema Brawner and Handi Wakatama told the second part of the story.

“I woke up to the sound of my toilet it sounded like water was just gushing out,” recalled Wakatama.

It was December 23, 2019.  Wakatama’s nine-month-old son Phillip Junior was home when raw sewage rose from toilets, tubs, and drains.

A few doors down, Rasheema Brawner came home to the mess.  She lost all their Christmas gifts but is thankful her daughter, who just turned one, is no longer crawling.

“The floors are damaged, and they haven't been pulled up yet, so we don't know what's underneath,” explained Brawner. “But if there was sewage floating on top, of course, there is bacteria and disgust underneath of them.”

“We had a plumber here, we snaked the main drain and we snaked a toilet with 100-feet of line, and we hit nothing,” added the property manager. “Which means it's coming from outside the building.”

Here's the third part of the story: According to a letter from DC Water obtained by WUSA9, about 7,000 gallons of raw sewage spilled into their homes because of a grease clog in the city’s line. DC Water said a second check turned up wipes that they said are clogging the system and may have led to the flooding disaster. In fact, wipes that don't break down when flushed down the toilet have led to clogs all around the country.

The residents in Southeast have filed a claim with DC Water's insurance to be made whole again and for these moms that can't happen soon enough.

“We came back because they said they did bacterial cleansing, so they said it was safe for him [her baby] to come back,” said Wakatama. “But I honestly do not feel safe with my baby in here.”

DC Water had no comment about the residents' allegations that the department is to blame. A spokesperson also could not give WUSA9 a timeline as to when the residents will hear back from investigators regarding their claim for damages.

Click here to learn how to file a claim.

The resident association has since paid for cleaning services to remove the carpet and disinfect the area.  DC water said you should never flush wipes down the toilet regardless of what it says on the package. 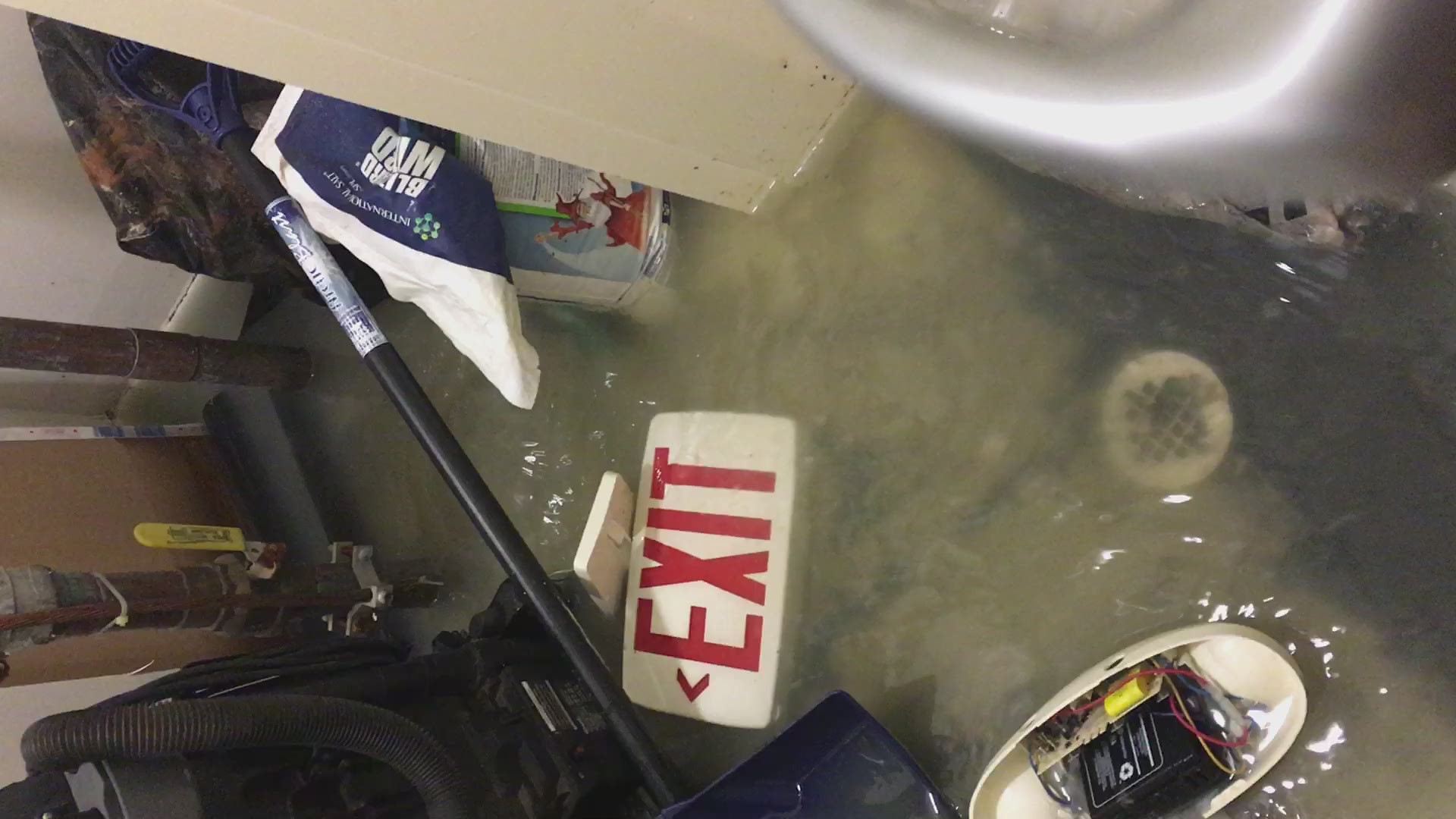 RELATED: DC has no maximum daily limit for E. coli discharge into waterways. Now, a judge says they have a year to fix it

RELATED: Here's where in DC you should treat floodwater like it's sewage – because it probably is